Learn more about MIGA's record level of guarantees in FY17.

Nearly half of all MIGA-supported projects in IDA countries, while 21 percent were in fragile and conflict-affected states.

WASHINGTON DC, July 18, 2017—MIGA, a member of the World Bank Group, issued a record $4.8b in guarantees in FY17, helping draw in some $15.9b in foreign private capital to developing countries. Close to half of all MIGA-supported projects were in IDA countries, while 21 percent were in fragile and conflict-affected states. $1.04b worth of guarantees were issued for projects in Sub-Saharan Africa.

MIGA's support for some 33 projects will collectively help avoid an estimated 1.1m tons of CO2e in greenhouse gas emissions, increase delivery or improve quality of electricity for 8.5m people, and deliver healthcare to 8.7m patients.

The increased issuance takes place against a backdrop of declining global flows in foreign direct investment. Foreign Direct Investment remains the largest and most constant external source of financing for developing economies, yet FDI inflows dropped by 14 percent, to $646b, in 2016, as compared to the year before.

In an effort to draw-in more private capital, the World Bank Group has called for a fundamental rethink of development finance, with an emphasis on reducing risk for private investors and lenders. The institutional focus is now on identifying win-win scenarios where capital earns a higher return and developing countries receive much-needed investment and expertise. As a first priority, the aim is to draw-in private sector finance for development projects on commercial terms. Second, is to encourage upstream reforms that will help establish a strong investment climate. And third, is using public or concessional finance in innovative ways to mitigate risk, as well as blended finance, to support private sector investment.

"At a time of increasing global political uncertainty, investors are seeking assurances on their long-term commitments in developing countries," said MIGA Executive Vice President and CEO Keiko Honda said. "MIGA plays an essential role in alleviating such concerns, and in helping channel private capital to where it's needed most."

MIGA's total gross outstanding exposure at the end of FY17 was a record high $17.8b in support of 144 projects across the world, representing an increase by 25% from FY16. 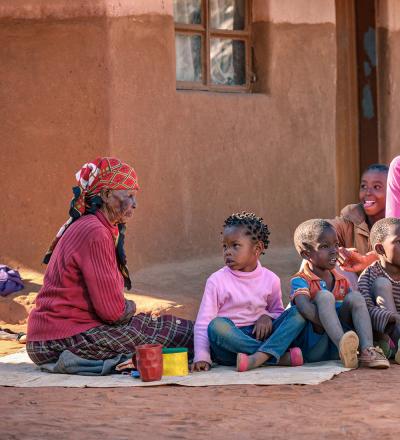 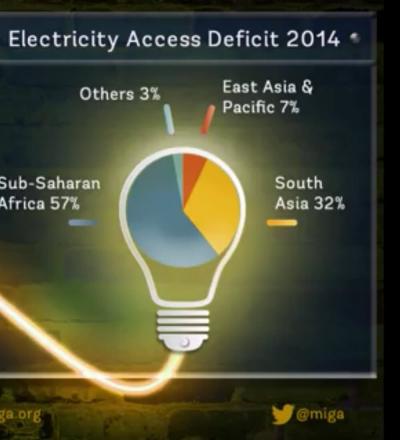