MIGA has made climate change a priority area of its strategy along with low-income (IDA) countries and fragile and conflict-affected situations (FCS), and has sought to implement the commitments made in the World Bank Group Climate Change Action Plan. From FY14 to FY20, MIGA projects have reduced greenhouse gas (GHG) emissions by 10.4 million tons in CO2 equivalent (CO2e) per year, and the projects in the Agency's portfolio supporting climate change adaptation and mitigation grew from $3.7 billion at end-FY15 to $5.6 billion at end-FY20. 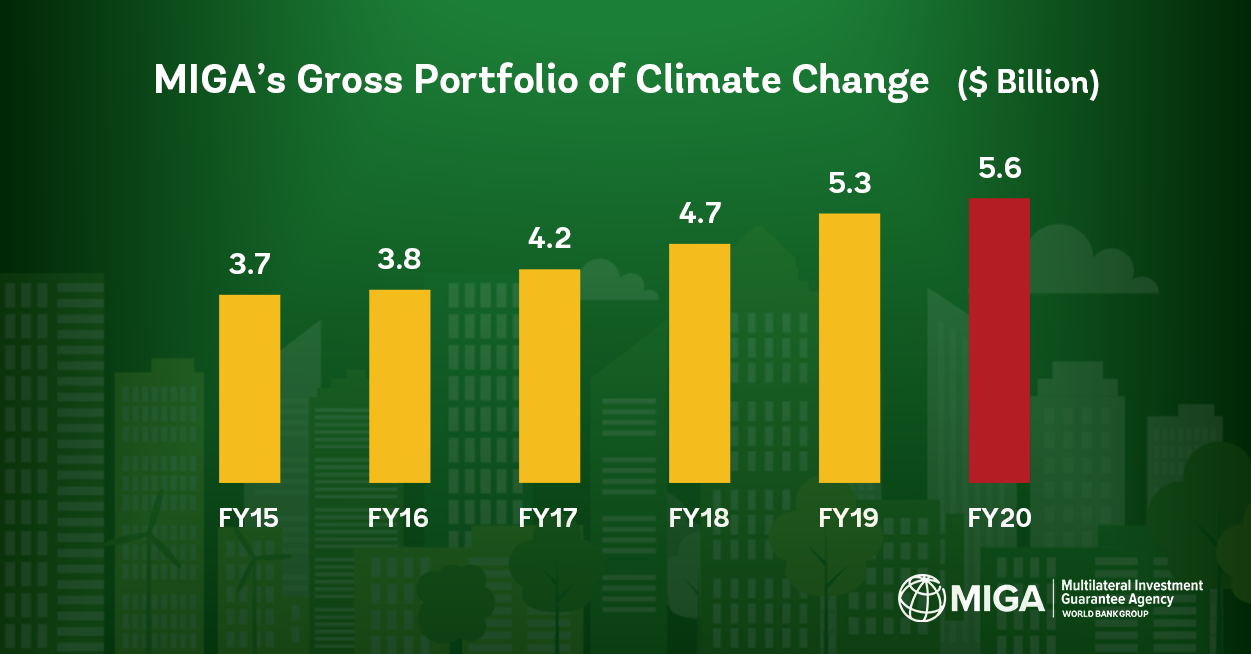 In September 2018, MIGA issued a guarantee of US$149.80 million in support of the construction of the first wind farm in Senegal. The Taiba N’Diaye wind farm will be made up of 46 turbines and provide 450,000 MWh of electricity per year to 2 million people, as well as save over 300,000 tons of CO2e annually.

In September 2019, MIGA and IFC, members of the World Bank Group, provided a €259.57 million financing and guarantees package to Beo Čista Energija d.o.o. for a landmark waste-to-energy project in Belgrade that will clean up one of Europe’s largest uncontrolled landfills and construct a new, sustainable waste-management complex to help reduce pollution and mitigate climate change. 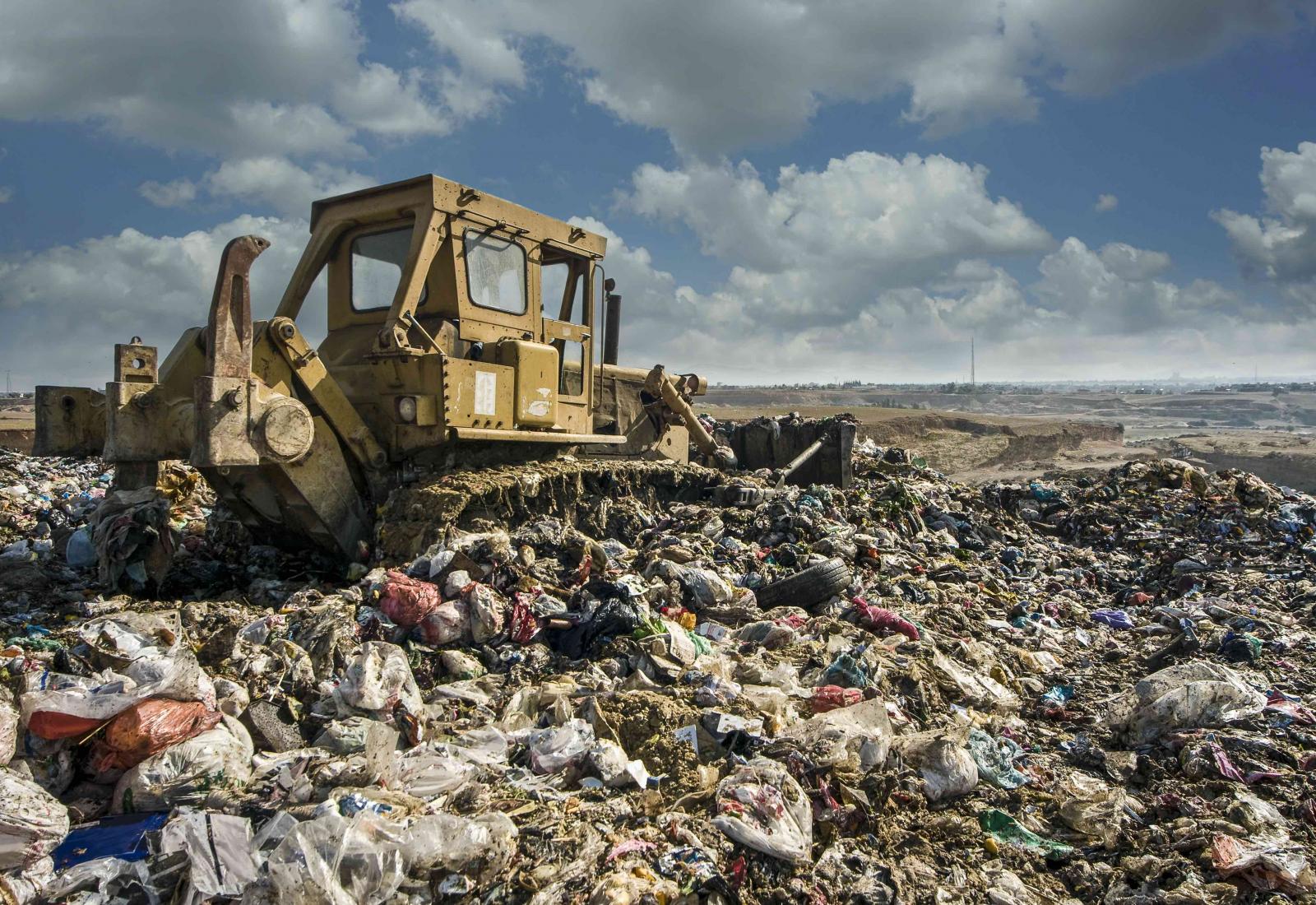 The project will be a model for how private companies can help public entities deal with solid waste. 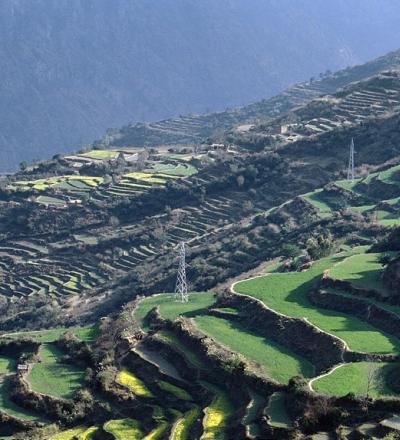 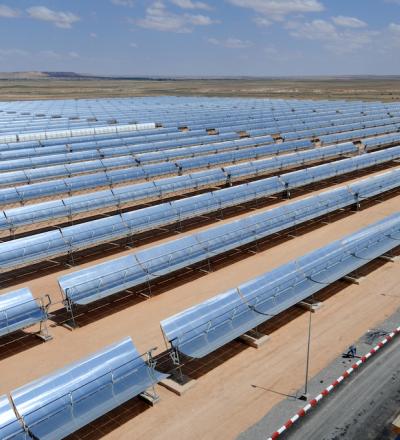