As a member of the World Bank Group, MIGA provides an umbrella of deterrence against government actions that could disrupt insured investments and helps resolve potential disputes to the satisfaction of all parties—both of which enhance investor confidence in the safety of investments and encourage the flow of foreign direct investment. In order to prevent a potential claims situation from escalating, we provide dispute resolution services to all of our clients. In order to mitigate against the risk of loss in the case of investment disputes, we require investors to notify MIGA as early as possible of difficulties with a host government that might give rise to a claim of loss under the guarantee. To date, MIGA has been able to resolve disputes that would have led to claims in all but two cases. We have paid eight additional claims resulting from damage due to war and civil disturbance.

Helping clients keep projects going – A dispute may arise when an investor alleges that the government has breached its contractual obligations or expropriated its investment. Conversely, a dispute may be brought by a host government alleging that the investor has breached its contractual obligations. Both sides may disagree about who is at fault and about how the aggrieved party should be compensated. MIGA uses its "good offices" in these cases to examine areas of responsibility and potential liability, and to help the parties reach an agreement that would settle the dispute to the satisfaction of both sides.

If the parties are unable to settle their dispute and a claim for compensation is brought by an investor under a MIGA guarantee, we will review the facts of the dispute and make a formal determination. If MIGA finds for the insured investor, we will pay the compensation to which the investor is entitled under the guarantee. Under the terms of MIGA’​s Convention, we are then permitted to seek reimbursement of such payments from the host government. 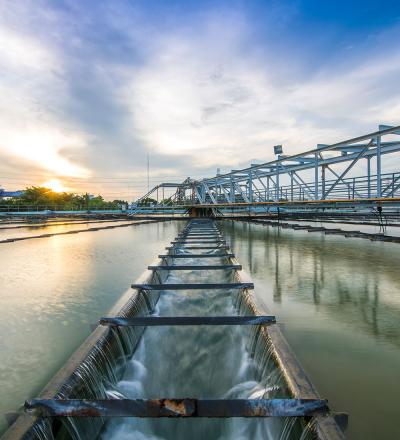 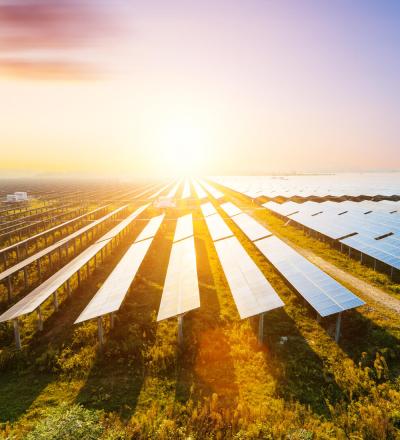