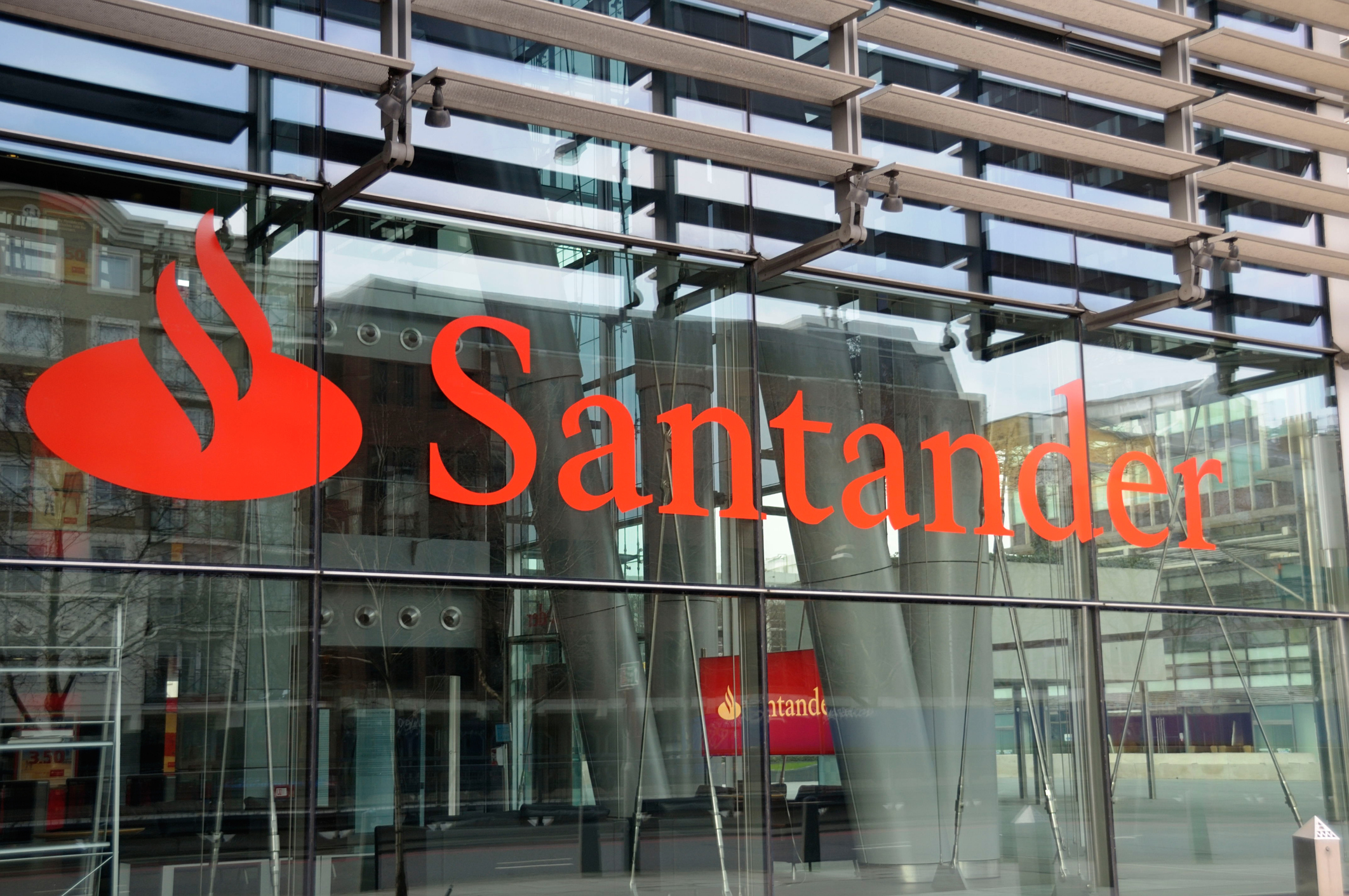 MIGA-enabled lending will benefit major segments of the Argentine economy, including businesses, households, and small and medium enterprises – including those owned by women

WASHINGTON, D.C., September 13, 2022 — The Multilateral Investment Guarantee Agency of the World Bank Group (MIGA) has issued a guarantee of $200 million to Banco Santander, S.A. (Santander) to cover equity investments in its subsidiary, Banco Santander Argentina, S.A. (Santander Argentina), against the risk of expropriation of funds with respect to the mandatory cash reserves held at the host country’s Central Bank.

Santander Argentina will use the enhanced lending capacity to provide credit across all segments of its portfolio, including corporates, households, and small and medium enterprises. The bank will be able to offer around $100 million to support lending for small and medium women-owned enterprises.

“MIGA’s capital optimization guarantee will provide capital relief to a key financial institution in the Latin America and the Caribbean region in support of its continued operations in Argentina,” said Hiroshi Matano, Executive Vice President of MIGA. “At this time of significant economic stress compounded by the lingering effects of COVID-19 and external spillovers of the war in Ukraine, it is important to enhance access to credit to support key economic sectors in Argentina.”

While Argentina is an upper-middle-income country, its financial system has very shallow credit conditions with a credit-to-GDP ratio of 11.5 percent, one of the lowest in the region. This situation is partly due to both credit demand and supply having suffered from the country’s challenging operating environment and recurrent economic and political crises.

The expanded lending capacity resulting from MIGA’s guarantee will support key sectors of the Argentine economy, such as agribusiness, in particular agri-exporters. The MIGA guarantee facilitates the growth of Santander Argentina’s operations given the regulatory capital management objectives.

Jose Garcia Cantera, Senior Executive Vice President and Chief Financial Officer of Santander, commented, “We are very pleased to continue our longstanding cooperation with MIGA in support of the real economy across the region. With this agreement, Santander and MIGA reaffirm their commitment to the future of Argentina's SMEs, many of them led by women, by supporting their financing needs to grow and improve their international competitiveness.”

While all small and medium enterprises face significant financing constraints, those owned by women, 20 percent of the total, face even larger financial limitations.  A 2020 study by the Inter-American Development Bank found that in Argentina only 20.5 percent of companies led by women, in comparison to 42.9 percent of men, use bank loans to finance their investment.  Furthermore, the rate of rejected loans is 42 percent for women and 2.5 percent for men (vs. the Latin America and the Caribbean region, where 7.4 percent of women and 3 percent of men face loan rejections).

Santander Argentina is among the few large private commercial banks in Argentina with an inclusive business line in support of women in a holistic way (women as retail consumers, entrepreneurs, and employees). The bank intends to increase the portion of its loan portfolio targeted to women and women-owned enterprises. In keeping with this effort, the bank may allocate 20 percent of the loans enabled to those clients.

Banco Santander (SAN SM, STD US, BNC LN) is a leading commercial bank, founded in 1857 and headquartered in Spain. It has a meaningful presence in 10 core markets in the Europe, North America, and South America regions, and is one of the largest banks in the world by market capitalization. Santander aims to be the best open financial services platform providing services to individuals, SMEs, corporates, financial institutions and governments. The bank’s purpose is to help people and businesses prosper in a simple, personal and fair way. Santander is building a more responsible bank and has made a number of commitments to support this objective, including raising over €120 billion in green financing between 2019 and 2025, as well as financially empowering more than 10 million people over the same period. At the end of the first half of 2022, Banco Santander had €1.2 trillion in total funds, 157 million customers – of which 26 million are loyal and 50 million are digital -- 9,200 branches and 200,000 employees. 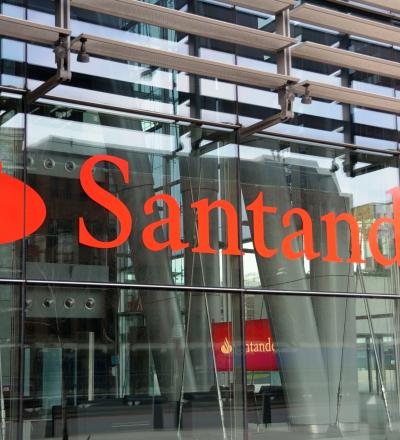 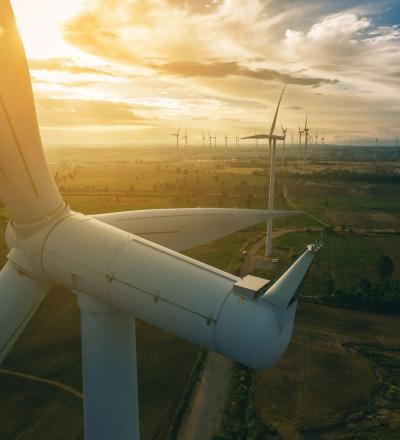