Albania is a tough market for a banker these days.

Just three months after it was rocked by a deadly earthquake, Albania reported its first case of COVID-19, prompting a national lockdown. The back-to-back shocks hammered Albania’s economy, which is uniquely dependent on small businesses that can ill-afford such setbacks. Of Albania’s 107,450 businesses just 181—or 0.2 percent—had more than 250 employees in 2018, according to Albania’s Institute of Statistics.

Even so, Greek banker Georgios Papanastasiou is committed to lending to Albania’s small businesses, and the Multilateral Investment Guarantee Agency (MIGA) is helping him do it.

In June, MIGA insured Alpha Bank A.E. of Greece—the parent of Alpha Bank Albania—against the risk of expropriation of mandatory reserves that Alpha Bank is required to keep at the Central Bank of Albania. MIGA’s guarantee totals €47.5 million for up to three years and will free up capacity on Alpha Bank’s balance sheet to support loans to struggling micro, small & medium-sized enterprises (MSMEs) that are crucial to Albania’s economic recovery. They account for four-fifths of total employment and are the engine of the nation.

“We remain committed to Albania’s small businesses,” Papanastasiou said. “We have the capacity and the experience to support our old customers, and to attract new ones.”

The Alpha Bank guarantee is MIGA’s second to Alpha Bank. The agency made a guarantee of €47.5 million to Alpha Bank in 2016. Papanastasiou hopes the continuing commitment from MIGA will demonstrate to other international banks that risks in Albania can be managed, and that there are rewards for remaining steadfast in troubled times.

Right now, there is both crisis and opportunity in Albania. Until COVID-19 arrived, the country of 2.8 million had been making steady progress as a market economy. Non-farm, private sector employment more than doubled from 1999 to 2013, according to the World Bank, helped by foreign investment. After growing 2.2 percent last year, the World Bank expects the Albanian economy will to contract as much as 5 percent in 2020.

Bank lending was scarce even before COVID-19. The ratio of private credit to GDP stood at just 33 percent, compared with 105 percent in neighboring Greece, according to the World Bank. In 2017, only 29 percent of Albanian MSMEs used a revolving credit facility, a safeguard commonly relied upon elsewhere. Just 14 percent used a collateralized loan for investment.

One of the biggest challenges in Albania is that the nation’s small companies aren’t versed in financial reporting, making it hard for bankers to assess risk.

“We face that constraint on a daily basis,” Papanastasiou says.

The numbers bear him out. According to a 2018 World Bank report, 83 percent of Albanian MSMEs said they saw some obstacle to bank financing of their operations, a number far higher than in comparable economies. When they need money, many small Albanian firms rely on loans from family and friends, the World Bank said. 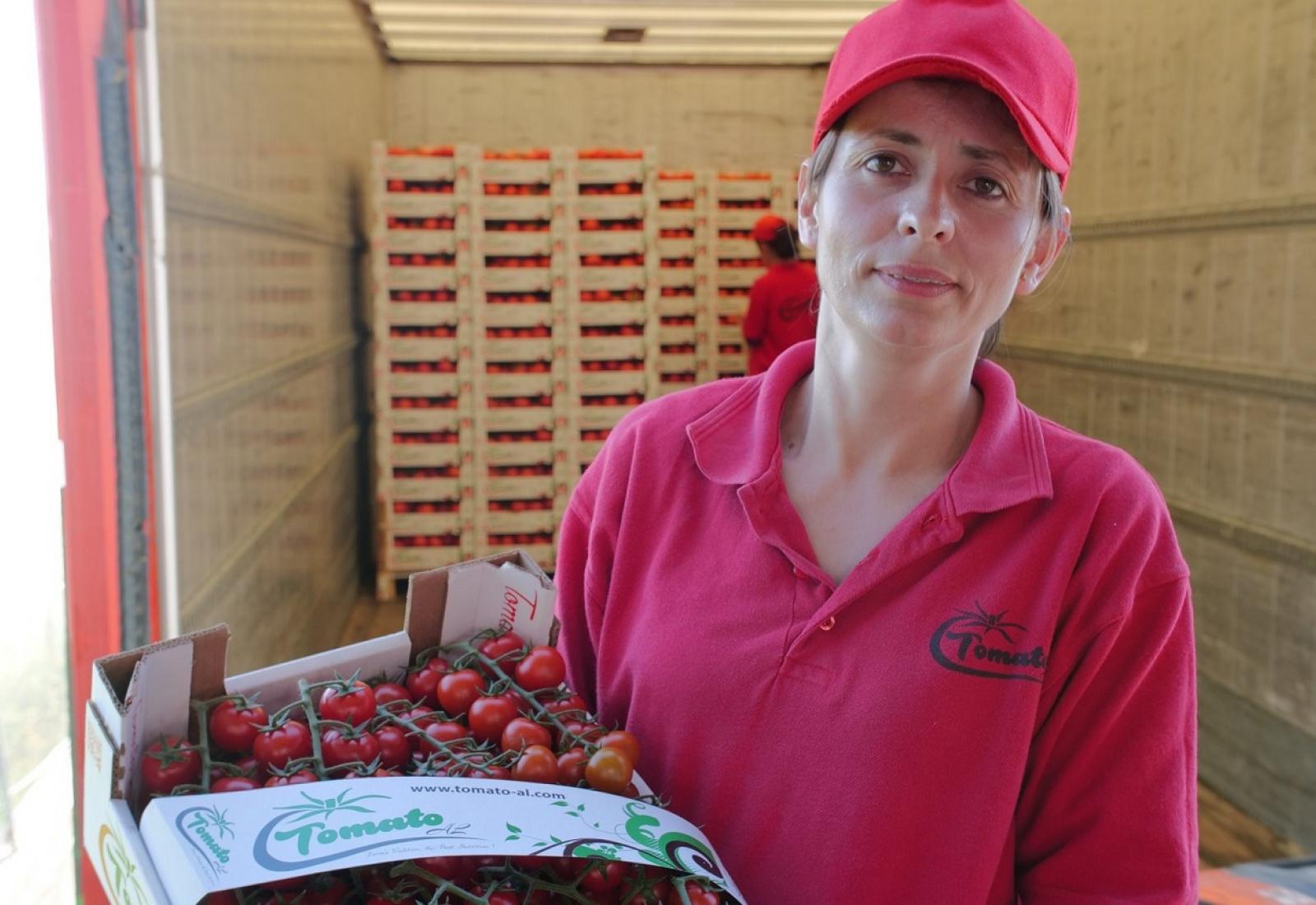 The reserves kept in Albania by the Alpha Bank parent are considered cross-border exposures, and that means the parent bank in Greece, must have capital on hand to cover the risk of losing the reserves in Albania. Cross-border holdings are considered riskier because the political situation can change, and currencies can devalue.

MIGA’s guarantee takes the place of that required capital, freeing Alpha Bank to use it to back more loans. The deal works—for Alpha Bank and for Albanian borrowers—because MIGA is recognized as a “highly-rated multilateral” under Basel III international banking agreements. In short, MIGA’s guarantees are Basel-approved tools that international banks can use to comply with often-strict rules aimed at reducing the risk of cross-border banking.

With the Basel imprimatur, MIGA’s guarantee lowers the risk weighting on Alpha Bank’s reserves held at Albanian central bank from 100 percent to zero, creating room on its balance sheet for more loans in support of Albania’s critical small businesses.

MIGA’s guarantee could go a long way in this small country, adding about one percent of total credit to the Albanian economy. MIGA and Alpha Bank hope the deal will deepen credit further by showing that the risks in Albania can be managed, even in the time of COVID-19. 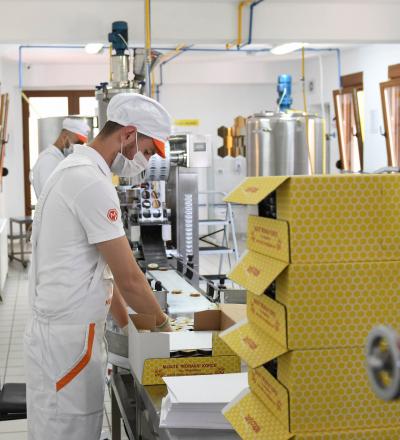 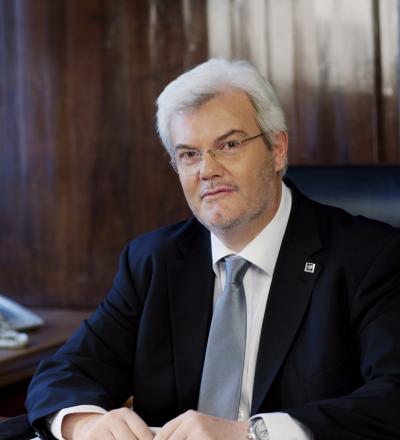