WASHINGTON DC, May 24, 2021 – MIGA, a member of the World Bank Group, has issued five guarantees for €682.5 million (US$800 million) to Raiffeisen Bank International AG of Austria (RBI) for a period of up to 3 years. These guarantees provide coverage on mandatory reserves held by RBI’s subsidiaries in Albania, Belarus, Bosnia and Herzegovina, Kosovo, and Serbia in their respective central banks.

The guarantees are part of the MIGA COVID-19 Response Program, which aims to counter adverse economic impacts arising from the crisis.

MIGA’s capital optimization instrument will provide capital relief to a key lending institution in the Central, Eastern and Southeastern Europe (CESEE) region in support of its continued operations in five of its subsidiaries at a time of severe economic stress and uncertainties due to the pandemic. MIGA’s guarantees reduce the regulatory risk-weighting applied to the mandatory reserves of RBI’s subsidiaries, freeing up capital for lending. In the short term, these guarantees will help RBI navigate the ongoing COVID-19 crisis, build resilience, and support the continued supply of credit into the host countries’ economies. In the longer term, MIGA’s guarantees are expected to lay the foundation for credit growth to sustain both economic activity and employment in the host countries.

Importantly, up to 15% of the freed-up capital from the MIGA guarantees will be allocated by RBI’s subsidiaries towards climate finance and green lending. This project represents a significant advancement in MIGA’s relationship with RBI through the introduction of climate finance targets for each subsidiary, combined with additional measures to help RBI accelerate its plans to develop an integrated climate finance framework for all the subsidiaries over the course of the guarantee period. This engagement is expected to lay the foundations for further climate financing by the subsidiaries in future. An additional portion of the guarantees targets lending to small and medium-sized enterprises (SMEs). Approximately 10% of MIGA’s total coverage to RBI will be provided to Kosovo, an IDA and FCS country.

“Without MIGA’s support, RBI would face added regulatory costs at a time of continued pressure due to the pandemic”, said Michael Hoellerer, CFO of RBI. “MIGA’s guarantees are expected to free up roughly half a billion euros in lending capacity in our subsidiaries. As the first Austrian banking group to become Signatory of the UN Principles for Responsible Banking, we are particularly pleased about the support for climate and green finance in the region.”

MIGA’s relationship with RBI goes back to 2003, with the most recent capital optimization political risk insurance being issued in 2015 in support of its operations in five subsidiaries in CESEE, which was then renewed in 2018.

RBI regards Austria, where it is a leading corporate and investment bank, as well as Central and Eastern Europe (CEE) as its home market. 13 markets of the region are covered by subsidiary banks. Additionally, the RBI Group comprises numerous other financial service providers, for instance in leasing, asset management or M&A. Around 45,000 employees service 17.2 million customers through approx. 1,900 business outlets, the by far largest part thereof in CEE. RBI's shares are listed on the Vienna Stock Exchange. The Austrian regional Raiffeisen banks own around 58.8 percent of the shares, the remainder is in free float. 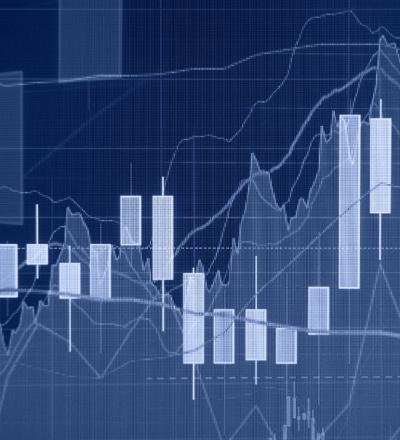 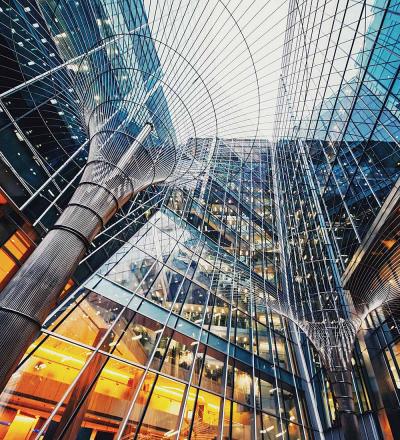