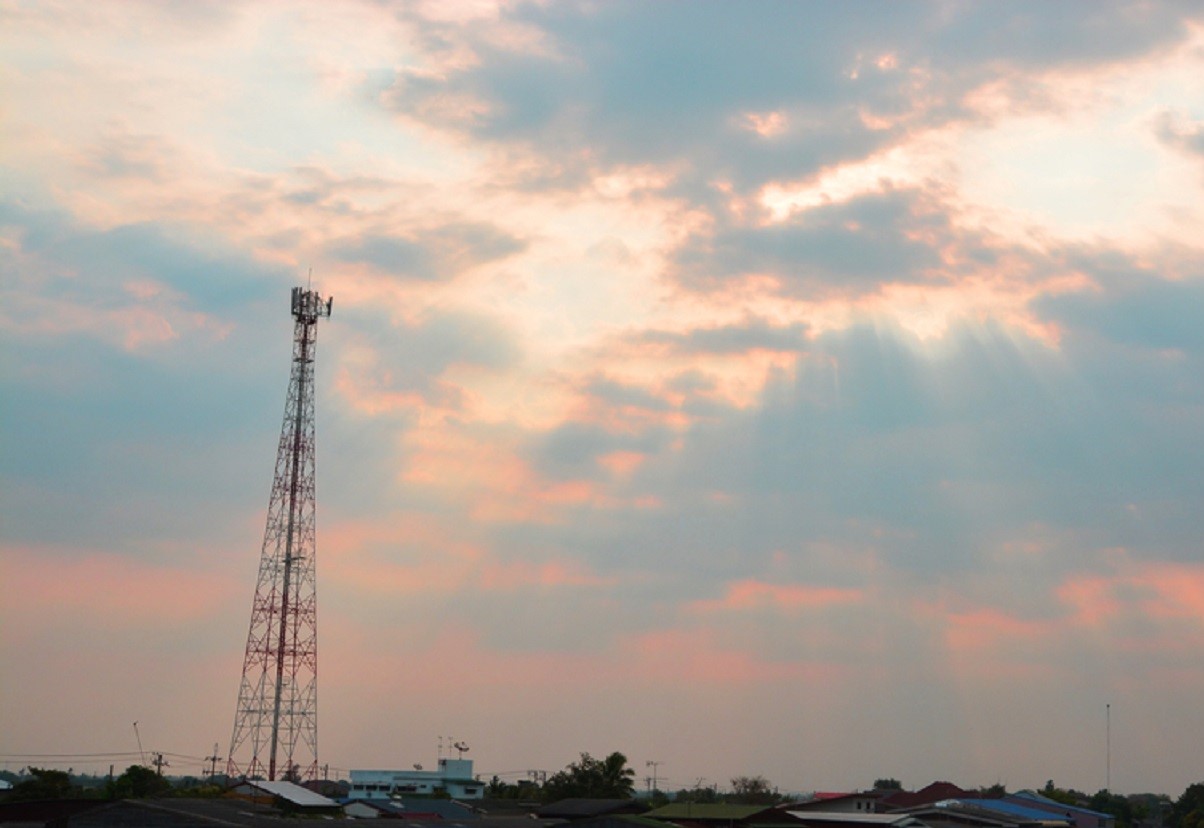 On December 7, 2020, The Multilateral Investment Guarantee Agency (MIGA), a member of the World Bank Group, has issued guarantees of up to US$25.6 million to Escotel Mauritius covering its investments in solar power generation in Liberia and Sierra Leone for a period of up to ten years. The MIGA guarantees provide protection to Escotel Mauritius against the risks of Transfer Restriction, Expropriation, and War and Civil Disturbance.

MIGA’s guarantees will support the provision of electricity and logistical services to power existing and future cell phone towers (Telecommunication Network Sites or TNS) in Liberia and Sierra Leone. The Escotel projects will be providing power through considerably more efficient and climate-friendly power solutions by installing photovoltaic solar panels at each TNS that will either supplement or replace entirely the diesel generators. This will allow the telecommunication operator to modernize and expand the scope and quality of its services and will have a significant impact since providing power to TNS currently represents about 50 percent of the total operating costs due to unreliable supply and heavy reliance on expensive diesel generators.

The Project will generate clean energy from solar power generation, a renewable source, or from hybrid solar power generation systems that combine solar power, battery storage and diesel fuel as a back-up, which will contribute positively to Green House Gas (GHG) emission reduction in Liberia and Sierra Leone. The cost savings, through a more energy- and cost-efficient supply of power for one of the primary telecom operators in Sierra Leone and Liberia, give rise to the potential for replication within the telecom sector by other operators, as well as in other sectors, and may help Orange execute its roll-out plan, with an estimated doubling of the number of sites by 2030 in both countries. 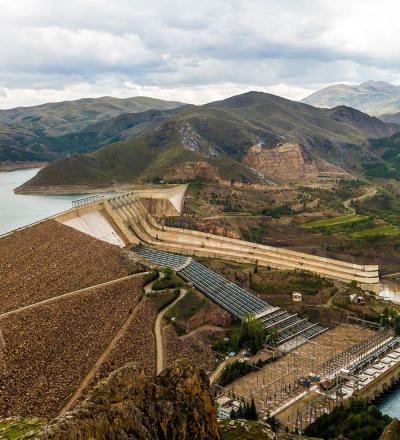 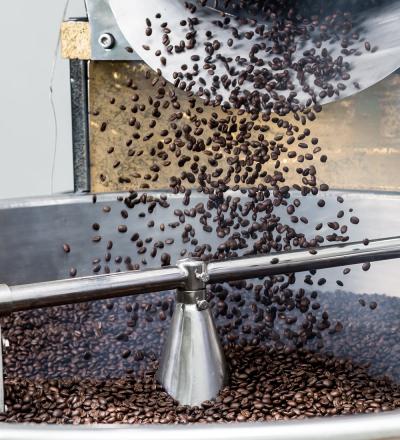