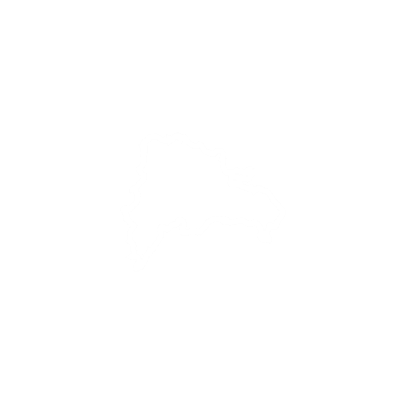 This summary covers an investment by Grupo Odinsa S.A. and Grodco S.C.A. of Colombia in the rehabilitation and extension of a toll road in the Dominican Republic. The investors have applied for a MIGA guarantee of $15 million for a period of up to 20 years against the risks of transfer restriction, expropriation, war and civil disturbance, and breach of contract.

The project consists of the design, rehabilitation or construction, operation, and maintenance of a highway parcel in the northeastern peninsula of Samaná. The road will connect the cities of Nagua, Sanchez, Samana, El Limon, Las Terrenas, and Majagual. Ninety-nine kilometers of the existing road will be rehabilitated and a new 24-km segment will be built, for a total 123 km to be operated and maintained under a 30-year concession contract. The total estimated project cost is $141.4 million and will also include the construction of a new toll station, two new bridges, and three new underpasses.

The project is an extension of the Santo Domingo – Samaná toll road concession that is being constructed by Autopistas del Nordeste, C. por A. (ADN), an existing project currently guaranteed by MIGA. The concession was granted in 1999 to ADN following an international bidding process. The contract included a provision for the concessionaire to extend the road corridor under concession to include the loop around the Samana peninsula. The sponsors are implementing the optional reach through Boulevard Turístico del Atlántico, a dedicated entity, to which the concession contract was partially assigned for this extension.

The initial corridor’s development impact was estimated to be positive (an estimated economic rate of return of 38.7 percent). This project will be analyzed in the context of the incremental economic benefits that accrue from the extension. For example, travel time from Santo Domingo and Las Terrenas is expected to be reduced from five hours to about one hour forty-five minutes. Since about two-thirds of that reduction is already accounted for by the initial corridor, only the societal benefits to the remaining one-third will be calculated for this project. Similarly, new investments in tourism in the Samaná peninsula, originally spurred by the initial corridor, are being given an impetus by this extension.

MIGA’s participation in the project is aligned with it commitment to supporting South-South investments and investments in infrastructure. 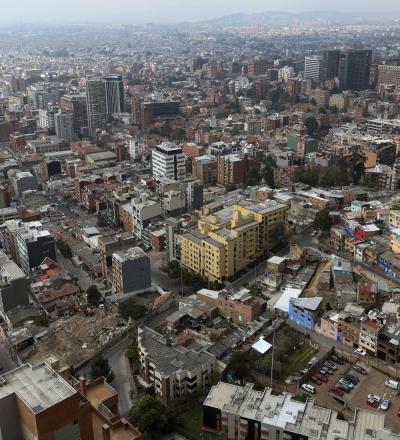