Port will facilitate agricultural exports, lower transportation costs, and create employment in an area marked by decades of violence and poverty.

WASHINGTON DC, March 1, 2022 — MIGA has issued a guarantee to J.P. Morgan Chase Bank, N.A. covering a US$103.7 million loan facility to Financiera de Desarrollo Nacional S.A. (FDN) for a period of up to 15 years. FDN, created by the government of Colombia (GoC) to promote infrastructure projects, will provide debt financing to Sociedad Portuaria Puerto Bahia Colombia de Urabá S.A. (Sociedad Portuaria) for the construction and operation of a new, privately managed port in the Gulf of Urabá in the northern part of Antioquia, Colombia.

The Urabá region has been affected by decades of widespread violence leading to high levels of poverty (53 percent) and unemployment (28 percent)—conditions aggravated by the COVID-19 pandemic. Agricultural activity in the area accounts for 75 percent of Colombia’s banana production, generating approximately US$850 million in annual revenues and representing for about 4 percent of Colombia’s total exports. Currently, about 2 million tons per year of agricultural products (bananas, pineapples, avocado, among others) are shipped out of the Gulf of Urabá without adequate infrastructure.

When the Port is completed, at an estimated cost of US$672 million, it will become the main outlet for banana and agricultural exports from Urabá. In addition, given the Port’s location and expected savings in transportation costs for exporters, it is anticipated that the Port will handle a major portion of cargo from Medellin, Bogota, and their surrounding areas. The project is expected to generate over 1,200 direct jobs during construction, 700 direct jobs during the operation stage, and an estimated 14,000 indirect jobs.

“MIGA’s guarantee will support building economic and social resilience in the Urabá region to benefit its residents,” MIGA Executive Vice President Hiroshi Matano said. “The development of the Port will increase economic activity in the agricultural sector, create direct and indirect employment, and benefit surrounding communities.”

FDN was established by the GoC to reduce the infrastructure gap of the country by providing financing and mobilizing private sector capital towards large infrastructure projects. The entity is majority owned by the GoC, which holds 73.5 percent of the equity, with minority owners including entities that provide technical and market support to FDN in its role as a catalyst in the sector.

J.P. Morgan, as a guarantee holder, is protected against the losses that would result from FDN’s failure to make a payment under the Non-Honoring of Financial Obligation by a State-Owned Enterprise (NHFO-SOE) coverage offered by MIGA. The guarantee is vital at a time when financing costs for the Latin America and Caribbean region have sharply increased and liquidity has become scarce. The guarantee allowed FDN to secure US dollar funding from J.P. Morgan, a major participant in international capital markets, for a key infrastructure project at a favorable cost that FDN would be unable to obtain without MIGA’s support.

J.P. Morgan Chase & Co. (NYSE: JPM) is a leading financial services firm based in the United States of America (“U.S.”), with operations worldwide. J.P. Morgan Chase had $3.7 trillion in assets and $294.1 billion in stockholders’ equity as of December 31, 2021. The Firm is a leader in investment banking, financial services for consumers and small businesses, commercial banking, financial transaction processing and asset management. Under the J.P. Morgan and Chase brands, the Firm serves millions of customers in the U.S. and many of the world’s most prominent corporate, institutional and government clients globally. Information about J.P. Morgan Chase & Co. is available at www.jpmorganchase.com 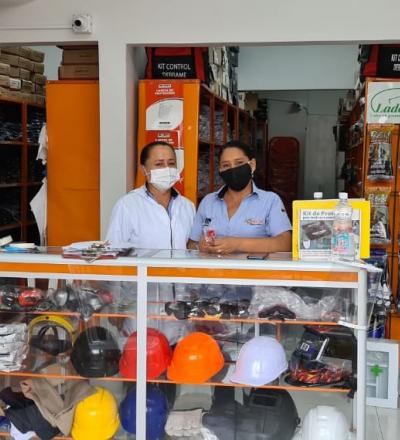 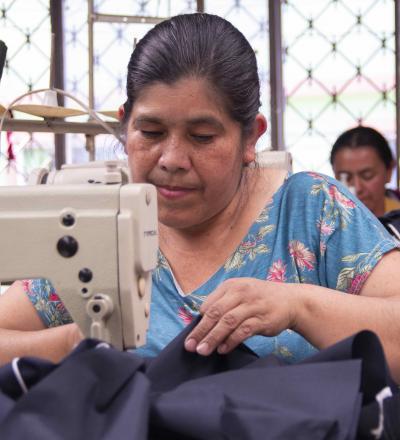