WASHINGTON DC, March 3, 2021 — At an event to be held on March 8, the Multilateral Investment Guarantee Agency (MIGA), a member of the World Bank Group, will award the 2021 MIGA Gender Leadership Award to Audra Low, Chief Executive Officer and Executive Director, Clifford Capital, Pte. Ltd. Launched in 2016, the Award (formerly the Gender CEO Award) recognizes senior managers with a proven track record of furthering the cause of women’s advancement and gender equality in business while contributing to the World Bank Group’s twin goals of reducing poverty and boosting shared prosperity.

“MIGA is delighted to recognize Audra Low as this year’s awardee,” said MIGA Executive Vice President Hiroshi Matano. “Ms. Low’s efforts set an example for women in the finance sector, who have been significantly underrepresented in executive positions, representing less than 2 percent of bank CEOs and holding less than 20 percent of board seats of banks worldwide.”

Ms. Low demonstrates a commitment to furthering gender equality in the workplace, particularly in front line functions where women’s representation has historically been lacking. Under Ms. Low’s leadership, women comprise 50 percent of staff at Clifford Capital. Some 36 percent of functional leadership positions within the wider Clifford Capital Group are held by women—including key roles in Origination and Structuring, Portfolio Management, Treasury, Legal, Compliance and HR. She has actively championed company policies that aim to create a more conducive work environment for women, who tend to carry the bulk of the burden of juggling professional lives with family obligations.

MIGA worked with Clifford Capital and Ms. Low on the Sirajganj Unit 4 CCGT project, Bangladesh’s first public-private power plant backed by foreign investment. When the project was agreed to in 2017, Bangladesh was suffering acute power shortages, with much of the population not having access to electricity. The project ensured greater access to reliable energy for the country by increasing power generation by 3,000 GWh of electricity annually. Some of the debt financing for the project was provided by Clifford Capital and MIGA provided political risk insurance for Clifford Capital’s loan.

This year’s event focuses on how women are investing in building back a fragile Asia, still recovering from the economic impacts of the COVID-19 pandemic and facing the immediate challenge of confronting the climate crisis.

The event can be viewed at live.worldbank.org/6th-annual-miga-gender-leadership-award-women-financing-resilient-asia

Ms. Low has overall responsibility for strategic leadership for the company and performance of the business. Since joining Clifford Capital at its inception in 2012 as Head of Origination and Structuring, Ms. Low had spearheaded the growth of the Clifford Capital franchise in the relevant project and asset finance markets across the sectors covered by the company.

She brings with her a wealth of experience working with Singapore-based companies on infrastructure projects locally and overseas. Prior to Clifford Capital, she spent 12 years in project finance with HSBC, playing a key role in the origination and financing of numerous award-winning projects in Southeast Asia, both as financial advisor and lead arranger.

Audra has an MBA from New York University Stern School of Business and a Bachelor of Accountancy from Nanyang Technological University.

Since its creation, MIGA has issued over US$59 billion in guarantees across 118 developing countries. 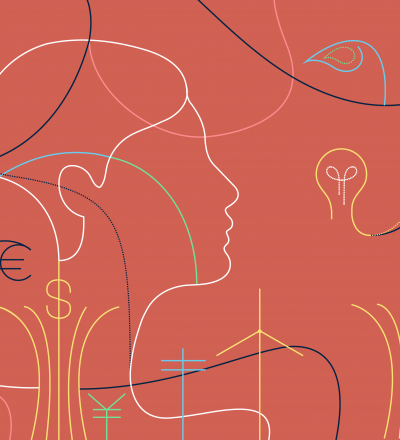 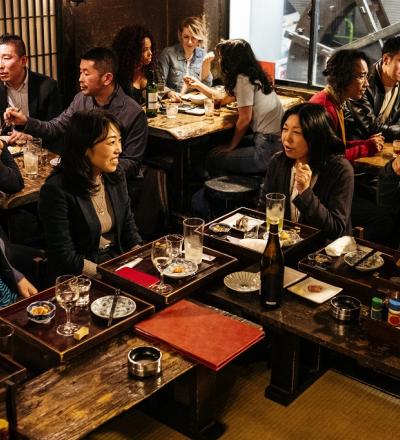