Matano will call on investors and lenders to finance sustainable infrastructure projects and chart out pathways for countries to integrate climate action into their development agendas. He will also underscore the role of the World Bank Group (WBG) in mobilizing private capital by way of supporting reforms and providing financing and political risk insurance. The World Bank Group is the largest multilateral provider of climate finance for developing countries and has increased financing to record levels over the past two years.

An estimated $4 trillion per year in investments—much of it from the private sector and investors and lenders—is needed up to 2030 to build infrastructure sufficient to meet the needs of developing countries.

“Integrating climate into development strategies is of the utmost importance,” said Matano. “Through a people-centered approach, effective fiscal and social policies, and tools for attracting private capital, MIGA and the WBG will continue to support developing countries in tackling climate change, poverty, and inequality.”

The Action Plan focuses on integrating climate and development, identifying and prioritizing action on the largest climate change mitigation and adaptation opportunities, and using those to drive climate finance and leverage private capital. The Action Plan recognizes the different circumstances confronting individual countries and calls for a just transition for all.

MIGA has a long history of working with the private sector and government in Singapore, opening an office in the country in 2002. Since 2015, MIGA’s Singapore team has been involved in over $3 billion of new guarantees issued to Singapore-registered investors and Singapore branches of overseas-domiciled financial institutions, which together mobilized over $6bn in total project financing.

About Hiroshi Matano: Hiroshi Matano is Executive Vice President at the Multilateral Investment Guarantee Agency (MIGA), and a member of the World Bank Group leadership team. He is responsible for the long-term strategic planning and development of MIGA, guiding key finance and guarantee operations, forging partnerships and developing MIGA's business.

About MIGA: MIGA was created in 1988 as a member of the World Bank Group to promote foreign direct investment in emerging economies by helping investors mitigate the risks of restrictions on currency conversion and transfer, breach of contract and expropriation by governments, and war & civil disturbance; and offering credit enhancement to private lenders. 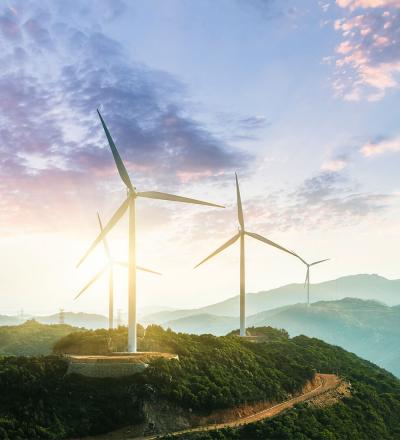 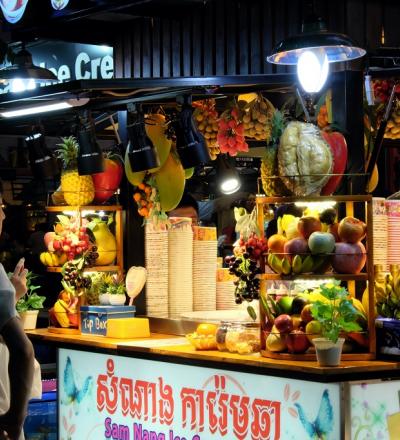