In a time of crisis, transmission lines in Cambodia deliver electricity—and commercial financing.

The streets in Phnom Penh, like those in many cities across the world, are empty as Cambodia grapples with COVID-19. Schools, museums, shops, and restaurants are closed. Apparel factories, the engine of Cambodia’s economy, are furloughing workers.

Amid the gloom, the capital’s iconic Royal Palace evokes Cambodian resilience and grace. A glory under the mid-day sun, the 19th century complex is even more stunning at night, when its steep roofs and tall stupas glow yellow, reflecting off the rippling Mekong River. 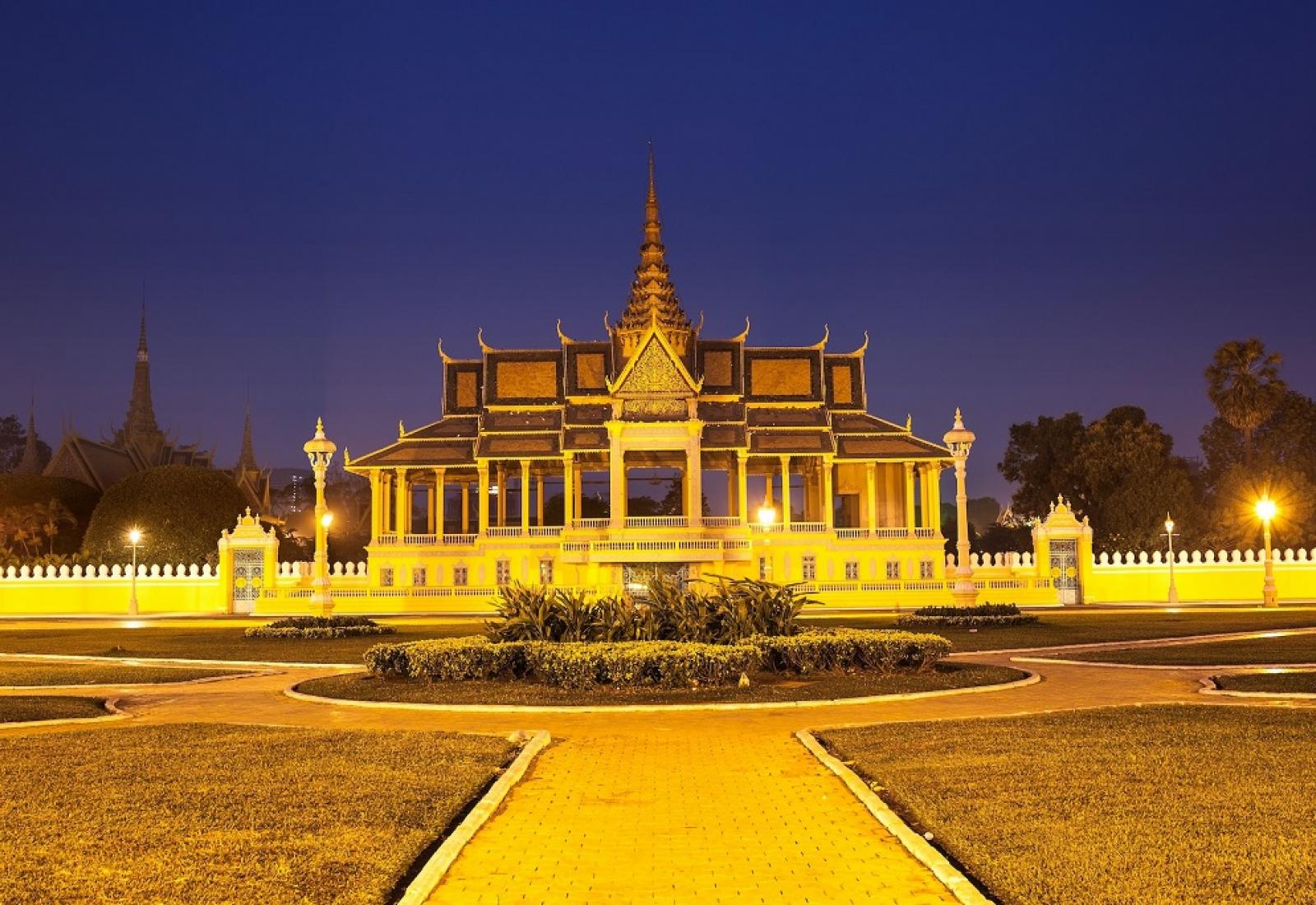 A sizable portion of the electricity that keeps this gem alight year-round, and that powers the homes, shops and factories in Cambodia’s capital, is transmitted down high lines from power stations to the northeast. Built in 2013, these power lines have contributed to turning Cambodia into one of the great economic success stories of the past two decades. The economy has grown eight percent a year on average since 1994, fueled by textiles and tourism.

With the COVID-19 outbreak, the World Bank expects the economy to grow just 2.5 percent, at best. Beset by the pandemic, and a long-running drought, Cambodia needs every advantage right now. One bright spot: a refinancing of the power lines that keep the lights on in Phnom Penh.

In good times and bad, Phnom Penh consumes more power than the rest of the country combined. Many of its garment factories are concentrated here, and they account for about 20 percent of GDP and 70 percent of exports. The power line is truly a lifeline for the economy.

Improving the grid is a national priority for Cambodia, but international lenders have historically been wary because of a track record of instability. And so, when it comes to larger development projects, funding has often come from government entities. 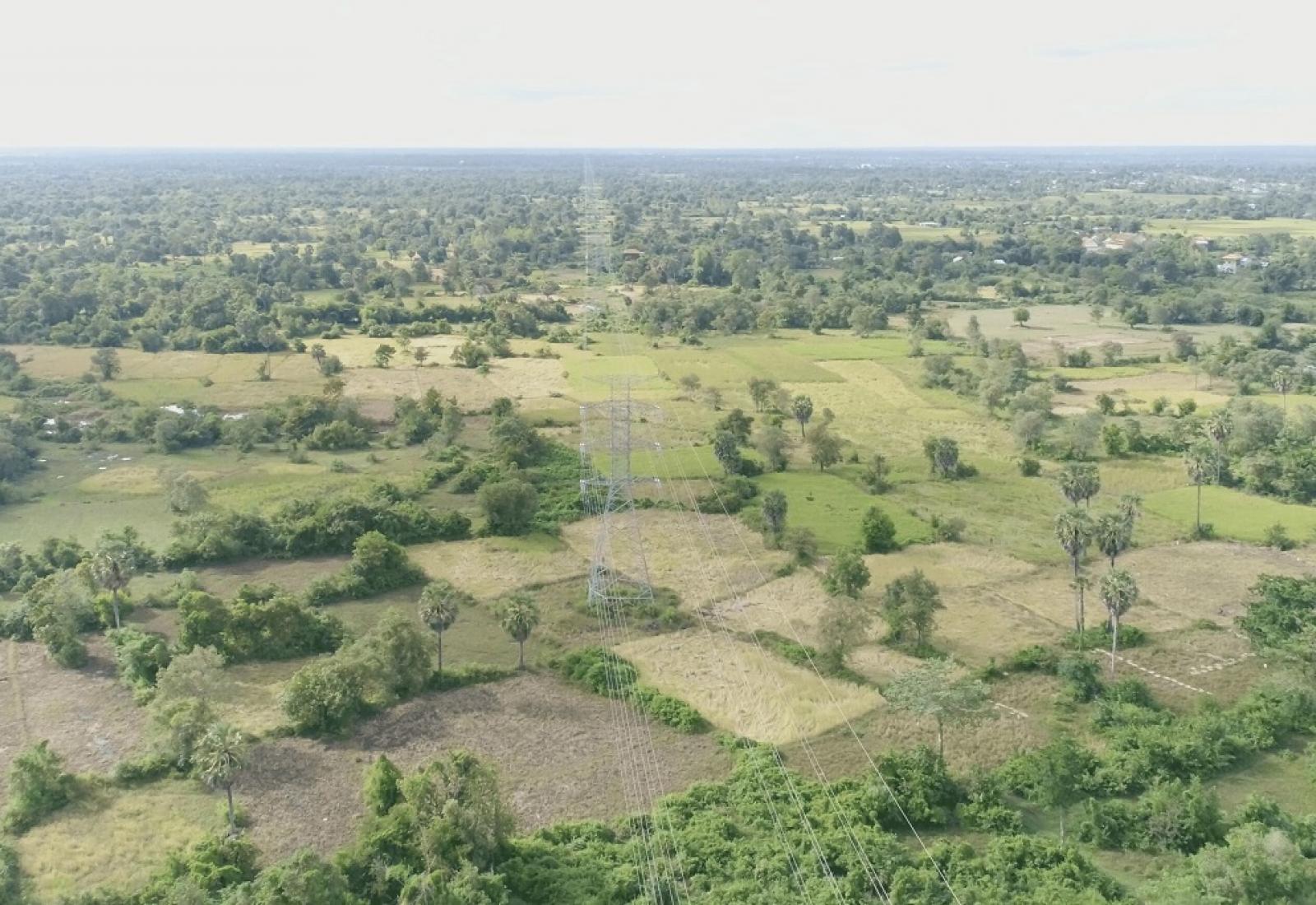 But things are changing.

Last year, Mizuho Bank Ltd. of Japan and ING Bank N.V. of the Netherlands agreed to refinance a 2013 power transmission project that was initially backed by funding from the Export-Import Bank of Malaysia. Mizuho and ING agreed to lend the project’s owner, Cambodian Transmission Ltd. (CTL), $55 million to pay off the Malaysian loan.

The banks in turn came to the Multilateral Investment Guarantee Agency (MIGA) for insurance on the loan and the interest they expect to collect, for a total of $76 million. Even with Cambodia’s progress in recent years, Mizuho and ING were apprehensive about refinancing the project without MIGA’s help. An insurance contract from the agency, MIGA’s first in Cambodia, will cover the banks against default due to war and civil disturbance, currency inconvertibility, expropriation, transfer restriction, and breach of contract.

The new loan is groundbreaking because it comes from commercial banks, not from the public sector. In the eyes of international investors, Cambodia and the companies there are becoming more reliable borrowers. Loans like the one from Mizuho and ING could open the door to Cambodia for a new source of commercial finance.

Better yet, the new loan conforms with more international norms. The refinancing will stabilize the project’s cash flow and reduce its exposure to interest rate risk. By obtaining an interest rate benchmark-linked loan from international lenders, CTL will be able to enter into an interest rate swap for up to 80 percent of the exposure, helping to improve predictability, reduce volatility of its debt service payments and enable enhanced long-term financial planning.

The shift in financing is possible because among other things, CTL has been generating predictable cash flow from operations. Its biggest customer, state-owned Electricité du Cambodge, has been paying CTL $20.5 million a year, without delay. CTL in turn has made timely payments on its loan.

Mizuho and ING are long-time MIGA clients. Mizuho tapped MIGA for guarantees on loans to build the metro system in Panama City and the Rajamandala hydropower project in Indonesia, among others. ING and MIGA have teamed on the metro in Istanbul, a ferry in Izmir, Turkey, and a natural gas pipeline in Azerbaijan.

If other banks follow Mizuho and ING’s lead, Cambodia’s financial sector would get a much-needed boost. Private sector credit is relatively scarce here, with the private credit to GDP ratio at 18 percent, compared with 65 percent for Thailand.

Cambodia’s financial markets are even less developed. The ratio of stock market capitalization and outstanding private debt securities to GDP is at 2 percent for Cambodia, compared with 75 percent for Thailand and 25 percent for Laos. 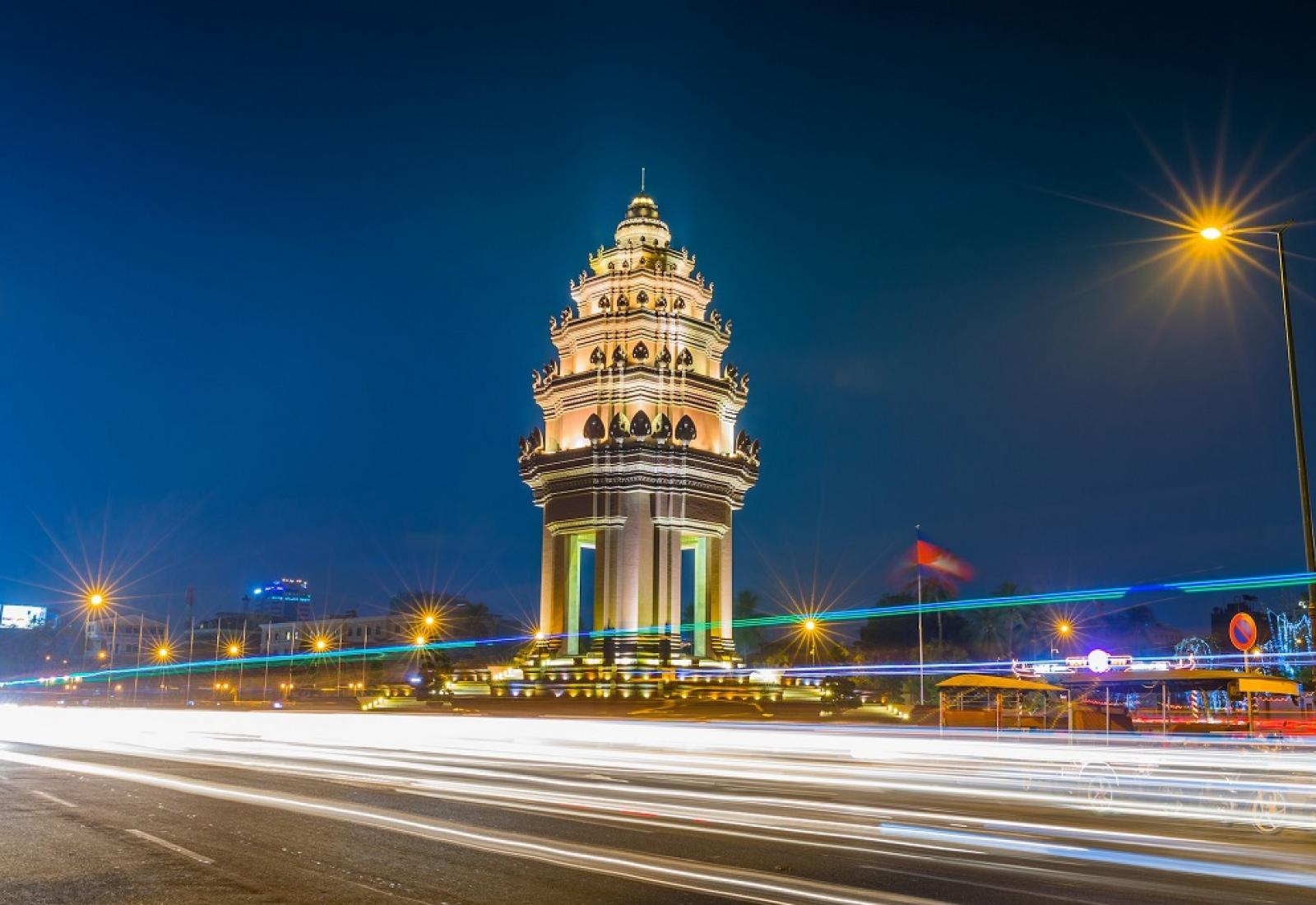 The Cambodian power grid needs even more capital because demand for electricity has soared along with the economy. In 2018, Cambodia generated 2,175 MW from all sources for its 16.5 million people, according to the local Khmer Times. By comparison, the Netherlands, with a similar sized population, produced 117,500 MW.

Almost 90 percent of the population has access to power for at least four hours a day, but blackouts are frequent. Half of Cambodia’s power comes from hydroelectric dams, and there are shortages in the dry season. During periods of drought, like now, the country becomes more dependent on electricity imported from Vietnam and Thailand.

Like much of the globe, Cambodia is likely to struggle with COVID-19 for some time.

MIGA’s backing for the refinancing of CTL is helping Mizuho and ING show the world what’s possible in Cambodia. With more commercial lending, and some relief from COVID-19, the country’s economy could again see dazzling rates of economic growth. 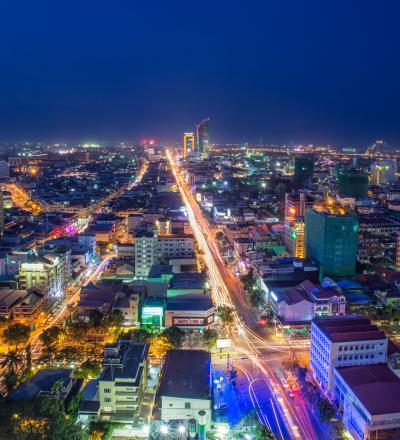 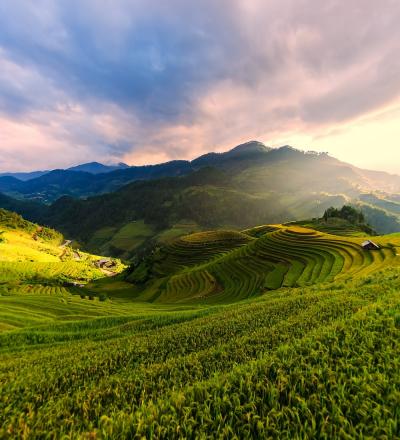