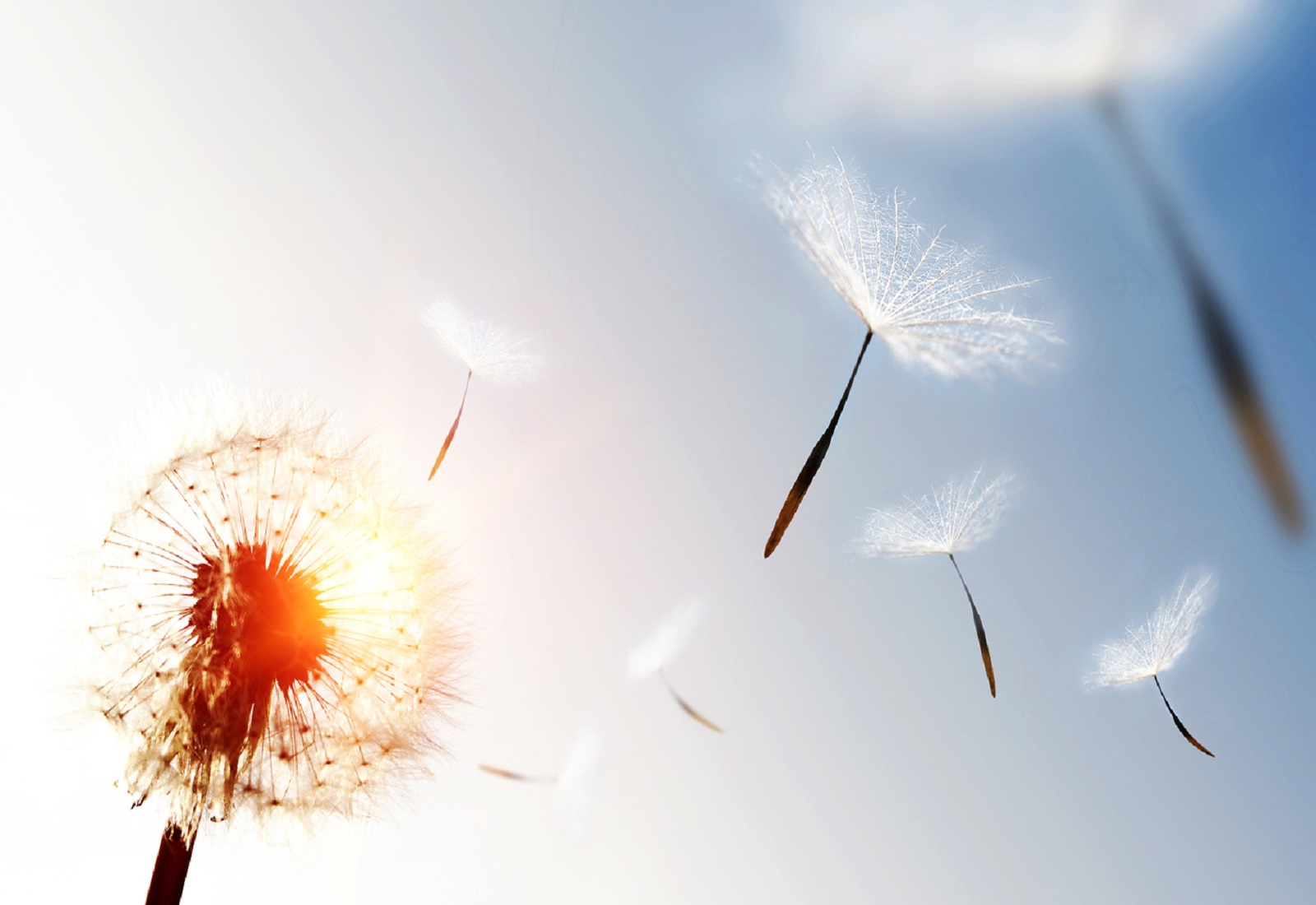 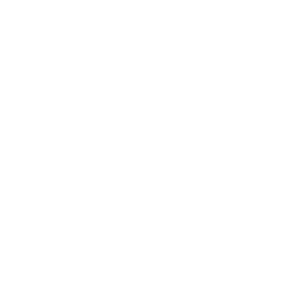 The Multilateral Investment Guarantee Agency (MIGA) has issued guarantees to support the operation and maintenance of six solar power plants (“the Projects”) that were developed under the second round of Egypt’s landmark solar Feed-in-Tariff (FiT) Program, which mobilizes private investments to build one of the world’s largest solar photovoltaic generation parks. Amounting to US$ 76.43 million, the guarantees were issued on March 16, 2020 to Scatec Solar ASA (“Scatec”) and on June 26, 2020 to KLP Norfund Investments AS (“KNI”) covering 90% of their equity investments in the Projects against the risks of Transfer Restriction and Inconvertibility for up to 15 years.

The Projects consist of the development, design, construction, operation and maintenance of six power plants of 65 MW each and are located in the Benban Solar Park in the Aswan Governorate, in Upper Egypt. The Projects are operational and currently selling electricity to the to the Egyptian utility, Egypt Electricity Transmission Company (“EETC”), with an applicable levelized tariff of US$ 7.35 cents/kWh under 25-year Power Purchase Agreements.

The Projects represent a total investment of around US$ 446 million and were funded mainly by three sponsors, i.e. Scatec, KNI and Africa 50 and by four International Finance Institutions, i.e. the European Bank for Reconstruction and Development, the Islamic Development Bank, the Islamic Corporation for the Development of the Private Sector and the Green Climate Fund.

The Projects have extended Egypt’s installed solar generation capacity by 390 MW, thus contributing to the fulfillment of the Government of Egypt target to increase its renewable energy capacity to 20% by 2022, and 42% by 2035. In addition to energy production averaging 930 GWh annually and powering 420,000 households, the plants are expected to help avoid an estimated 400,000 tCO2e per year

The plants generate an average 930 GWh of power annually, powering 420,000 households. The plants are also expected to help avoid an estimated 400,000 tCO2e per year and reduce costs through the replacement of ageing thermal generation facilities. Additional economic benefits include generating over 30 local jobs and roughly US$7.4 million in taxes and fees to government authorities annually. The plants will ultimately enhance Egypt’s ability to manage planned and forced outages as well as to pursue its aspiration to export electricity.

The Projects are in line with the ongoing World Bank Group-supported programmatic approach to liberalize Egypt’s power sector and attract foreign direct investment and with MIGA’s strategic priority of supporting climate change investments. To date, MIGA has issued US$ 222 million in coverage to support Egypt’s FiT program. 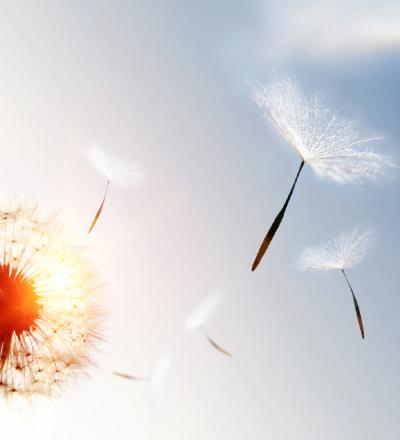