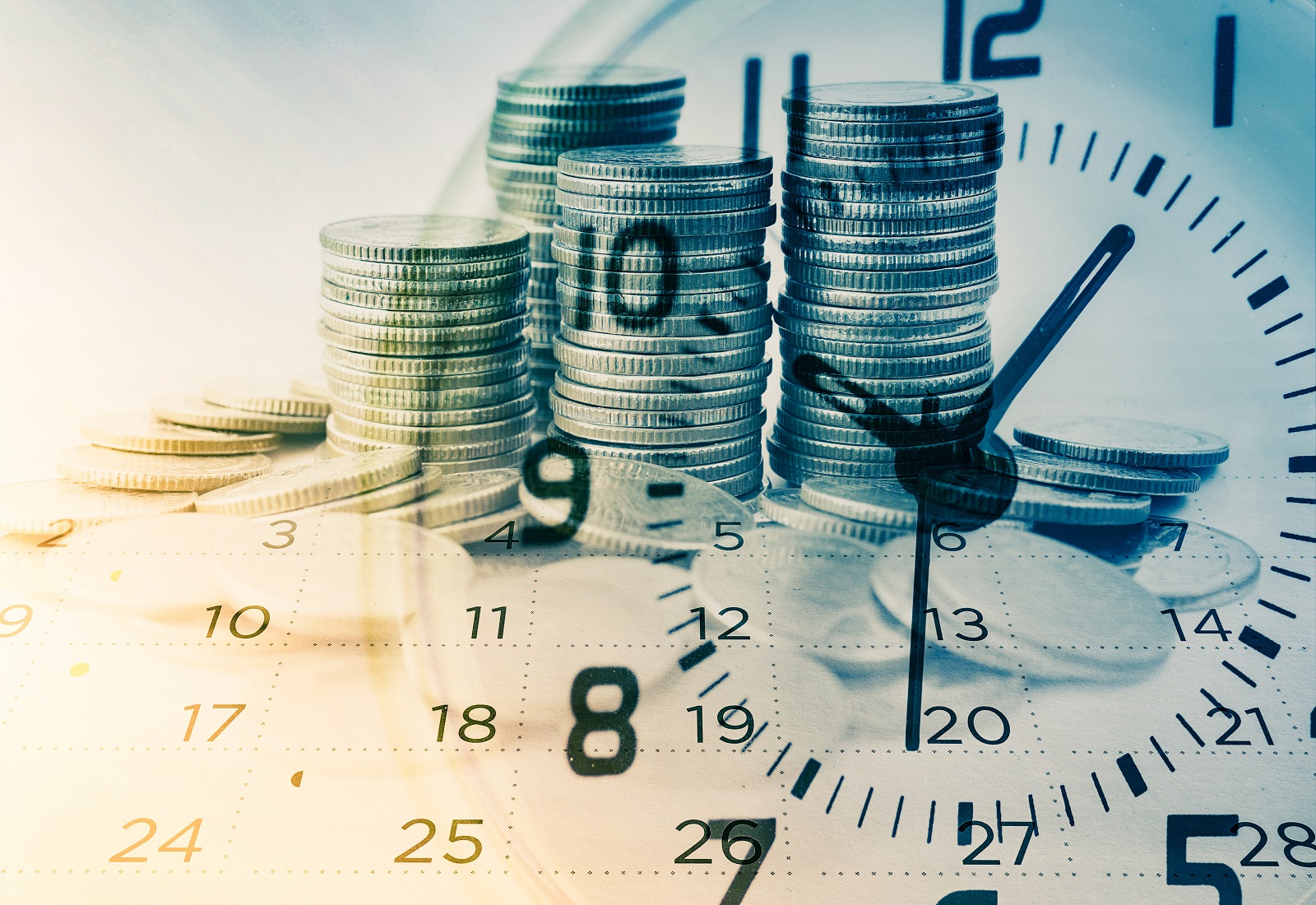 This summary covers existing equity investments by Alpha Bank A.E. (Alpha Bank) in its subsidiary in Albania, Alpha Bank Albania SHA (ABA). The investor has applied for MIGA guarantees of up to EUR57 million (approximately USD64 million) in mandatory reserves cover for a period of up to 3 years against the risk of expropriation of funds. This project would represent additional MIGA support under the Alpha Bank Central Bank Mandatory Reserves Project in Albania, which started in 2016 with the issuance of a MIGA guarantee of up to EUR47.5 million for a tenor of up to 3 years. Please refer to the SPG disclosed in June 2016.

Greece-based Alpha Bank was founded in 1879 and is one of the largest banks in the Greek private sector. It currently manages a network of over 828 service points in Greece and operates a number of foreign subsidiaries in Cyprus, Romania, Albania and the United Kingdom. Alpha Bank’s subsidiary banks abroad are required to maintain reserves at the central banks in their respective jurisdictions, generally based on the volume of customer deposits that these subsidiaries have. This exposure leads to higher risk weights on assets at the consolidated level, resulting in increased capital allocation for country risk exposure. At the consolidated level, the risk weighting determines the amount of equity required to maintain a specified capital adequacy ratio in accordance with Greek banking law.

ABA is a universal bank providing finance to retail customers (mortgages and consumer loans), corporate/project finance, small and medium-sized enterprises (SMEs). ABA is a subsidiary of Alpha Bank with 38 branches and offices throughout Albania. As of September 2019, corporate finance accounts for approximately 50%, retail banking and consumer loans account for 36.5%, SMEs finance accounts for 10% and project finance accounts for 4% of the bank’s total portfolio. Corporate and project finance transactions include exposure to sectors such as oil refining, manufacturing, construction, wholesale and retail trade, transport and others. As of September 2019, ABA does not have exposure to coal, upstream oil and gas and/or palm oil activities. This is a repeat project, which at effectiveness date of June 30th, 2016 was categorized at the time of due diligence as Category FI-2 due to exposure to business activities in low and medium risk sectors. According to portfolio information as of December 2019, ABA recently had exposures to large public infrastructure projects (i.e. highway construction) and the bank portfolio constitutes exposure to business activities that are of medium/high risk. Thus, the project is classified as a Category FI-1 according to MIGA’s Policy on Environmental and Social Sustainability (2013).

The main environmental and social (E&S) risks of this project are associated with the bank’s lending activities in medium-high risk sectors, namely construction of transport infrastructure, downstream oil and gas, and manufacturing, and its capacity to manage these E&S risks/impacts. The applicable E&S requirements for the bank’s portfolio remain as the MIGA Exclusion List, applicable national environmental and social laws and regulations, and MIGA’s Performance Standards (PSs).

As mentioned earlier, MIGA supported ABA since June 30th, 2016. Through MIGA’s first involvement, ABA aligned its policies and procedures to reflect applicable MIGA’s E&S requirements. ABA developed an Environmental and Social Management System (ESMS) specific to its operations effective June 2017 and in line with Performance Standards 1, which includes E&S roles and responsibilities, E&S risk categorization, the requirement for E&S due diligence, as well as the requirements for screening of loans against MIGA’s Exclusion List, applicable E&S national laws and regulations and MIGA’s PSs. MIGA monitoring and recent visit in January 2019 confirmed that ABA effectively applies its ESMS in assessing new transactions. ABA has nominated an E&S Officer with designated responsibility for ESMS implementation and E&S risk management.

MIGA also considered ABA’s emergency response plan as part of the ESMS which is in compliance with the requirements of the Performance Standard 1.  ABA updated their human resource (HR) policies and procedures that follow national labor and occupational, health and safety laws, International Labor Organization (ILO) covenants to meet Performance Standard 2 requirements. These HR policies cover code of conduct on non-discrimination, sexual harassment and equal opportunity. All HR policies and procedures are available to staff on the intranet.

Based on MIGA’s review and applicable performance requirements, to address E&S risks mentioned above an environmental and social action plan (ESAP) will be agreed with ABA prior to entering a MIGA guarantee and will be implemented within an agreed timeframe. The ESAP will be expected to contain the following items:

ABA will report periodically to MIGA on the implementation of the ESMS and application of the Performance Standards.

The aim of MIGA’s proposed guarantees is to help Alpha Bank reduce the risk of some of its assets, which would lead to a reduction in the group’s RWA on a consolidated basis. The RWA capacity that is freed up is expected to be used by ABA to extend more credit in Albania, thereby supporting growth and employment in the country.

MIGA’s proposed coverage to Alpha Bank is aligned with the World Bank Group’s strategy for Albania (Country Partnership Framework FY15-FY19), extended until May 31, 2020, by the Performance and Learning Review of January 9, 2019, as it seeks to create conditions for accelerated private sector growth.