WASHINGTON DC, September 12, 2018 — MIGA, a member of the World Bank Group, has issued a guarantee of €128.1 million (equivalent to US$149.80 million) in support of the construction of the first wind farm in Senegal. The Parc Eolien Taiba N’Diaye SA wind farm will be made up of 46 turbines, providing some 158.7MW to the national grid in about two years from now.

The guarantee is issued for up to twenty years to Lekela Power Holdings against the risks of Expropriation, Transfer Restriction and Inconvertibility, Breach of Contract, and War and Civil Disturbance.

Power generated from the farm will be sold at a competitive rate in line with grid-connected renewable energy prices in Africa.

Inadequate electricity supply is among the key challenges confronting Senegal. The country faces significant challenges in the areas of power generation and distribution, including a heavy dependence on imported fuel, and the country has demonstrated a definitive commitment to improving the renewable energy mix with projects such as this one.

At present, only 57 percent of the population has access to electricity, and in rural areas, access is at a dismal 27 percent. While electricity supply has grown substantially, it is insufficient to keep pace with demand.

Lekela currently has 360 MW of wind IPPs in operation, 409MW in construction and 425 MW in late-stage development in Egypt and Ghana.

This is a major milestone for Senegal, and for Lekela. As the first utility-scale wind power project in the country, Taiba N’Diaye forms a critical component of Senegal’s clean energy strategy,” said Chris Ford, Chief Operating Officer at Lekela. “This project will create an impact that lasts for generations. We have many people to thank in reaching this point, not least the communities, stakeholders and partners like MIGA who we’ve worked closely with in recent months.”

This year marks MIGA's 30th Anniversary. Over the last three decades, MIGA has directly supported almost $50 billion in investments for over 845 projects in 111 developing countries. 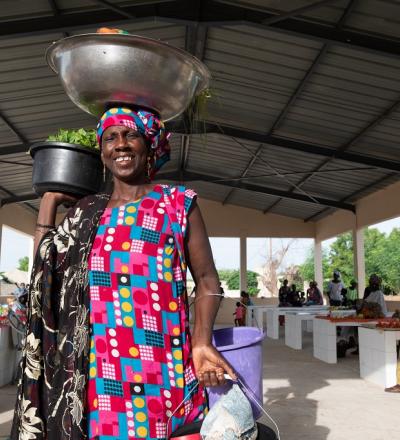 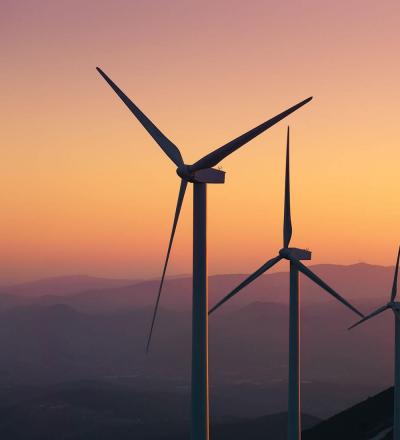