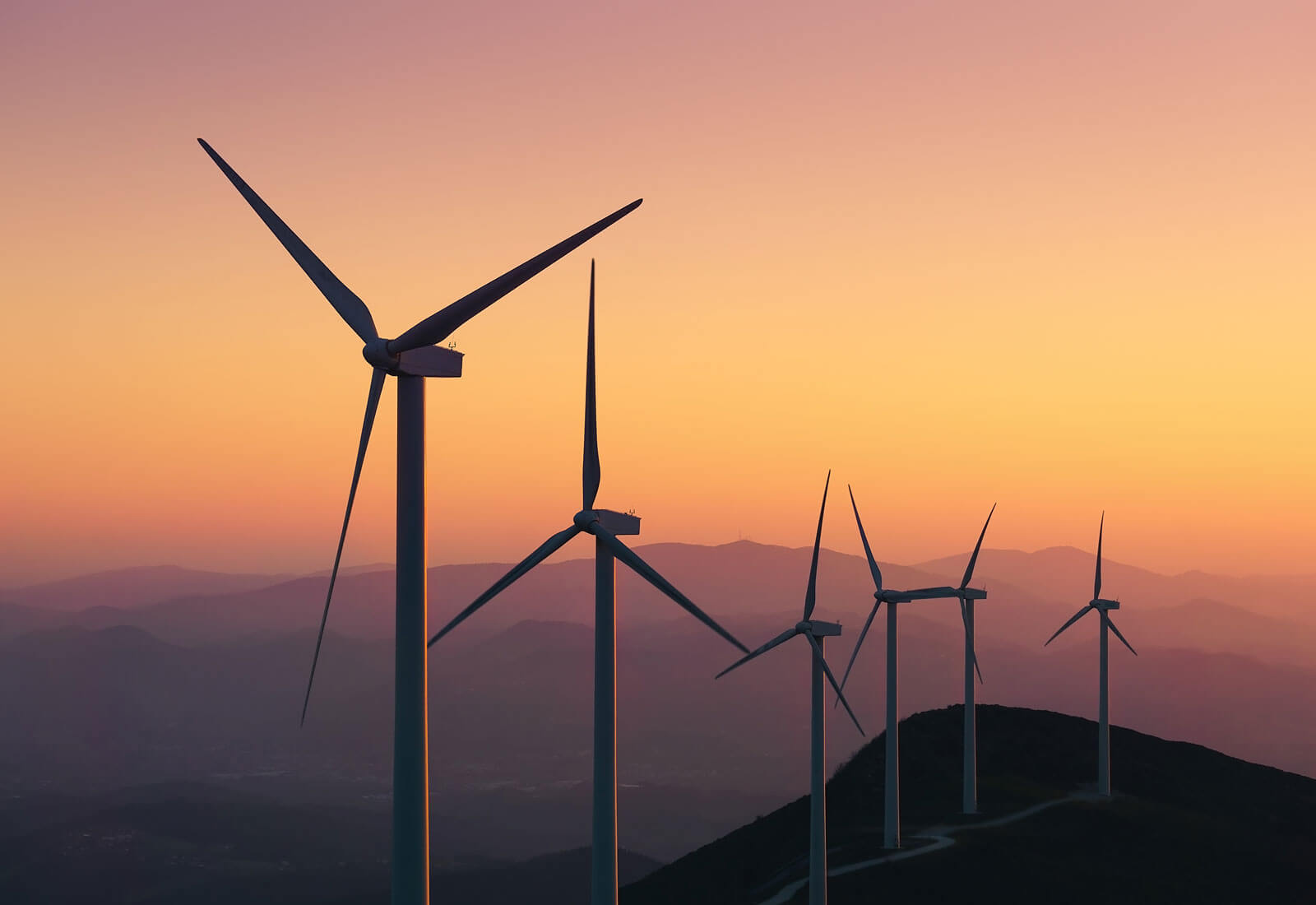 On June 29, 2018, MIGA agreed to issue up to €128,127,736.98 (equivalent to US$149.80 million) in guarantees covering equity and quasi-equity investments by Lekela Power Holdings (Senegal) Limited of the Republic of Mauritius (Lekela) in the Parc Eolien Taiba N’Diaye SA wind farm project in the Republic of Senegal. The guarantees are issued for up to 20 years against the risks of transfer restriction, expropriation, war and civil disturbance, and breach of contract.