WASHINGTON DC, June 22, 2022 — The Multilateral Investment Guarantee Agency of the World Bank Group (MIGA) has issued guarantees of up to €550 million to a group of lenders to cover loans being given to the Government of Serbia (GoS) for the construction of a climate-resilient motorway along the West Morava River (Morava Corridor).  The financial guarantees extend for a period of up to 15 years for loans by a group of banks led by JPMorgan Chase Bank, N.A., London Branch (United States) and includes Caixa Bank, S.A. (Spain), Banco Santander, S.A. (Spain), UBS Switzerland AG (Switzerland), Crédit Agricole Corporate and Investment Bank (France), Raiffeisen Bank International AG (Austria).

In recent years, the GoS has increased investments in public infrastructure such as roads and railways, boosting the country’s domestic transport capacity and improving connectivity with neighboring countries. The GoS intends to make additional progress over the next five years with an ambitious plan to invest up to €9 billion in transport infrastructure projects. The Morava Corridor Motorway project is of critical importance for achieving Serbian national infrastructure development and regional integration initiatives to connect with two pan-European corridors within the proposed timeline.

MIGA guarantees will support loans for the construction, operation, and maintenance of a 6-lane 112- kilometer highway along the Morava Corridor. The project will include the construction of associated rest and parking areas, a large number of above-ground structures including interchanges, bridges, culverts, and over and underpasses. Protection and stabilization of riverbanks and the main river channel in this flooding-prone area will also be a priority. The project further provides for a telecommunication network infrastructure to support mobile phone and traffic control activities when the motorway is open for public use.

“In addition to contributing to economic growth and tourism, this highway will increase Serbia’s connectivity with other parts of Europe,” said MIGA EVP Hiroshi Matano. “MIGA is committed to working with investors and governments to develop climate-resilient infrastructure—which in this case entails designing the highway for better resilience and drainage, alongside improved river regulation.”

The Morava Corridor Motorway will reduce travel time, ensure higher safety standards, minimize traffic accidents, and lower vehicle operating costs. In addition to the motorway construction, river regulation works will mitigate the impacts of flooding along the West Morava River valley, thereby enhancing the resilience of the motorway with regard to climate change impacts, particularly flood-related events. The area has been reported as subject to high flood-related risks, as evidenced in the disruption and damages that occurred as a result of the flood of 2014. The proposed improvements to flood resilience are a result of significant engagement by MIGA on the management of climate risks and climate resilience planning.

“We’re proud to deliver financing on this project, which will facilitate economic growth in the area,” said John Meakin, Global Head of Export and Agency Finance, J.P. Morgan. 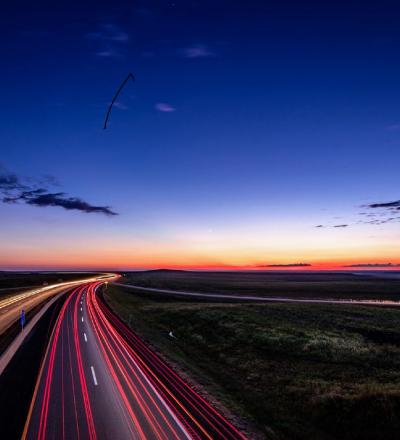 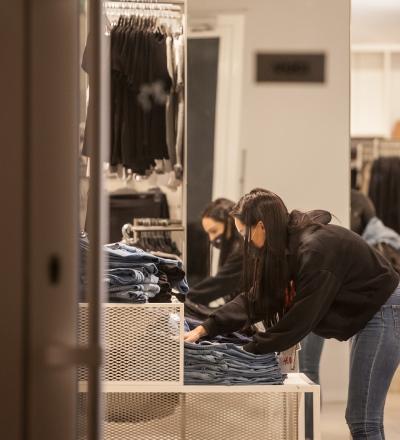