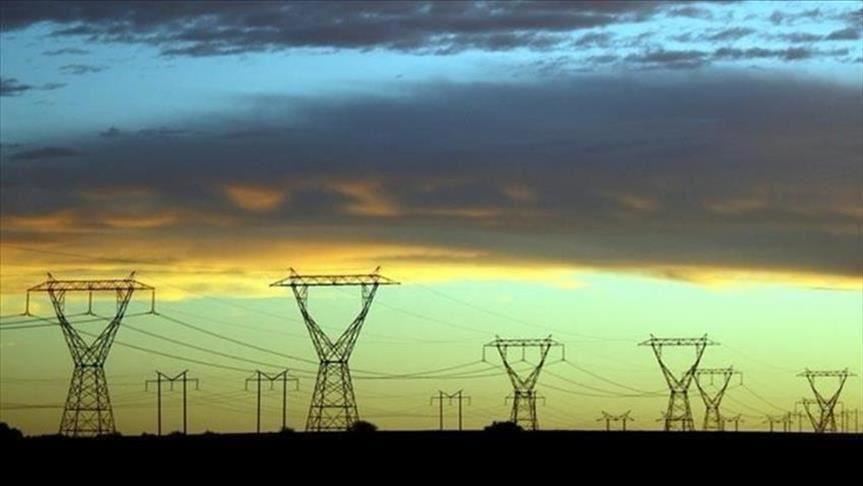 Actis acquisition will lead to expansion of distribution network to match electricity demand growth in economically strategic region of Türkiye.

WASHINGTON, DC, Aug. 25, 2022 — MIGA has issued guarantees of up to $231.75 million to Uludag Power Networks UK Limited, a holding company of Actis Long Life Infrastructure Fund LP, to cover the acquisition of two companies that distribute and sell electricity in the Uludag region in Türkiye for a period of up to 17 years. MIGA will also cover a loan to the holding company that manages the two firms for a period up to seven years. The guarantees protect Uludag Power against the risks of expropriation, war and civil disturbance, and non-enforcement of an arbitral award rendered pursuant to the bilateral investment treaty between Türkiye and the United Kingdom.

Energy consumption in Türkiye has grown rapidly in recent years due to rising population, economic growth and rapid industrialization. Electricity demand has grown each year by 5 percent since 2001 and totaled 303.7 terawatt-hours (TWh) in 2019. In addition to population growth, demand going forward will be driven by economic growth and industrial development and is forecasted to increase by circa 3 percent annually until 2036.

The MIGA guarantees provide an opportunity for Actis, an experienced foreign investor, to acquire existing electricity distribution companies at a time of renewed macroeconomic pressure in Türkiye. Actis’ acquisition will support deleveraging the companies to deliver a more sustainable capital structure, unlocking financing capacity to drive further investment, and will strengthen the quality and reliability of the electricity supply to better accommodate the projected increase in customer demand.

Actis’ investments to upgrade and reinforce the electricity distribution grid are expected to result in avoided greenhouse gas emissions over the long-term, as they will contribute to decreasing the frequency and duration of outages and add flexibility to the network which will allow for connections to variable renewable generation sources as they come online. Actis will also implement world-class ESG practices at the level of the companies that will improve corporate governance, environmental protection, and social engagement.

The companies operate in Uludag, a strategic industrialized and rapidly growing region close to Istanbul, which is one of the most important economic centers of the country. More than 18 TWh per year of energy is distributed to three million subscribers out of a total population of five million as of 2020. The provinces to be served by Uludag Power represent a geographical area of 35,500 square km.

Türkiye’s policy stance toward foreign investors has allowed progress in privatization efforts over the last decade in key sectors such as infrastructure and energy. In this respect, Türkiye protects private property by legislation. In addition, Türkiye has 76 bilateral investment treaties enforced, including the United Kingdom – Türkiye Bilateral Investment Treaty (UK BIT) that protects UK investors against several risks including expropriation. As a member of the International Centre for Settlement of Investment Disputes, Türkiye would be bound by an arbitral award. The MIGA guarantees protects Actis against the non-payment of an arbitral award rendered under the UK BIT.

Actis Partner David Grylls commented on the acquisition of the Uluğ businesses: “We are delighted to have worked with MIGA on this transaction, enabling us to purchase Uludag Power along with its electricity distribution and retail businesses operating in the South Marmara Region of Türkiye. We look forward to supporting management, and will focus on customer service and investment, with the aim of supporting the sustainable development of the business in the region to the fullest extent possible over the long term.”

Actis is an existing key client of MIGA that has strong experience in the electricity distribution business in many countries around the world.

Actis is a leading global investor in sustainable infrastructure. We deliver competitive returns for institutional investors and measurable positive impact for countries, cities, and communities in which we operate. Our global experience, operational knowhow and strong culture allow us to create global sustainability leaders. We do it at scale. And have been doing so for decades. Since inception, we have raised US $24 billion to invest in a better tomorrow. Actis is a signatory to the United Nations backed Principles for Responsible Investment (UNPRI), an investor initiative developed by the UNEP FI and the UN Global Compact. The firm has consistently been awarded the highest rating score in the UN Principles for Responsible Investment (PRI) independent assessment.

In March 2022, Lucy Heintz, Partner and Head of Energy Infrastructure at Actis was awarded the 2022 MIGA Gender Leadership Award. 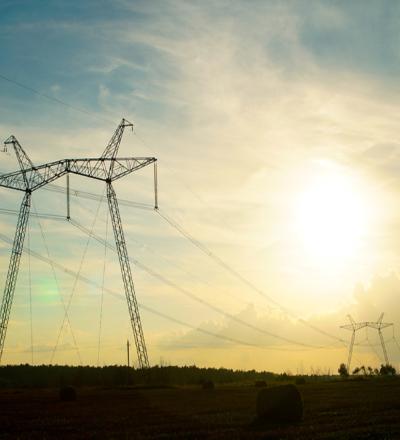