In FY21, 25 percent of MIGA issuances were in low-income countries and fragile settings, 26 percent in support of climate finance, and $5.6 billion in COVID-19 relief to date.

WASHINGTON DC, July 20, 2021 – Despite unprecedented challenges for the global economy, the Multilateral Investment Guarantee Agency (MIGA), whose mandate is to help drive impactful foreign direct investment to developing countries, issued nearly $5.2 billion in guarantees to cross-border private investors and helped mobilize $4.7 billion in total financing in FY21. MIGA projects initiated during FY21 are expected to provide 784,000 people with new or better electricity service, create nearly 14,600 jobs, generate over $362 million in taxes for the host countries, and enable about $1.3 billion in loans, among other benefits.

While developed countries are beginning to show signs of recovery, the COVID-19 pandemic continues to have a profound personal and economic impact on citizens in developing countries and emerging markets. Since its launch in April 2020, MIGA’s $6.5 billion COVID-19 Response Program has helped investors and lenders respond to the crisis. To date, the facility has provided $5.6 billion for projects to mitigate the impact of the crisis in emerging markets and developing economies.

“We are expanding the COVID-19 Response Program we launched last year for two more years to $10-$12bn. This is testament to the counter-cyclical role MIGA has played in mobilizing private investment amid the pandemic,” MIGA Executive Vice President Hiroshi Matano said. “MIGA’s commitment to climate mitigation and climate adaptation activities also continues to grow rapidly, up approximately 20 percent from only 5 years ago.”

In June, the World Bank Group released its second Climate Change Action Plan (CCAP), which underscores its continued commitment to address climate change, especially in low-income countries and fragile settings. To fulfill the requirements of the new CCAP, MIGA will align 100 percent of Board approved real sector operations with the Paris Agreement goals in the next four years. MIGA’s Strategy and Business Outlook for FY21-23 was also designed to track CCAP goals.

Additionally, in FY21, MIGA, working in conjunction with the International Finance Corporation (IFC) and the Compliance Advisor Ombudsman (CAO), developed and won Board approval for a comprehensive new IFC/MIGA Independent Accountability Mechanism Policy that further extends MIGA’s leadership in environmental and social sustainability.

MIGA and IFC also secured Board approval for a joint Trade Finance Guarantee Initiative through which MIGA will issue $1 billion in new trade finance guarantees to support trade flows of critical goods, including food and medical equipment, in low income and fragile countries to help them recover from the impacts of the COVID-19 pandemic.

Since its creation, MIGA has issued over $64 billion in guarantees across 118 developing countries.

1 MIGA issued $1.35 billion of guarantees supporting climate change mitigation or adaptation, not $1.36 billion as indicated in an earlier version of this press release. 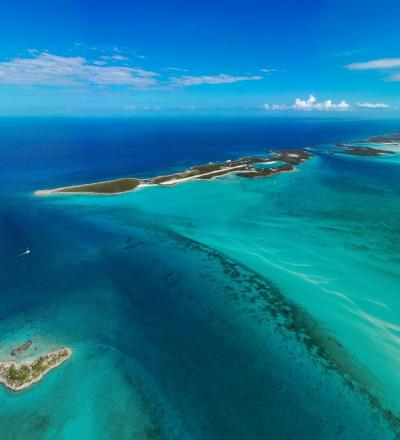 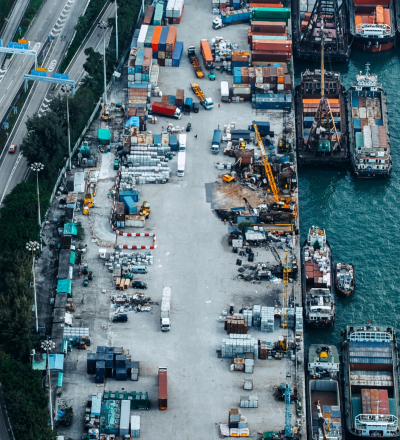