WASHINGTON DC, January 19, 2021 — MIGA, a member of the World Bank Group, has issued guarantees of up to US$25.6 million to Escotel Mauritius covering its investments in solar power generation in Sierra Leone and Liberia for a period of up to ten years. The MIGA guarantees provide protection to Escotel Mauritius against the risks of Transfer Restriction, Expropriation, and War and Civil Disturbance.

MIGA’s guarantees will support the provision of electricity and logistical services to power existing and future cell phone towers (Telecommunication Network Sites or TNS) in Sierra Leone and Liberia. The Escotel projects will be providing power through considerably more efficient and climate-friendly power solutions by installing photovoltaic solar panels at each TNS that will either supplement or replace entirely the diesel generators. This will allow the telecommunication operator to modernize and expand the scope and quality of its services and will have a significant impact since providing power to TNS currently represents about 50 percent of the total operating costs due to unreliable supply and heavy reliance on expensive diesel generators. Of the US$25.6 million in guarantees, US$13.5 million is for Escotel (SL) Limited in Sierra Leone, and US$12.06 million is for Escotel Liberia Inc.

MIGA’s support for these projects will yield significant climate mitigation benefits. It is expected that 600 TNS will be modernized by 2028 in Sierra Leone, resulting in an avoidance of more than 58,000 tons of CO2 equivalent (CO2e) emissions over the period. In Liberia, nearly 158,000 tons of CO2e emissions will be avoided by the modernization of 612 TNS over the same period.

Off grid and on grid power is very unreliable in both Sierra Leone and Liberia. In Sierra Leone, only 16 percent of the population has access to electricity; the electrification rate in the vast rural parts of the country is almost zero. Liberia still faces significant challenges transitioning its power sector from post-conflict recovery to long-term development and has one of the lowest rates of electrification in the world. Only 12 percent of the 4.8 million Liberians, and less than 20 percent of residents in the capital, Monrovia, have access to electricity.

“MIGA’s guarantees allowed us to raise capital and invest in a challenging market,” said Michel Hubert, CEO of Escotel Mauritius. “We are proud to help operators reduce reliance on fossil fuels, giving people better access to telecommunication services and supporting economic transformation, and are looking forward to implementing this model in other geographies.”

Since its creation, MIGA has issued over US$59 billion in guarantees across 118 developing countries.

As part of the IDA19 replenishment, the World Bank Group is continuing the IDA Private Sector Window (PSW) created under IDA18 to catalyze private sector investment in the poorest and most fragile countries. Recognizing the key role of the private sector in achieving IDA’s objectives and the World Bank Group’s twin goals, the window provides a source of co-investment funding and guarantees to de-risk private investments supported by the Multilateral Investment Guarantee Agency (MIGA) and the International Finance Corporation (IFC). The IDA PSW is an option when there is no commercial solution and the World Bank Group’s other tools and approaches are insufficient. For more information, visit: ida.worldbank.org/psw 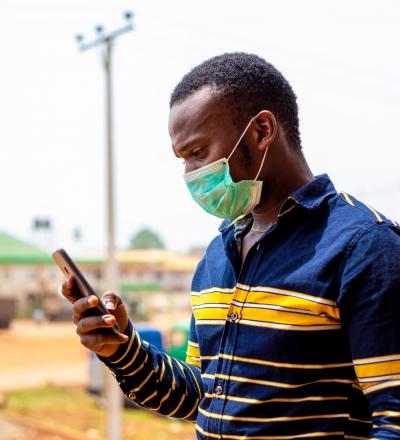 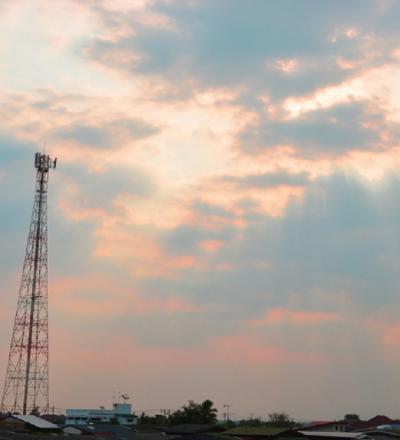