MIGA announces its guarantees in Namibia to support the construction, operation and maintenance of two 5MW solar power plants.

WASHINGTON DC, April 10, 2018— MIGA, a member of the World Bank Group, announced today its first guarantees in Namibia of up to $18m in support of the construction, operation and maintenance of two 5MW solar power plants. The Ejuva One and Two plants will have an annual generation capacity of 25.8GWh.

The guarantees provide protection for up to 15 years against the risks of Expropriation, Transfer Restriction and Inconvertibility, Breach of Contract, and War and Civil Disturbance. Some $15m of coverage is being provided for non-shareholder loans being provided by South Africa's Investec Bank Ltd., and an additional $3m of cover is being provided for an equity investment by CIGENCO SA. Some 90 percent of the equity, and 95 percent of the loans – both provided in South African Rand, are covered by the guarantees.

The PV plants are two of a total fourteen winning bids under the Interim Renewable Feed-in Tariff (REFIT), and the generated electricity will be sold at a price equivalent to NAD1.37 ($0.11)/KwH to NamPower, the national power utility, under individual 25-year Power Purchasing Agreements. MIGA is providing Breach of Contract cover on the PPAs between NamPower and the Project Enterprises.

"Namibia's large geographic area, compared to a small and widespread population poses an electricity distribution challenge," MIGA Executive Vice President and CEO Keiko Honda said. "Small power plants such as Ejuva One and Two can meet this challenge by bringing power generation and distribution closer to the end users."

The REFIT program aims to promote and develop the Independent Power Producer market. It is also designed to promote small-to-medium size renewable energy projects and develop local capacity through a mandatory 30 percent local ownership of IPPs by previously disadvantaged Namibians.

In line with these objectives, these first privately-developed solar plants are expected to pave the way for future larger projects in the country.

Namibia currently has a domestic installed generating capacity of around 514 MW, although its estimated peak demand is a little above 660 MW, and its estimated power deficit will exceed 300 MW over the next few years. While Namibia does have a hydropower plant, two liquid fuel plants and a coal fired plant, 68 percent of the power consumed domestically by Namibians in 2016 was imported, much of it from the South Africa. Proximity of relatively small photovoltaic solar power plants to consumers can help reduce costs and wasteful energy generation and transmission, especially in a country with a large geographic size and small but widespread population like Namibia.

This year marks MIGA's 30th Anniversary; over the last three decades, MIGA has directly supported $45 billion in investments for 830 projects in 111 developing countries. 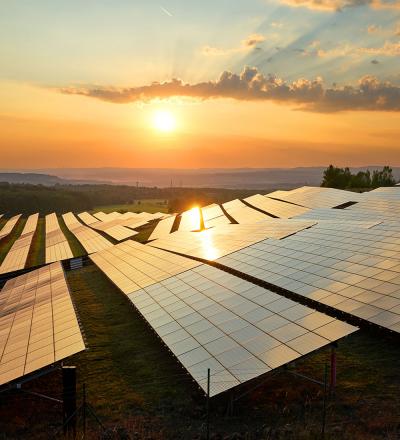 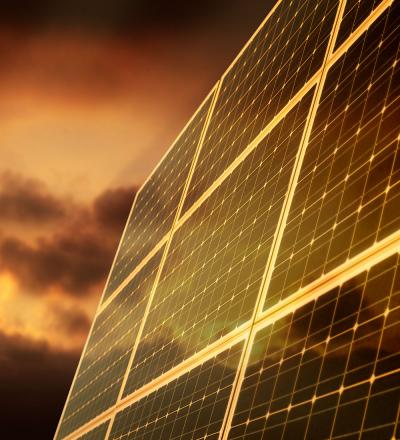