Matano will meet with various government ministries (Finance, Investment, Transport, and Water and Irrigation) and the mayor of the Greater Amman Municipality. The discussions will focus on Jordan’s priority projects in the infrastructure sector, including water and transport, that are being developed with private partners. MIGA is very interested in mobilizing private sector investment into key projects, especially those structured as public-private partnerships.

“MIGA will continue its efforts to promote private sector investment to support projects that will enhance service delivery to the people of Jordan,” said MIGA Executive Vice President Hiroshi Matano. “We look forward to identifying potential projects to support in the water, transport, and energy sectors, all key development areas, during our discussions with the government ministries.”

Matano will also visit two existing projects supported by MIGA. In 2018, MIGA issued guarantees to support capital expenditures targeting optimization of the commercial activities of Jordan’s principal airport, Queen Alia International Airport. Improvements to duty-free shopping, specialty retail, food, and beverage facilities were expected to generate higher non-aeronautical revenues and enhance passenger’s travel and retail experience. The airport, a key infrastructure asset for Jordan and the first airport built via a public-private partnership in the Middle East, was used by over 8.9 million passengers in 2019. Of these passengers, 2.3 million were tourists that contributed to the country’s economic growth and development, including sustaining 200,000 jobs.

In 2013, MIGA issued guarantees to support the expansion of an existing wastewater plant, As Samra Wastewater Treatment Plant, located northeast of Amman. The expansion increased the wastewater treatment by some 37 percent to meet the needs projected up to 2025. Two additional treatment lines were added to the existing four and sludge treatment was increased by approximately 80 percent. 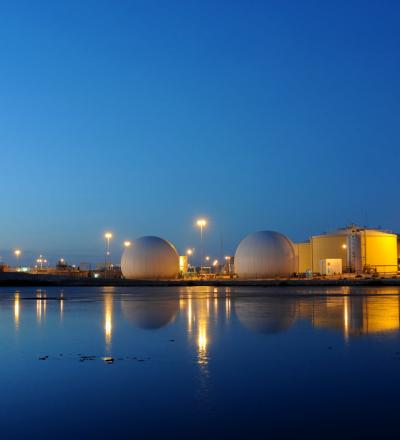 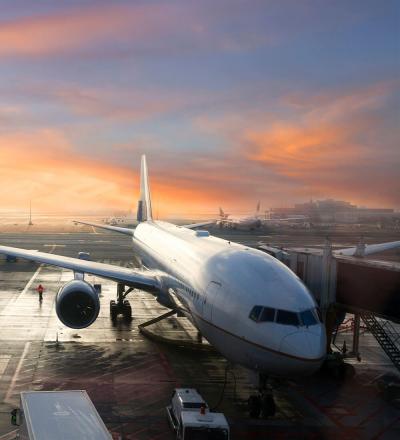