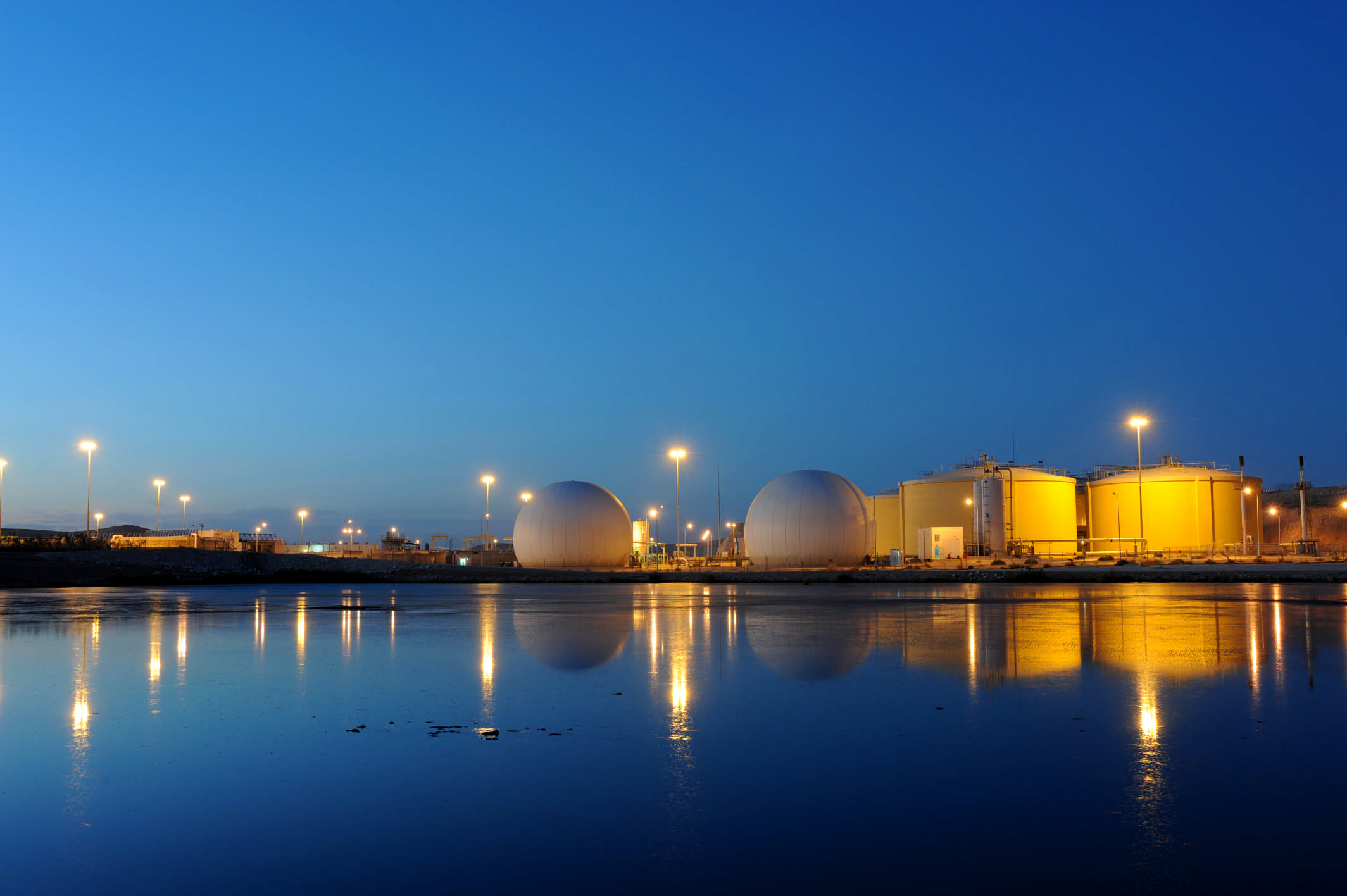 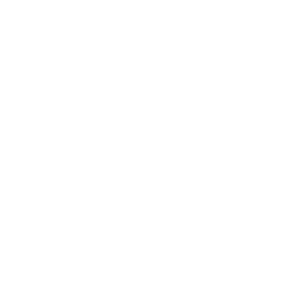 On June 27, 2013, MIGA issued guarantees of $13.1 million covering equity investments (including future retained earnings and performance bond) by Suez Environnement, SA (Suez), Infilco Degremont, Inc. (IDI), and Morganti Group Inc. (Morganti) in the AS Samra Wastewater Treatment Project in Jordan. The coverage is for a period of up to 20 years against the risk of breach of contract.

The project involves the expansion of the existing wastewater treatment plant at AS-Samra, northeast of Amman by Samra Wastewater Treatment Plant Company, Ltd., on an extended 25-year build-operate-transfer (BOT) basis. The total investment for the expansion is estimated at $205.3 million. The project will increase the wastewater treatment capacity by some 37 percent, from the current 267,000 m³ per day to 365,000 m³ per day, to meet the needs of the population from 2015 to 2025. The expansion will include the addition of two more treatment lines to the existing four treatment lines. The sludge treatment capacity will also be increased by approximately 80 percent. Construction of the expansion is scheduled for completion by the end of June 2015.

Jordan is one of the water-poorest countries in the world. The best use of its very limited water resources, including renewable water resources, is a top priority for the government. Wastewater used for irrigation or discharged into rivers and other water bodies has caused major environmental and health concerns. The existing AS Samra Wastewater Treatment Project built in 2008 has played a critical role in wastewater treatment. However, given its limited capacity, the plant can only meet the demand of the population through 2015.

The project is aligned with the World Bank Group’s Country Partnership Strategy for Jordan, which calls for promotion of private sector development. This project is also aligned with MIGA’s strategic priority of supporting investments in complex infrastructure projects and with the Agency’s efforts to mobilize $1 billion in insurance capacity to support foreign direct investment into the Middle East and North Africa. 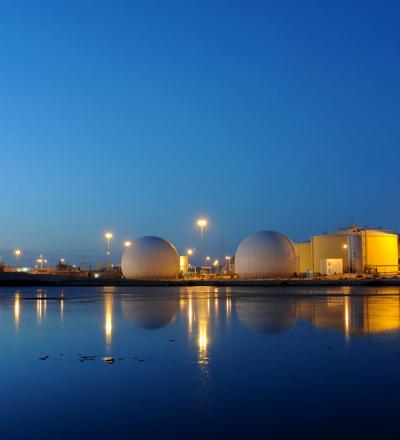 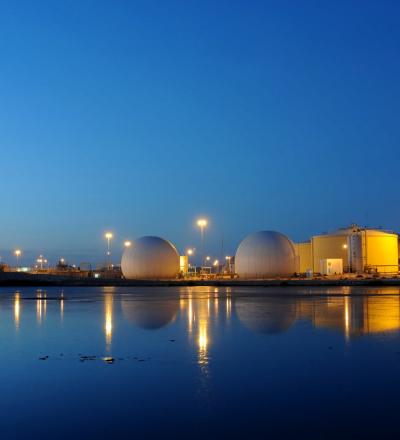