​View the press release in Vietnamese.

MIGA issued a $239.7-million guarantee to a consortium of lenders led by Goldman Sachs and Bank of Tokyo Mitsubishi (BTMU). The guarantee supports financing for the design, construction, operation, and maintenance of a 102-megawatt hydropower plant located approximately 15 kilometers northwest of the Hoi Xuan Commune. The plant will produce and sell electricity to the national utility company, Vietnam Electricity, under a power purchase agreement. MIGA's guarantee covers the risk of non-honoring of sovereign financial obligations in respect of the government's repayment guarantee to the lenders and carries a 15-year tenor.

Demand for electricity in Vietnam is expected to double very quickly—from 2014 to 2020. This is due in large part to the country's sustained economic growth that has transformed the country from one of the poorest in the world to lower middle-income status within a quarter of a century.

Support to local independent power producers like Hoi Xuan is critical to meet Vietnam's electrification goals. More than 70 percent of investment in the country's new generation capacity is expected to come from the private sector. MIGA's support to the power plant is expected to have broad demonstration effects in Vietnam's hydropower sector, both with respect to future private-sector investments and international environmental and social best practices for such projects.

"We are delighted to continue our cooperation with MIGA and the Government of Vietnam in helping to meet the country's growing energy needs. Clean, renewable and sustainable projects of this nature are vital as the country continues its rapid GDP growth trajectory," said Tim Leissner, Vice Chairman of Investment Banking in Asia Ex-Japan at Goldman Sachs.

MIGA's Executive Vice President and CEO Keiko Honda said, "Vietnam is diversifying its energy mix to increase energy supply and security, just as its diversifying its financing sources to create a more secure base for infrastructure development in the future. MIGA is glad to play a role." 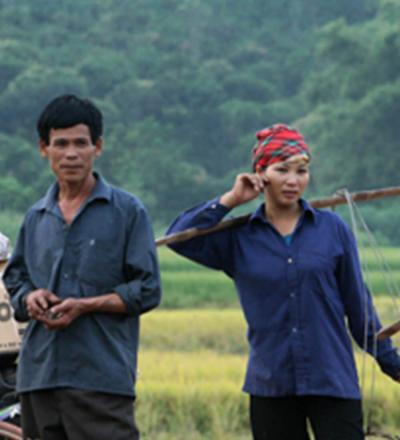 What Happened on Vietnam National Highway 20?