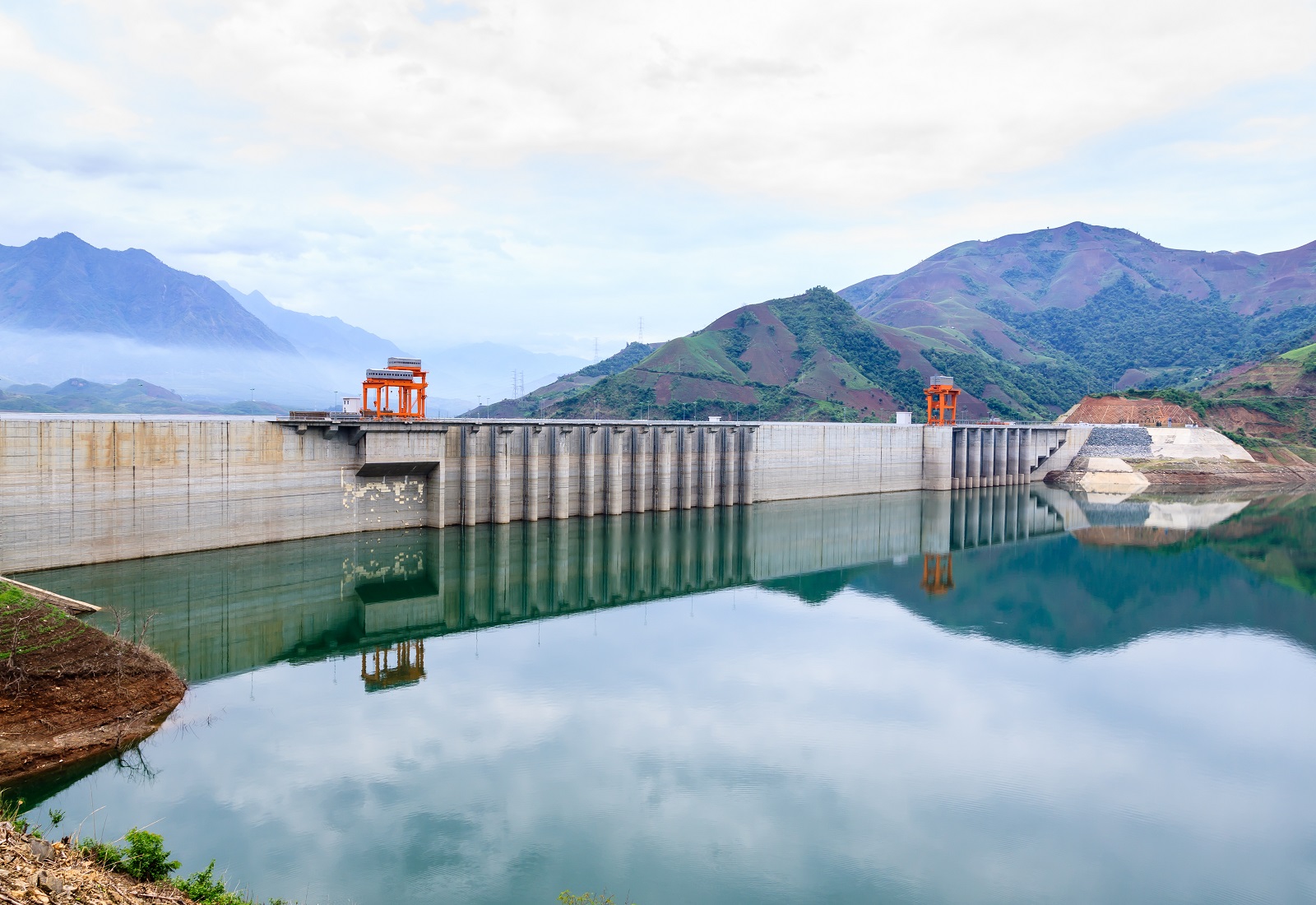 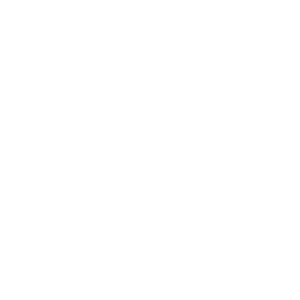 On December 31, 2015, MIGA issued a guarantee of $239.7 million to a consortium of lenders led by Goldman Sachs and Bank of Tokyo Mitsubishi (BTMU). The loan is guaranteed by the Ministry of Finance acting for and on behalf of the Government of Vietnam to support the construction of the Hoi Xuan Hydropower Project in Vietnam. MIGA’s guarantee is for a period of up to 15 years against the risk of non-honoring of sovereign financial obligations.

The project involves the construction and operation of a 102-megawatt hydropower plant on the Ma River in the Quan Hoa district, Thanh Hoa province in northeastern Vietnam. The facility will consist of a 43-meter high dam and a reservoir with a capacity of approximately 63.7 million cubic meters at normal water levels with a standard water level of 80 meters. In addition, the project involves the construction of the spillway, an intake gate, a penstock, a discharge canal, a powerhouse, waterway routes, and access roads.

The project will generally respond to growing electricity demand in Vietnam, which is expected to double between 2014 and 2020. The project will in particular provide the Hoi Xuan region with improved quality and efficiency in power services.

The project is aligned with the World Bank Group infrastructure strategy for Vietnam, a pillar of which is the reduction the country’s carbon footprint through the support of renewable energy, energy efficiency, and cleaner technology options for urban infrastructure. It is also aligned with MIGA’s strategic priority of supporting investments in complex infrastructure projects.