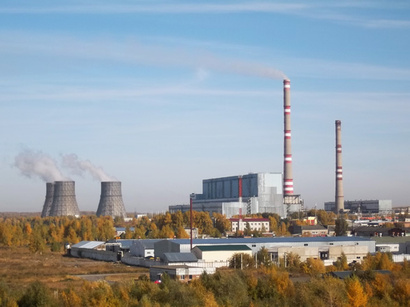 WASHINGTON, DC, July 26, 2022 — As MIGA concluded its fiscal year 2022, it completed its cover for the Syrdarya power plant in Uzbekistan, for which MIGA issued debt guarantees in fiscal year 2021, by issuing a new guarantee to the hedge providers for a swap coverage of $69.4 million. Debt guarantee was issued to an international consortium of commercial lenders in the amount $638.2 million. The project is helping Uzbekistan transition to a low-carbon pathway by way of design, construction, operation, and maintenance of a 1.5 GW cutting-edge combined cycle single fuel gas turbine power plant in the Syrdarya region.

The new plant will provide a baseload foundation that will facilitate scaling up renewable energy capacity in the country and retirement of a 3 GW aged, high-emissions thermal power plant (the largest in the country). The replacement of the old generation capacity with modern technology will yield a net CO2 emissions reduction of approximately 2.6 million tons per year. The plant will also reduce the use of gas by almost half and mitigate the intermittent risks associated with solar and wind resources.

The Syrdarya Plant is being implemented by ACWA Power International of the Kingdom of Saudi Arabia and supported by a number of development finance institutions, such as European Bank for Reconstruction and Development (EBRD), the German Investment Corporation and the OPEC Fund for International Development, which are providing senior loans to the project. The MIGA-guaranteed senior debt and interest rate swaps are being provided by a number of commercial banks: Standard Chartered PLC (UK), Société Générale S.A. (France), Natixis S.A. (France), Bank of China Limited (China), J.P. Morgan Securities plc (UK) (Lenders and Hedge Providers). This is the first independent power producer project to receive commercial financing in Uzbekistan.

The Syrdarya Plant project has been recognized as the 2021 “Middle East and Africa, Central Asian Deal of the Year” by Project Finance International. The PFI Award was presented at a ceremony held on May 9 in London, UK.

MIGA’s guarantees on the non-shareholder commercial debt and interest rate swaps extend for a period of up to 18 years and protect the Lenders and Hedge Providers against the risks of currency inconvertibility and transfer restriction, expropriation, war and civil disturbance and breach of contract. MIGA’s guarantees are critical, given that political risk insurance coverage for the loan facility is a necessary condition for the Lenders and Hedge Providers’ participation.

“MIGA is enabling international lender support toward transforming Uzbekistan’s energy sector, which has only recently been opened for foreign investment,” said Hiroshi Matano Executive Vice President MIGA. “Uzbekistan is taking important steps toward reaching carbon neutrality by 2050, and MIGA is pleased to be helping the country on its transition pathway.”

Uzbekistan is among the most energy-intensive countries, with energy use per unit of GDP being 3.1 times higher than the average for the Europe and Central Asia region. The government of Uzbekistan has initiated transformational energy sector reforms that envisage introducing market-based principles in sector management and operations. The substantial investment needs in the electricity value chain will be addressed through development of public-private partnerships and attracting private capital in the sector.

The government has started working with the World Bank, EBRD and Asian Development Bank on a technical cooperation program to develop a viable roadmap to decarbonize the sector and achieve net zero emissions by 2050. The World Bank has also worked with the government to formulate and implement critical reforms in the energy sector. The Syrdarya Plant fits squarely with the sector agenda as it aims to displace aged and inefficient capacity with highly efficient modern technology.

MIGA has cooperated with EBRD on several projects, including the ACWA Power project in Jordan, Waste Management in Serbia, and Elazig hospital and Izmir Tramway in Turkey. 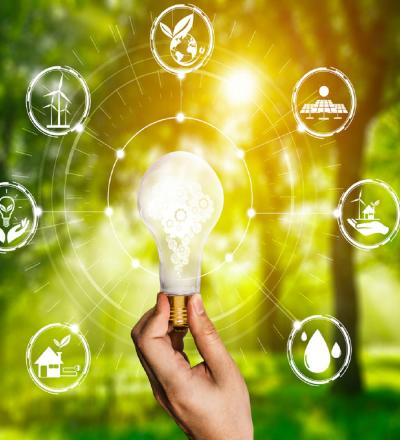 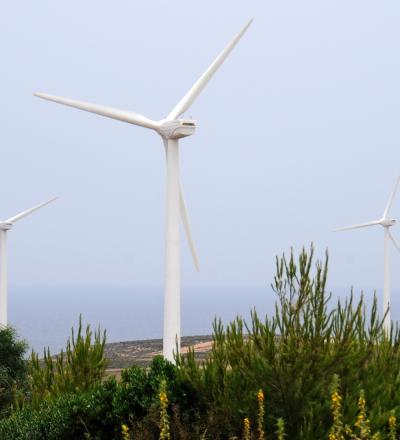