Amman, Jordan, January 31, 2017—IFC and MIGA, members of the World Bank Group, are backing the design, construction, ownership and operation of a 485-megawatt gas-fired power plant in Jordan to increase the country's power generation capacity, while mitigating the impact on the environment. Once operational, the plant will generate power at about a third of the current average cost in Jordan.

IFC is investing up to $75 million in the combined cycle plant, located in the Zarqa Industrial Zone, and mobilizing $200 million of debt, alongside a consortium of lenders. MIGA is providing a guarantee for 20 years, covering up to $215.6 million in commercial debt (principle and interest).

The project is being developed by ACWA Power, a leading developer of power plants in the Middle East and North Africa, at a cost of about $485 million. It will replace one of the country's oldest and least efficient fuel oil-fired power plants, which is currently being decommissioned, with one of Jordan's most energy-efficient, eco-friendly gas-fired power plants.

"This will be a climate-friendly addition to Jordan's power supply, with the use of combined cycle gas turbine technology helping to significantly reduce greenhouse gas (GHG) emissions, particularly compared to the plant it replaces," said Rajit Nanda, ACWA Power's Chief Investment Officer.

The Zarqa plant is expected to generate a gross average of 3,200 gigawatt hours of electricity per year, serving approximately 620,000 individual residential customers annually and adding about 150 megawatts to the national grid, urgently needed as the country's influx of up to 2 million refugees increases energy consumption. It will reduce total GHG emissions by approximately 1,744 ktCO2/annum.

"IFC is a long-term partner for Jordan," said Mouayed Makhlouf, IFC Director for the Middle East and North Africa. "We invested in the power generation sector in 2011 to, among other things, modernize older power plants using existing infrastructure, where possible. We are excited to see our long-term goal fulfilled, as the Zarqa plant will use the same site as the Hussein thermal power station, benefiting from existing infrastructure and a prime location near Amman and Zarqa."

IFC's priority in Jordan is to help the government restore the energy sector's sustainability, and diversify the energy mix away from oil-based generation towards renewable and clean energy. The project also fits within the World Bank Group's Country Partnership Framework for Jordan to support private sector investment in key infrastructure, mobilize long-term capital to help bridge the funding gap, and have a significant climate change impact.

MIGA's guarantee provides coverage to the issuers of commercial debt for the project, Industrial and Commercial Bank of China Ltd and China Construction Bank Corporation Limited, against the risks of Transfer Restriction, Expropriation, War and Civil Disturbance and Breach of Contract.

"The demand for power in Jordan is rising rapidly," said Sarvesh Suri, Director of Operations, MIGA. "Among the best ways to meet this demand is modernizing Jordan's power generation infrastructure."

Previous IFC investments in Jordan include the 117-megawatt Tafila wind farm, Jordan's first private commercial-sale renewable power project, and eight of the country's first commercial-scale solar PV projects. MIGA has supported four renewable energy projects in Jordan to date, and its gross exposure in Jordan as of Dec 31, 2016 was $444 million.

IFC, a member of the World Bank Group, is the largest global development institution focused on the private sector in emerging markets. Working with 2,000 businesses worldwide, we use our six decades of experience to create opportunity where it's needed most. In FY16, our long-term investments in developing countries rose to nearly $19 billion, leveraging our capital, expertise and influence to help the private sector end extreme poverty and boost shared prosperity. For more information, visit www.ifc.org 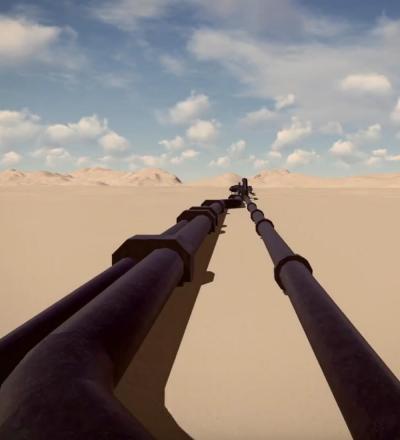 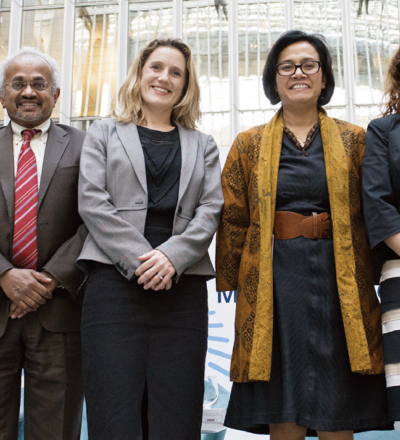