Issued to Djibouti Wind Company Ltd (acting for Djibouti Wind LP as its general partner) to benefit Africa Finance Corporation and Construction Equity Fund, a blended finance facility managed by Climate Fund Managers, the guarantees amount to US$91.6 million and cover up to 90 percent of investments made and future earnings in the Project for up to 20 years. The guarantees will provide protection against Currency Inconvertibility & Transfer Restriction, Expropriation, Breach of Contract, and War & Civil Disturbance.

The project consists of a 58.9-megawatt (MW) wind farm in Ghoubet, along with interconnection facilities located in the Arta Region (between Lake Assal and Djibouti City). Once operational, all electricity generated will be sold by the Red Sea Power Limited SAS to the Djiboutian state-owned national electricity utility, Électricité de Djibouti, under a 25-year Power Purchase Agreement.

Samaila Zubairu, President and CEO at AFC commented, “Renewable energy is a key focus within our investment strategy, and this project will have a significant impact on Djibouti’s energy generation, reducing their reliance on HFO. We are very pleased with this opportunity to be the lead developer and investor, alongside our co-investors FMO and CIO, and with MIGA as an important partner providing essential political risk insurance to the project.”

In addition to its own resources, MIGA is using the International Development Association’s MIGA Guarantee Facility (MGF) to provide a first-loss layer in support of the project. The MGF helps bridge gaps where market and MIGA-arranged capacity are insufficient or unavailable to crowd in private investment.

The Project is estimated to avoid the emission of approximately 154,526 tons of carbon dioxide equivalent per year when in operation. This aligns with the country’s Vision Djibouti 2035, which aims to transition from complete reliance on domestic thermal energy in 2010 to 100 percent renewable electricity sources by 2030. The Project will also provide a stable source of electricity increasing accessibility and establishing a more ideal environment for businesses.

“We are pleased to see this pioneering windfarm move into construction, having been developed by CIO and its partners since 2017,” said Andrew Johnstone, CEO of CFM. “The innovative project financing structure and effective risk mitigation structures implemented by MIGA and the project developers bring to reality a first of kind project in Djibouti which will materially contribute to the CO2 emission avoidance ambitions of the Government of Djibouti whilst also providing access to an attractive risk moderated investment opportunity for international climate oriented institutional investors.”

Only half the population in Djibouti has access to electricity, and the country relies heavily on electricity imported from Ethiopia and aging fossil fuel powered generators. Djibouti has also experienced a consistently low rate of foreign private investment—with many companies citing lack of electricity being the main constraint they face. MIGA’s private sector guarantees and the Project will help to improve private sector confidence and mobilize further foreign private investment in the country. 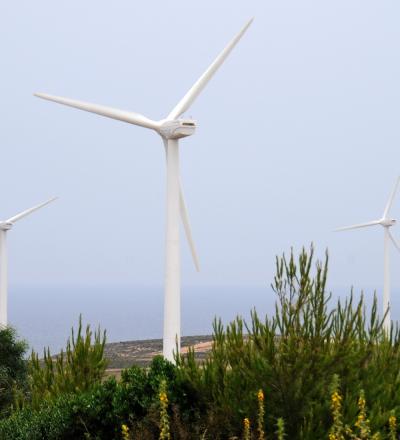 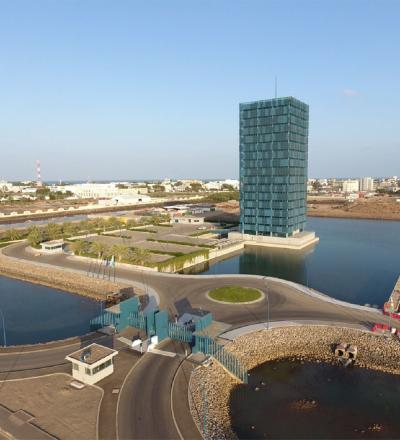