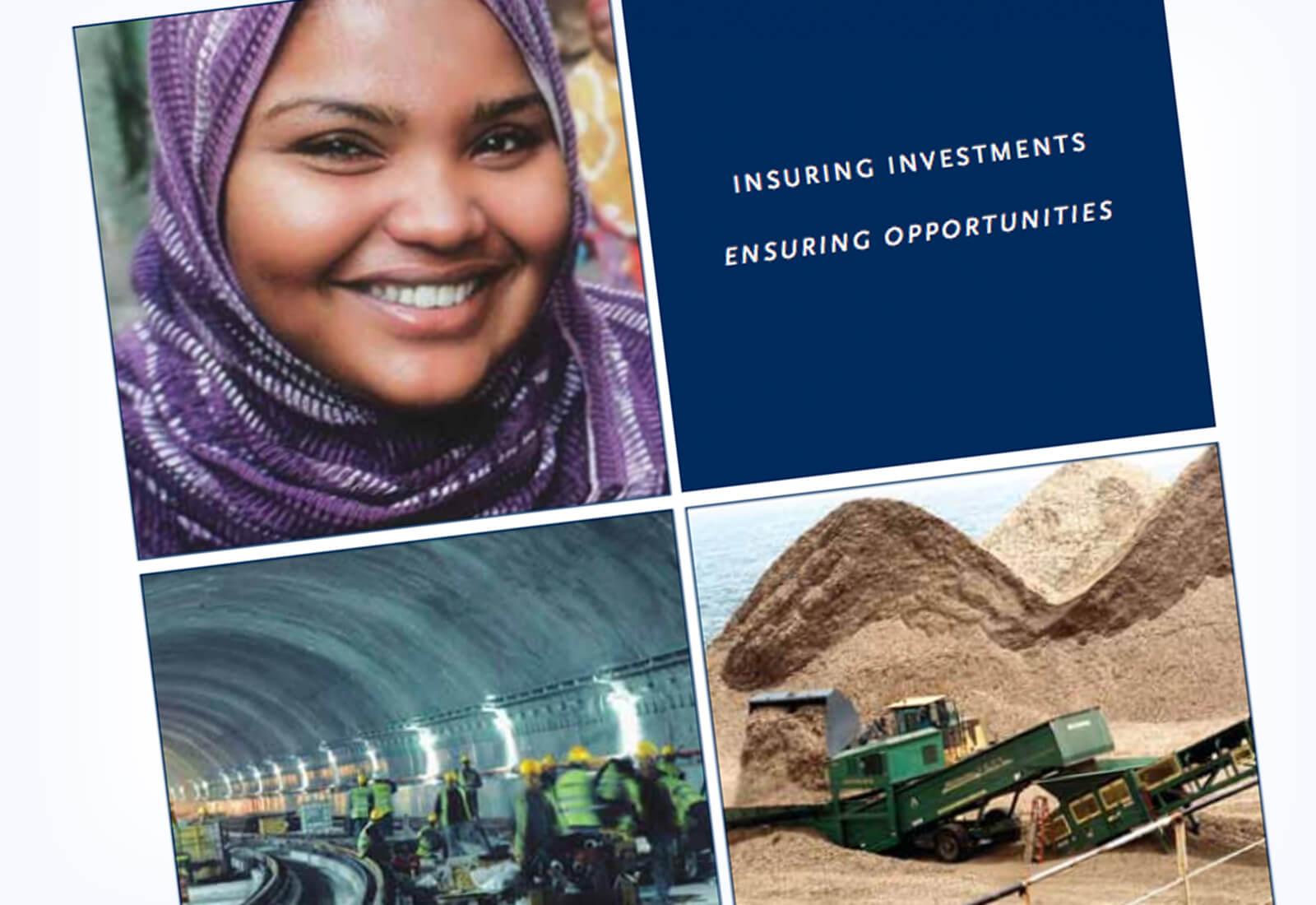 In fiscal year 2011, MIGA issued a total of $2.1 billion in investment guarantees for projects in MIGA's developing member countries. This is a record high for the agency and represents a 43 percent increase from last year's new issuance. We also saw much more diversity across regions and sectors in the new projects we supported this year, including four new host countries: Iraq, Kosovo, Liberia, and the Republic of Congo. Of all contracts signed this year, 72 percent fell into one or more of MIGA's priority areas: investments in the world's poorest countries, "South-South" investments, investments in conflict-affected countries, and investments in complex projects. The agency's total gross exposure was $9.1 billion another historic high for MIGA. Read the report's introductory pages for more highlights.