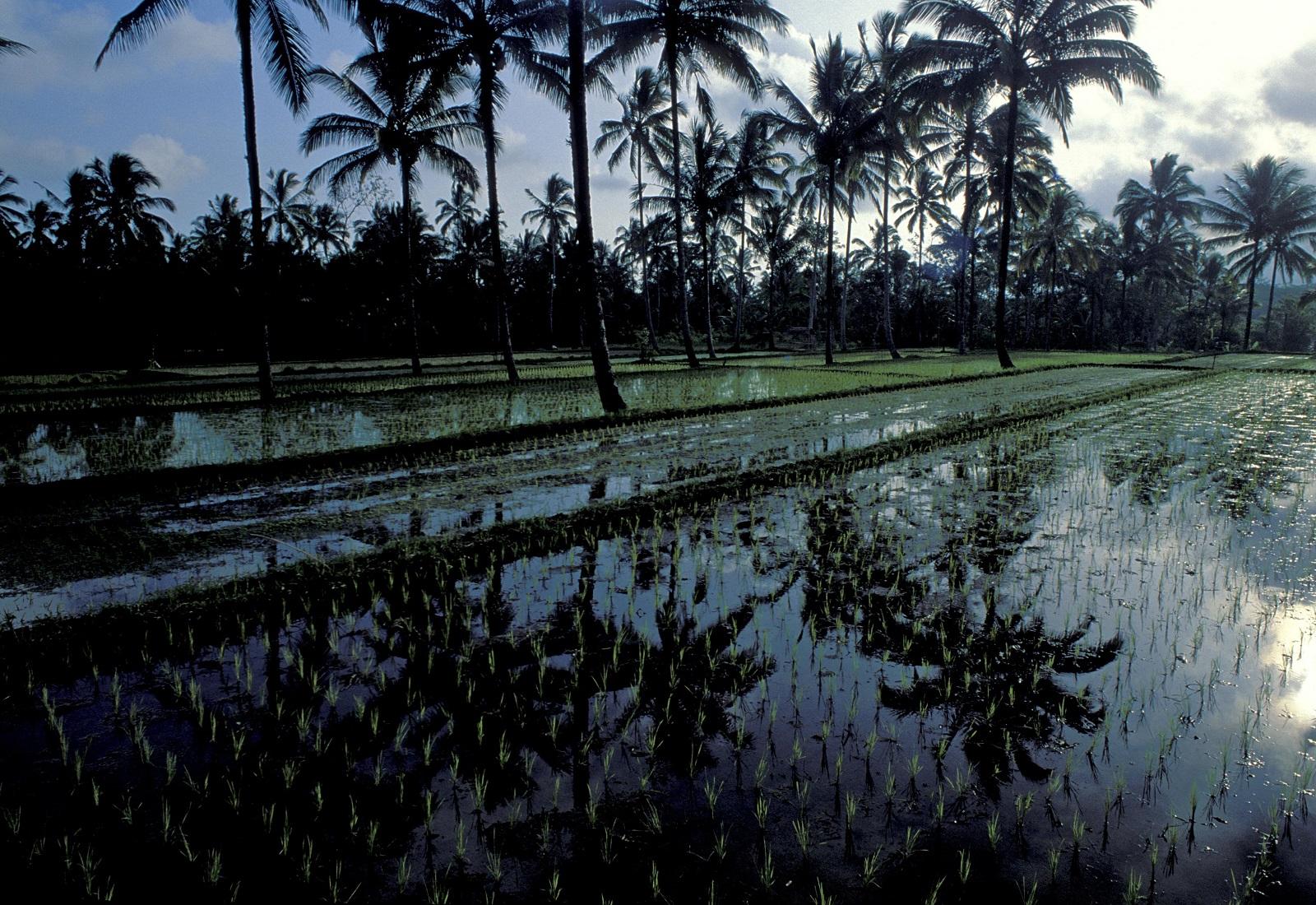 But, while poverty in Indonesia has been cut by half since 1999, 28 million Indonesians still live in poverty, Foreign Direct Investment (FDI) is at a low of 10 percent of GDP, and the estimated infrastructure gap is US$1.5 trillion. These numbers show that there is still ample opportunity for MIGA to make a difference in Indonesia.

Since FY2011, MIGA has issued in total US$857 million in guarantees for the Weda Bay, PT Natrindo Telpon Sellular, and PT Rajamandala Electric Power projects. These projects are expected to support the creation of 11,960 direct jobs, generate approximately US$144 million in government revenues per annum, support the local economies with US$336.4 million of locally-procured goods annually, generate 181 GWh of power annually, provide 110,330 people with access to power, and provide 25.6 million people with cellphone services.

Watch the video below to learn more about the meaningful impact MIGA has had on Indonesia and its people. 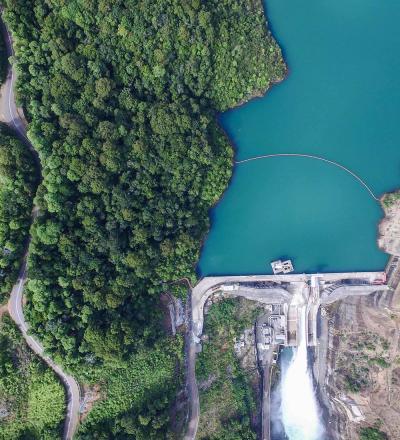