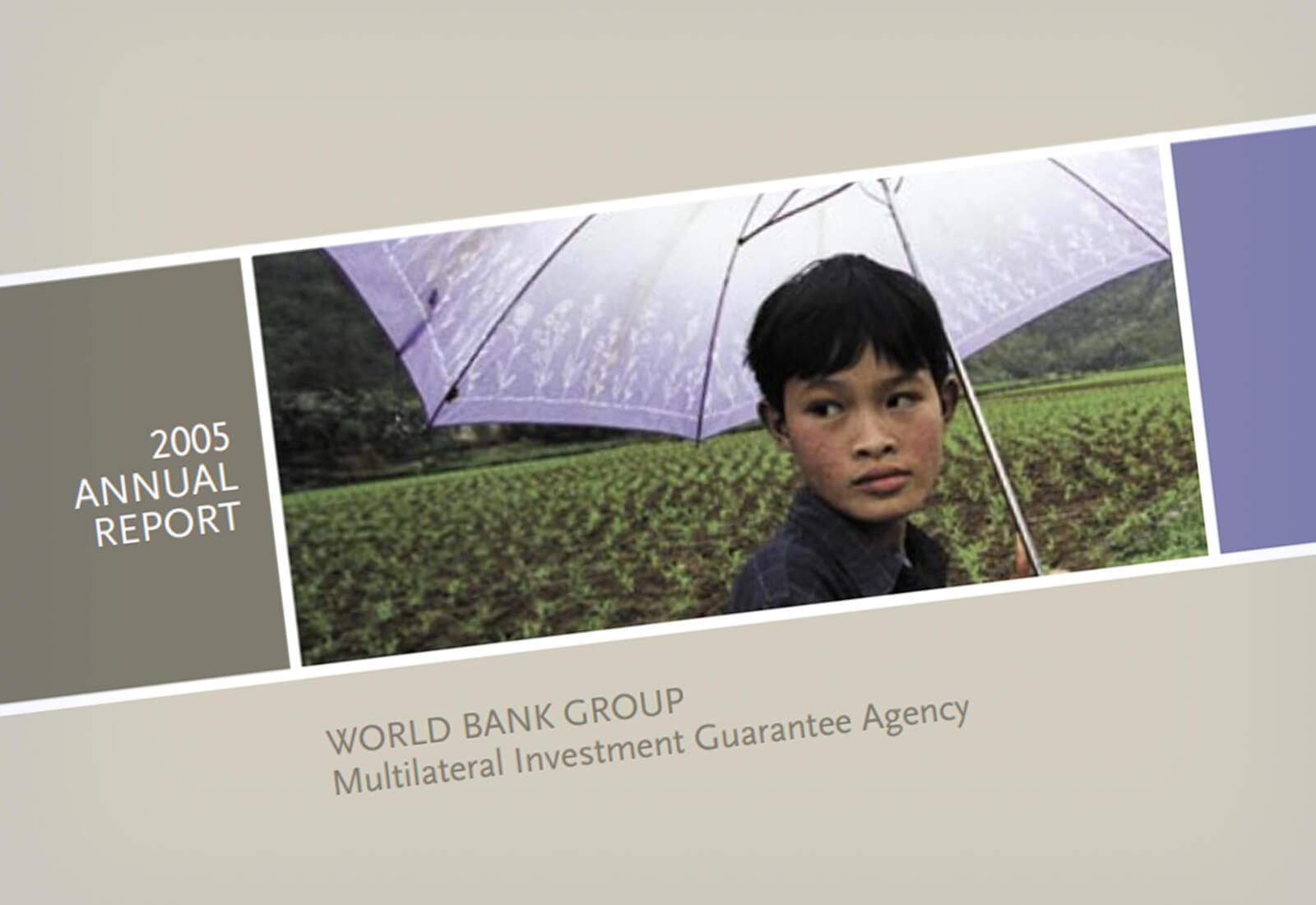 During fiscal year 2005, MIGA’s Board of Directors reviewed and concurred with investment guarantees for 37 projects. The Board also oversaw and reviewed MIGA’s budgeting and planning process for the upcoming fiscal year. The Board approved MIGA’s FY05- 08 strategy document (see message from the Executive Vice President) and, along with the Council of Governors, endorsed a five-year review of the agency’s activities during FY00-04. A new provisioning methodology for the agency also received Board approval. In addition, during the 2004 Annual Meetings, the Council of Governors approved a mechanism to achieve voting parity between Category 1 and Category 2 countries. Last, the Board reviewed the 2004 Review of Development Effectiveness in MIGA and approved the 2005 Annual Report, both prepared by the Operations Evaluation Unit, which independently evaluates MIGA’s activities. 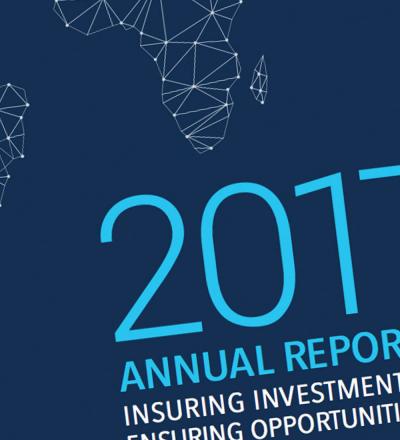 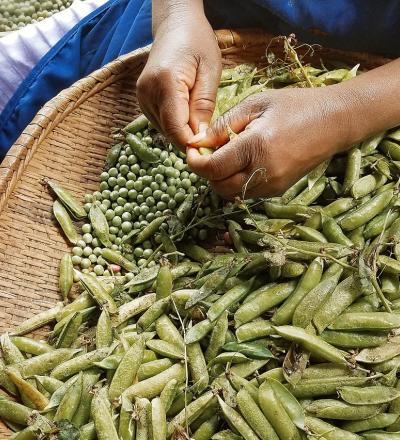