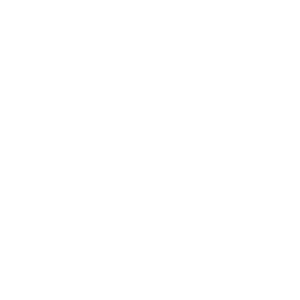 In its first contract for a project in Zambia, MIGA issued $1.8 million in coverage for a $2 million equity investment by Beekay Engineering and Castings Limited (BECL) of India for the privatization, modernization and expansion of a foundry in the city of Kitwe. The investment is covered against the risks of transfer restriction, expropriation, and war and civil disturbance.

Scaw Limited (SL), located in the Province of Copperbelt, is one of the largest foundries in central Africa and the only producer of steel mill balls and castings in the country. The investment is partly funded by the Export-Import Bank of India, whose participation was contingent on MIGA's insurance of the project.

The developmental impact of the project will be substantial. BECL will introduce a more efficient operation to lower prices, improve the quality of the products, increase production, and provide a more reliable supply. SL plans to export 20 percent of its production to mines in the neighboring Democratic Republic of Congo and to local industries, including the railway. The Zambian government hopes to benefit from significant cost savings through the privatization of the project enterprise. SL's personnel will undergo extensive on-site training, including hazard prevention and safety measure training.