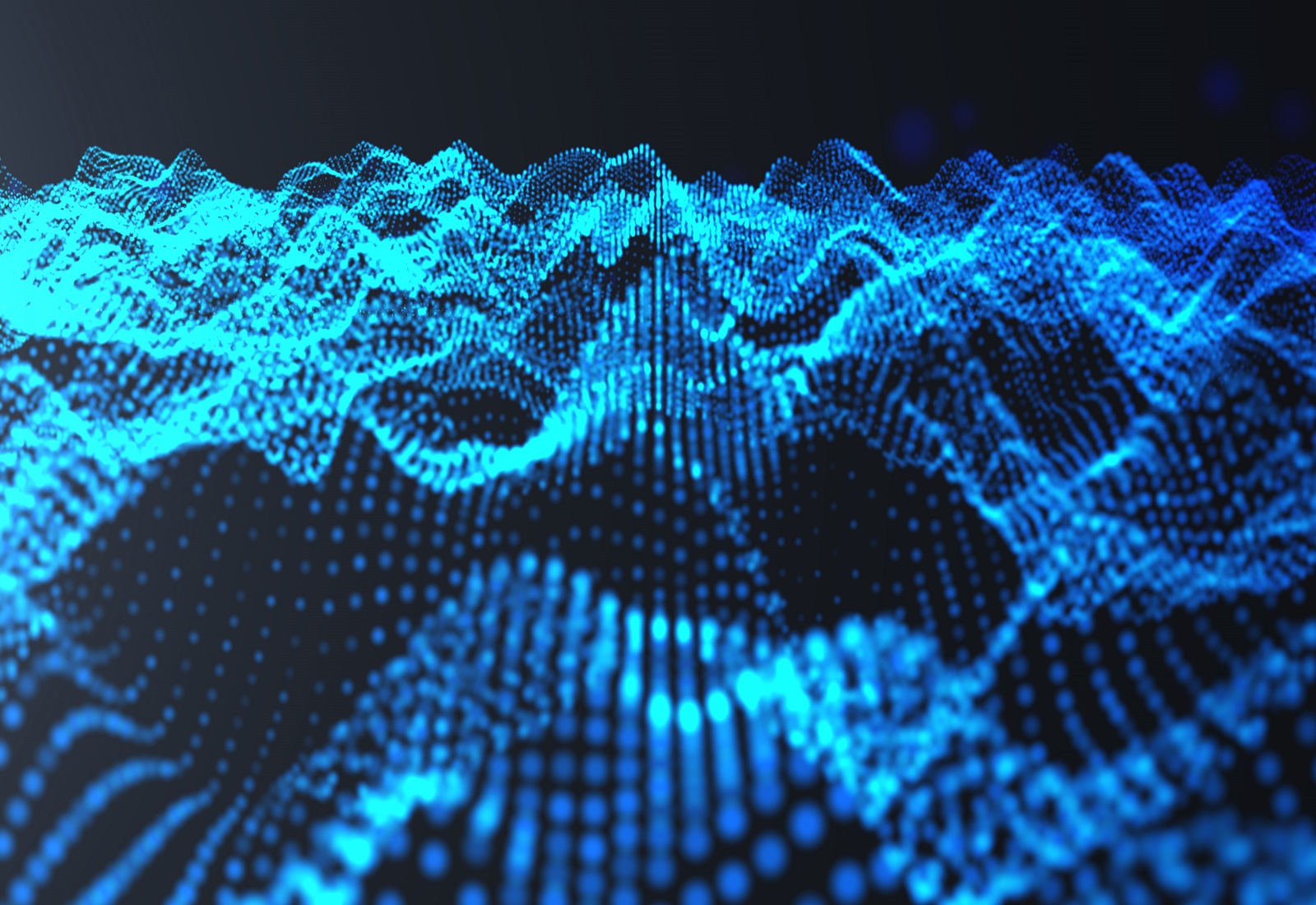 On October 9, 2019, MIGA issued an increase of guarantee of up to US$100 million covering equity investments by Banco Santander S.A. in its subsidiary in Uruguay, Banco Santander S.A. (Uruguay). The additional coverage is part of the existing Mandatory Reserves Program, which began in 2016, and will have the same tenor as the existing cover. Click here to refer to the Project Brief of the first tranche.

Spain-based Banco Santander is one of the largest global financial institutions in the world in terms of market capitalization with retail and commercial operations in countries across Europe, Latin America, and North America. Its subsidiary banks abroad are required to maintain reserves at the central banks in their respective jurisdictions, based on the volume of customer deposits that these subsidiaries have. Mandatory reserves contribute to Santander’s overall risk-weighted assets (RWA) at the consolidated level, resulting in less headroom for other assets at a given level of capital.

Santander Uruguay was categorized as an FI-2 in December 2015 per MIGA’s Policy on Environmental and Social (E&S) Sustainability (2013), and remains unchanged, as there is no change in the business activities of the bank and accordingly the associated environmental or social risks and/or impacts of the project. Click here to refer to the Summary of Proposed Guarantee posted in November 2015.

MIGA’s guarantee will support Banco Santander – Latin America’s widest international franchise and the largest private sector bank with systemic importance in the Uruguayan financial system –by helping it reduce capital requirements of some of its assets, which will lead to a reduction in the bank’s RWA on a consolidated basis. The RWA capacity that is freed up will enable Banco Santander to further support additional local lending in Uruguay, thereby supporting growth and employment in the country.