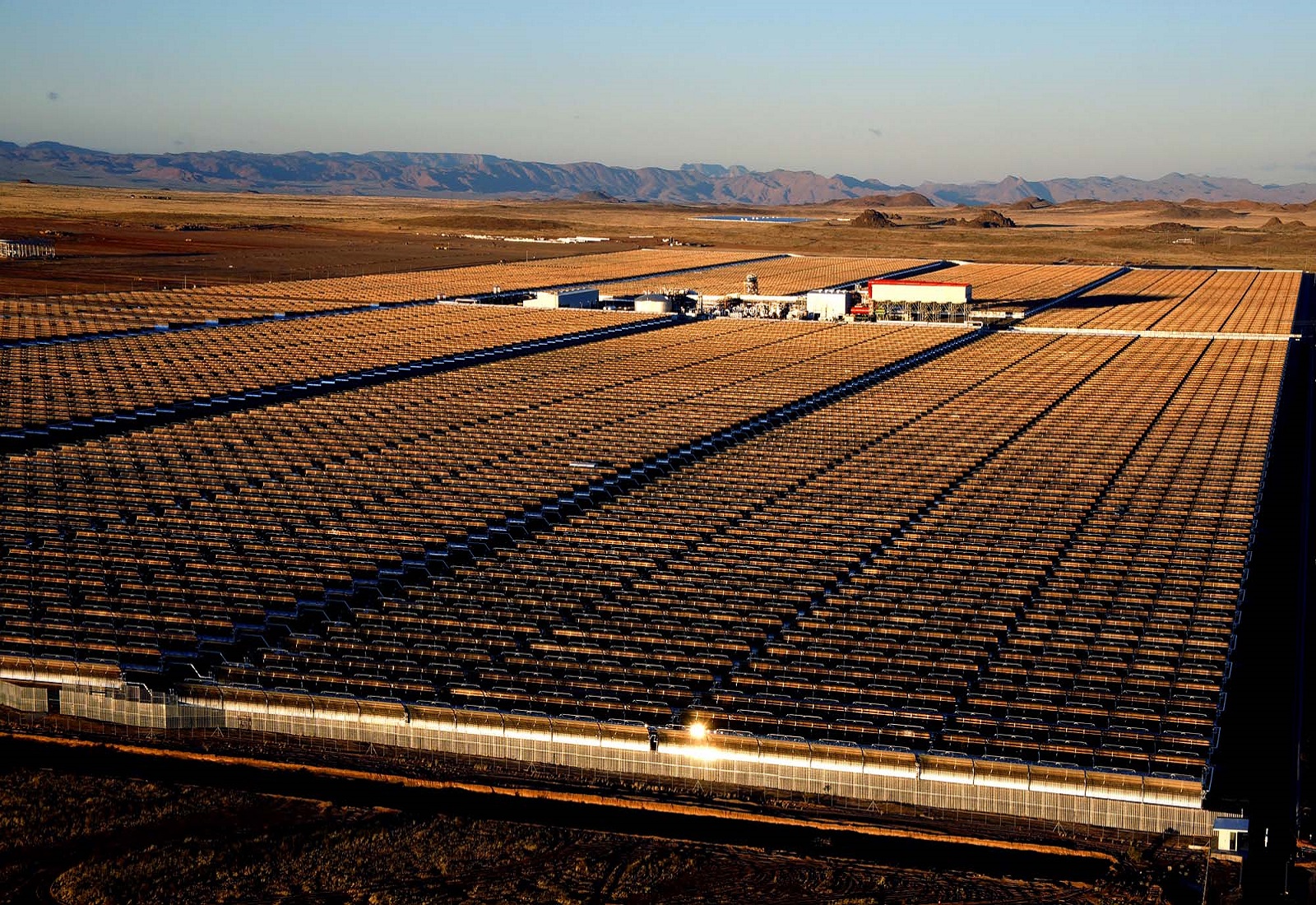 On June 25, 2019, MIGA issued a guarantee totaling US$98.6 million to Atlantica Yield PLC from the United Kingdom for its equity investment in KaXu Solar One (Rf) Proprietary Limited from South Africa, (KaXu Solar One) against the risk of Breach of Contract for a period of 15 years.

KaXu Solar One is a 100 MW CSP plant located in the Northern Cape Province in South Africa. The Project consists of a solar field with parabolic trough collectors and a heat transfer fluid system, a molten salt Thermal Energy Storage system, a steam cycle and steam turbine generator, a cooling system and other auxiliary equipment. The stored thermal energy can be discharged anytime to keep the power plant running during times of low solar radiation and is used to extend power production after sunset, allowing the plant to extend electricity generation by approximately 3 hours. KaXu Solar One was awarded in 2011 as part of the First Round Bid window of the REIPPP and became operational in 2015.

South Africa’s Renewable Energy sector has significantly grown over the last eight years after the Government of South Africa launched the Renewable Energy Independent Power Producer Program (REIPPP) to diversify its energy mix and reduce its carbon emissions. The REIPPP has enabled the development of large-scale renewable energy projects across different technologies, procuring 6.4GW of renewable energy to date and attracting more than US$13.7billion in investments. The REIPPP has been praised globally for its clear mandate, growth path and independence in procurement and is expected to secure approximately 19GW of renewable energy installed capacity by 2030.

The Project helps mitigate climate change by diversifying South Africa’s energy reliance and substituting coal fire generation with renewable energy. Through its legal agreements, it has committed to: (i) minority shareholding by local communities and economically disadvantaged groups; (ii) employment generation with training and career development opportunities; and (iii) local procurement from micro, small and medium-enterprises, women- and minority-owned companies.

KaXu Solar One had a high developmental at the time of inception. As one of first REIPPP projects, KaXu encouraged the development of other renewable power plants, diversifying South Africa’s coal-based sector. As the first CSP plant in South Africa, the Project contributed to the development of the renewable energy/CSP market, with positive demonstration effects for the five CSP plants that followed. 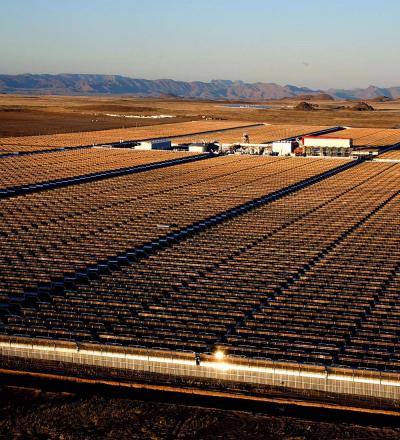