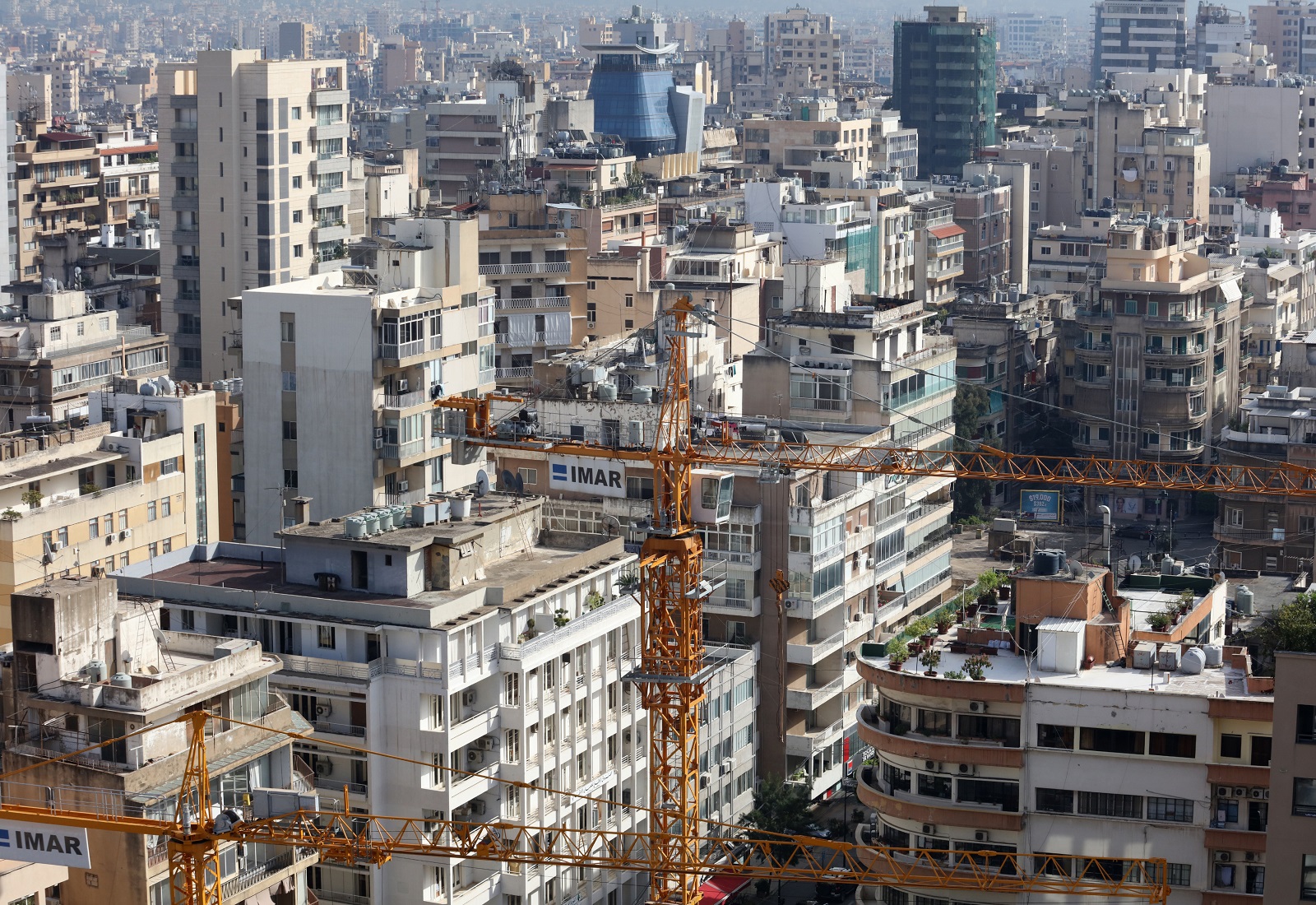 On November 1, 2013, MIGA issued guarantees totaling $35.5 million for an investment by Butec International Cyprus and El Sewedy Electrometer Group of Egypt in Butec Utility Services S.A.L. in Lebanon. The coverage is for a period of up to five years. The guarantees will cover the risks of non-payment by the government of Lebanon of an arbitral award in favor of the guarantee holders or Butec Utility Services S.A.L (BUS); denial of recourse to the guarantee holders to an arbitral forum to determine such a claim; and war and civil disturbance.

BUS has been awarded a four-year power distribution service provider contract for the Northern Lebanon region serving 350,000 households. The contract was awarded by EDL, a state-owned enterprise that controls 90 percent of the power generation, transmission, and distribution services in the country. BUS, which is majority-owned by Butec International Cyprus and its affiliates, will execute the contract along with several partners experienced in power distribution. This includes El-Sewedy of Egypt, which will supply the metering system. The asset-management component of the contract involves operations and maintenance, planning and design, construction, and network surveys. The customer care services component includes establishment of call and contact centers, meter reading, and reduction of non-technical losses.

Lebanon’s power sector suffers from chronic supply shortages in the face of growing demand. The reform of the electricity sector was set as a priority for the government in 2010, when it endorsed an action plan for the sector including the upgrade of the transmission distribution network to reduce technical losses and installation of advanced metering infrastructure to reduce non-technical losses. The World Bank was a contributor to the policy paper and has been involved in its implementation through grant funding for feasibility studies and technical assistance support. The project is aligned with the World Bank’s Country Partnership Strategy for Lebanon, which specifically mentions support for the government’s plan to reform the electricity sector by transferring to the private sector the rehabilitation of transmission and distribution networks and the distribution, billing, and collection functions.

Specifically, the project would improve efficiency and reliability through better distribution facilities, improved operation, and better maintenance. Upgrading the distribution network will increase the quality of service to consumers through wider access to the network, shorter load-shedding periods (currently at six hours/day on average in Beirut alone), less need to rely on more expensive private generation of electricity, and better consumer care. Improvements in efficiency and reliability would reduce technical losses and meter installation would lead to a reduction in non-technical losses. Together, these losses are estimated to cost EDL $300 to 400 million annually.

The project will also generate approximately 350 new jobs and will generate an average of $3.9 million in taxes, royalties, and duties for the government annually.

The project is aligned with MIGA’s strategic objective of supporting South-South investments as well as its efforts to use $1 billion in insurance capacity that the Agency has mobilized to support foreign direct investment into the Middle East and North Africa.