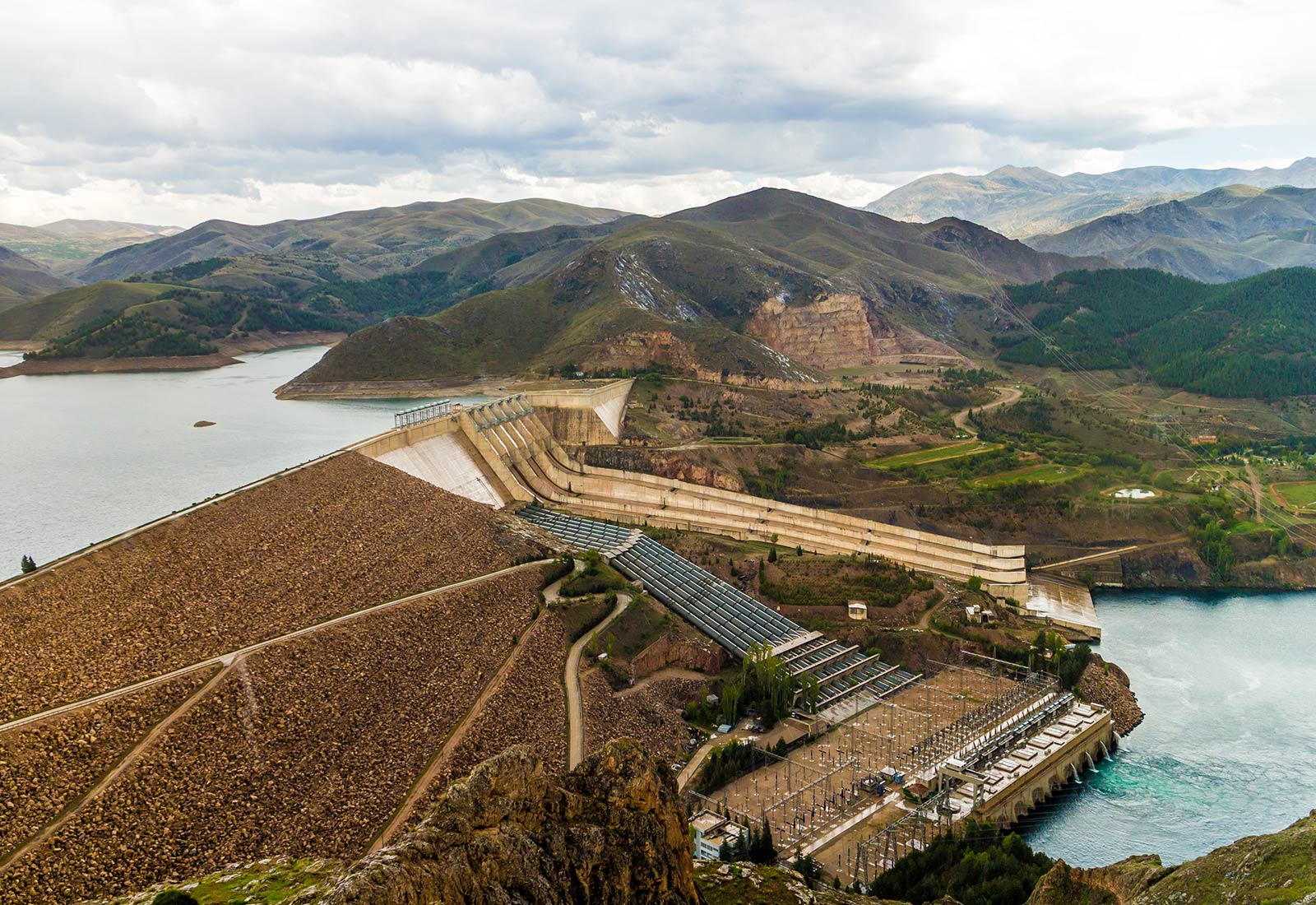 This summary covers equity investment of up to $250 million by Bujagali Holding Power Company Limited (BHPCL) in the Bujagali Hydropower project.  The investor has applied for a MIGA guarantee for a period of up to 20 years against the risk of breach of contract.

The Agency first supported this project in June 2007, when MIGA issued a guarantee totaling $115 million to World Power Holdings Luxembourg S.à.r.l. (WPH), an affiliate of Sithe Global (USA), to cover its investment in the construction of Bujagali hydropower project. The coverage was issued for a period of up to 20 years against the risk of breach of contract. MIGA subsequently increased its cover to $120.3 million in July 2012, following WPH’s increase of its equity investment in the project.

On June 10, 2016, MIGA also disclosed a spg for SN Power’s potential investment in the project. 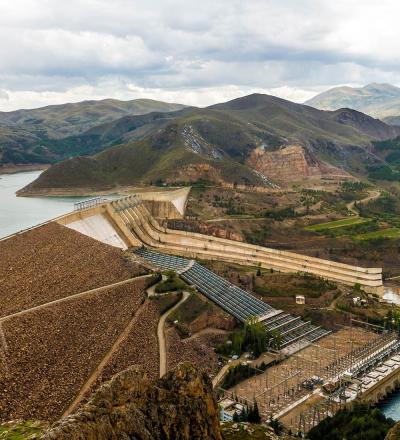