Our Breach of Contract coverage provides protection against losses arising from a government’s breach or repudiation of a contract with an investor.

Our Breach of Contract coverage provides protection against losses arising from a government’s breach or repudiation of a contract (for example, a concession or a power purchase agreement) with an investor. In certain circumstances, coverage may be extended to the contractual obligations of state-owned enterprises.

In the event of an alleged breach or repudiation, an investor first invokes a dispute resolution mechanism (such as an arbitration) set out in the underlying contract. If, after a specified period, the investor is unable to obtain an award because of the government’s interference with the dispute resolution mechanism (denial of recourse), or has obtained an award but not received payment (non-payment of an award), MIGA will pay compensation. If certain conditions are met, MIGA may, at its discretion, make a provisional payment pending the outcome of the dispute, and before compensation for non-payment of an award is paid. 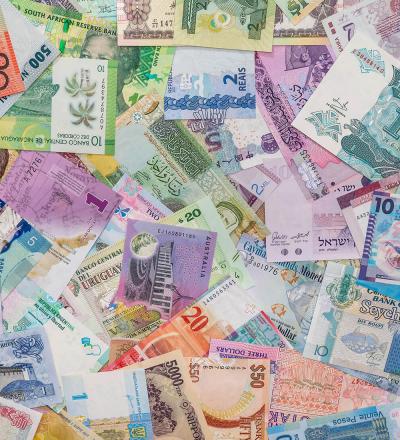 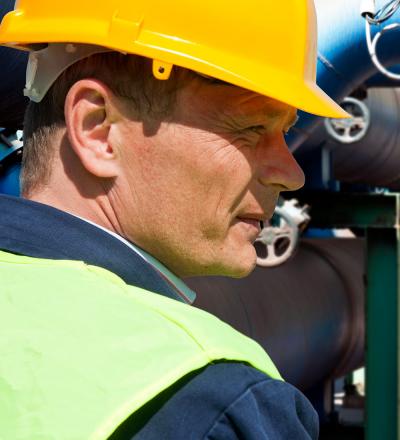