Washington, DC; Johannesburg, South Africa; March 30, 2016— The Multilateral Investment Guarantee Agency (MIGA), the political risk insurance and credit enhancement arm of the World Bank Group, announced its backing of loans by international commercial banks to shore up Eskom's power transmission infrastructure in South Africa. This financing will help reduce the blackouts and pave the way for the integration of renewable energy into the country's grid.

MIGA guarantees of €698.9 million provide coverage against the risk of non-honoring of sovereign financial obligations for a period of up to 15 years for lenders Deutsche Bank and Mizuho Bank in support of a  €470-million loan facility.

"MIGA's credit enhancement has allowed us to secure Euro-denominated funding for longer tenors and on more favorable terms for South Africa," said Brian Molefe, Group Chief Executive, Eskom. "We're very pleased to have MIGA's support for this complex financing that is so crucial to the country's development."

The South African government has taken steps to stabilize and improve the energy sector and this financing will add approximately 255 kilometers of new transmission lines—resulting in around 4,665 megawatts per year of power transmitted. These enhancements are needed remove bottlenecks in the execution of the government's electrification agenda, including procurement of new independent power producers for renewable projects.

"The reality is that South Africa's power system will remain constrained until new generation fleets and transmission lines come online," said MIGA's Executive Vice President and CEO Keiko Honda.  "MIGA is doing its part to contribute to this massive and urgent effort."

"Given Eskom's role as the dominant vertically integrated power utility in South Africa, I cannot overstate the impact of this financing on the lives of South Africans and their businesses," said Ana Afonso Dias Lourenço, Executive Director for the constituency of Angola, Nigeria, and South Africa at the Board of the World Bank Group. 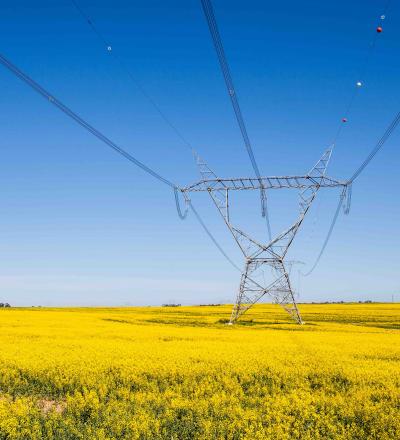 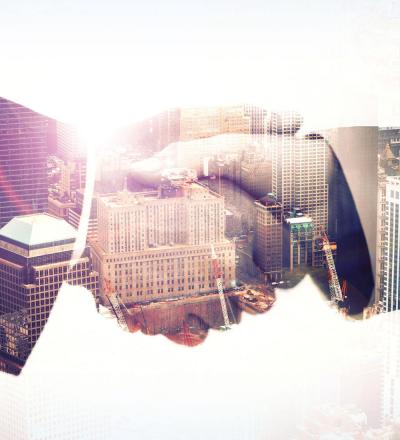