The guarantee supports construction and operation of a 220-megawatt, dual fuel combined cycle power plant located on the west bank of the Jamuna River. The plant will use natural gas as its main fuel; secondary fuel will be high-speed diesel. MIGA's guarantee of $68.9 million provides coverage against the risk of non-honoring of sovereign financial obligations for a period of up to 15 years.

MIGA's involvement has been crucial for this project to move forward, as insurance in the private market was unavailable and bilateral export-credit agencies were not able to increase their participation. This underscores the value of MIGA's guarantees in support of infrastructure investments where the needs are greatest.

"Right now—and especially as we look into the future—Bangladesh faces an acute shortage of generation capacity," said MIGA's Executive Vice President and CEO Keiko Honda. "When 40 percent of the population has no access to energy, this is a major barrier to economic growth and human development," she underlined.

The government of Bangladesh is actively addressing the energy shortage by boosting new baseload supply, promoting efficiency across the value chain, diversifying the fuel mix, and better aligning prices with unit costs.  Sirajganj 2 is the second MIGA-supported power project in the country. The agency issued guarantees to Ashuganj South power plant in January of 2013.

Ravi Suri, Global Head, Project & Export Finance of Standard Chartered Bank—which led the syndication for this project—said, "Standard Chartered Bank is committed to the transformation of the Bangladesh power sector. We are working on a number of projects in Bangladesh across the power sector value chain and count on MIGA's continued support to help transform this sector." 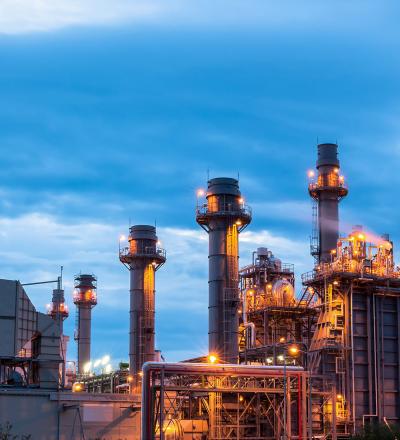