WASHINGTON DC, March 19, 2020 — The Multilateral Investment Guarantee Agency (MIGA), a member of the World Bank Group, has issued guarantees that will support the development, financing, construction, operation, and maintenance of the Tina River Hydropower Development Project in the Solomon Islands.

The guarantees, issued to Korea Water Resources Corporation (‘K-water’) and Hyundai Engineering Co., Ltd. (‘HEC’) and amounting to US$14.094 million, cover 90 percent of the equity investments and future earnings in the Project for up to 20 years through Tina Hydropower Limited. These guarantees provide protections against Currency Inconvertibility & Transfer Restriction, Expropriation, Breach of Contract, and War & Civil Disturbance.

The US$240.8 million project, financed primarily through concessional loans and grants from DFIs, consists of a 15-megawatt (MW) hydropower plant and associated 72-meter-high roller-compacted-concrete dam located on the Tina River, about 30 kilometers south-east of Honiara, the capital of the Solomon Islands. The Tina River Hydropower Development Project is the first utility-scale hydropower project to be developed in the Solomon Islands.

Once operational in about five years from now, all the electricity generated by the Project will be sold to the state-owned power utility, Solomon Islands Electricity Authority, under a 30-year Power Purchase Agreement.

“We are pleased to be supporting our first project in the Solomon Islands,” MIGA Executive Vice President Hiroshi Matano said. “By decreasing the country’s dependency on imported diesel, the project will help reduce greenhouse gas emissions and increase access to electricity across the islands.”

When operational, the Project is expected to reduce retail electricity tariffs without increasing greenhouse gas emissions. The Project will also generate significant economic flows into the country by displacing diesel generation, resulting in a reduction of 1.3 million tons of carbon dioxide equivalent over the life of the Project.

Deug Jung Kim, K-water Vice President and Chief International Officer remarked, “K-water is proud to be investing in the project which will help spur economic growth of the Solomon Islands. We thank both Hyundai Engineering and MIGA for the great partnership.”

Communities across the Solomon Islands have uneven access to grid-connected electricity, with 66 percent of residents in Honiara having access, and less than 10 percent in other regions of the country. The Solomon Islands have also experienced a consistently low rate of foreign private investment. MIGA’s private sector guarantees and the Tina River Hydropower Development Project help to build confidence in large-scale investment projects, subsequently encouraging more foreign equity investing the Solomon Islands.

The Project is MIGA’s first transaction in the Solomon Islands. 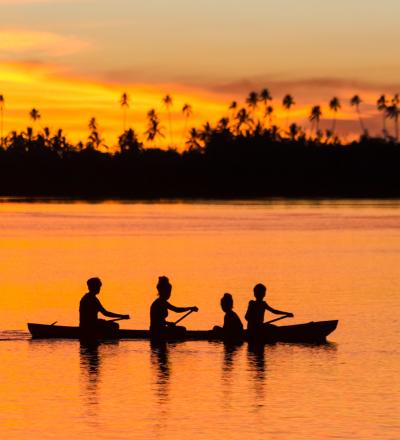 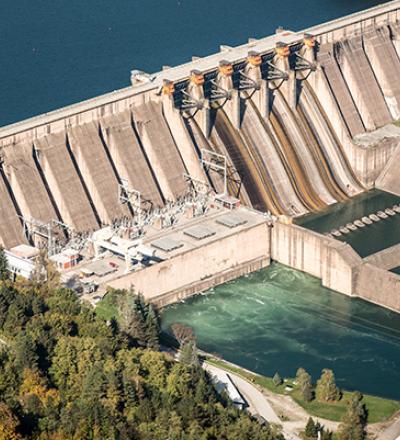