* This press release has been updated since it was first issued. The original version referred to this project as being ‘Paris-Aligned.’ MIGA is still developing its Paris Alignment methodology.

WASHINGTON DC, March 21, 2022 — MIGA has issued guarantees of US$212 million covering equity by Mota-Engil Africa as well as loans from Stanbic Bank Kenya Limited to support Kenya’s Roads Annuity Program (Lots 15 and 18), which aim to improve the country’s national road network. The guarantees provide protection from the risks of transfer restriction for Mota-Engil Africa, and from expropriation, war and civil disturbance, and breach of contract for the two guarantee holders. The guarantees extend over 10 years, covering financing, design, rehabilitation and upgrade, and maintenance of road sections in Central and Western Kenya.

Roads are the primary mode of transport in Kenya, accounting for over 80 percent of the country’s total passenger traffic and 76 percent of freight. The transport sector is relatively underdeveloped in some regions of Kenya, thereby limiting economic development and climate change resilience and contributing to regional disparities.

While the road network is extensive, only a limited portion is paved and in good condition. The rest of the network consists of gravel and earth roads. The Government of Kenya (GoK) has therefore prioritized the improvement of the country’s road network through selected public-private partnership programs (PPP), including the Annuity Program. Under this program, the road network is divided into lots, for each lot an individual concession is awarded to private investors.

The anticipated benefits from improvements to the road network include shorter travel times due to increased higher driving speeds and the potential of some roads to become bypasses for traffic to avoid densely populated areas or provide shortcut connections between other roads. Road upgrades will also reduce vehicle operating costs given the improvement in road quality and greater fuel efficiency. Furthermore, they will contribute to flood resilience as a result of improved road drainage. The initiative is consistent with a low-carbon and climate resilient development path for Kenya.

“Private investors and lenders have a crucial role to play in helping improve Kenya’s road network,” Executive Vice President Hiroshi Matano said. “MIGA is pleased to be a part of this nationwide effort to upgrade 10,000km of roads, which will improve access and strengthen resilience to climate change.”

The two concessions awarded under the Annuity Program cover improvements to Lots 15 and 18. Lot 15 is in the central part of Kenya, while Lot 18 is located in the western part of the country. Approximately 44.9 kilometers of roads in Lot 15 and 35.1 kilometers in Lot 18 will be upgraded from gravel to asphalt standards, benefitting residents of 10 counties in Kenya. Two separate companies were created to manage the concessions, Infraconnect Fifteen Kenya Limited (Lot 15) and Infraconnect Eighteen Kenya Limited (Lot 18).

“Mota-Engil is delighted to have worked with the MIGA team in collaboration with Stanbic Bank Kenya Limited and the Government of Kenya in actively developing and concluding the delivery of the Project and ultimately the achievement of Financial Close, placing Kenya in the forefront of PPPs in the infrastructure space in Sub-Saharan Africa. Mota-Engil is known for delivering its projects on cost, on time and to specification and in this case intends to uphold the 24 months construction period for each project,” said Tiago Barbosa Managing Director Mota-Engil Africa, Kenya Branch.

The Annuity Program aligns with MIGA’s priority of supporting projects with climate impacts as well as the WBG’s twin goals of eliminating extreme poverty and boosting shared prosperity.

Mota-Engil Africa forms part of the Mota-Engil Group founded in 1946, which is a multinational with operations focused on Engineering and Construction, Environment and Services (waste, water, logistics, energy and maintenance), Transport Concessions (highways, bridges and underground transportation), Energy and Mining. With presence in 11 African countries, Mota-Engil Africa positions itself as Africa’s leading provider of integrated engineering and construction services with over 70 years of experience in the continent. Overall presence is in 3 continents and 23 countries with 32,000 workers. 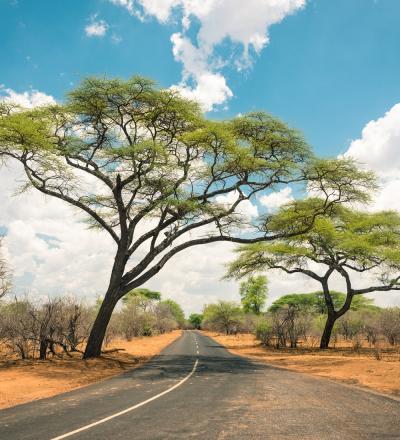 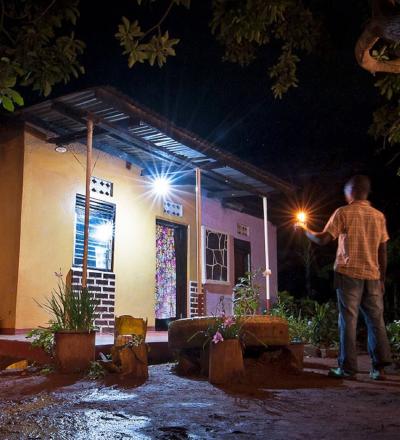