MIGA proposes mechanisms for increasing FDI by having MDBs work together to originate projects, share due diligence, and collaborate on investment methodologies.

Global poverty had been declining dramatically over the past four decades, helped in part by investment in struggling countries from private entities in wealthy nations.

In recent years, though, there hasn’t been enough. Foreign direct investment (FDI) into nations beset by severe poverty and conflict has been falling since 2015, when it totaled $93 billion. Even at that level, there still isn’t enough to achieve 17 Sustainable Development Goals (SDGs), including new infrastructure, safe cities, clean energy, and climate action, set forth by the United Nations in 2015. Reaching those goals will cost an estimated $3.9 trillion a year.

To help address the shortfall, a G20 Eminent Persons Group (EPG)1 called on international financial institutions and multilateral development banks (MDBs) a few years ago to work more closely with the Multilateral Investment Guarantee Agency (MIGA) to expand the reach of political risk insurance, a proven tool for mobilizing capital for development projects.

Along with other efforts, MIGA is responding by launching a 40-page handbook: Expanding Political Risk Insurance: A Partnership Approach to Grow Private Investment. Created after months of study, the document describes methods for fostering more cooperation among global and regional development agencies. An event to unveil it will be held on December 8th and will feature leaders from the World Bank Group, MDBs, investors and MIGA clients.

MIGA, a member of the World Bank Group, plays a pivotal role in unlocking FDI by issuing guarantees that protect lenders and investors who deploy capital in developing countries that have been afflicted by strife, or that are served by the World Bank’s International Development Association (IDA), which provides loans and grants to the poorest nations.

The need for more investment is acute now. Stress on national budgets from the COVID-19 pandemic has severely limited the ability of governments to mobilize funds necessary to finance the investments that will close the infrastructure gap described by the U.N.

Worse yet, the World Bank estimates that as many as 150 million people may fall into extreme poverty (living on less than $1.90/day) in 2021, depending on how the pandemic progresses, raising the rate of extreme poverty for the first time in 20 years.

MIGA proposes mechanisms for increasing FDI by having MDBs work together to originate projects, share due diligence, and collaborate on investment methodologies. The plan is built around three core goals:

MIGA plans a series of workshops with development agencies and private investors to discuss the ideas. With COVID-19 continuing to spread rapidly, and private investment falling, the time for greater collaboration is now.

1 The EPG was formally established by the G20 Finance Ministers and Central Bank Governors in April 2017. Its mandate was to recommend reforms to the global financial architecture and governance of the system of international financial institutions so as to promote economic stability and sustainable growth in a new global era; and to discuss how the G20 could better provide continued leadership and support for these goals. 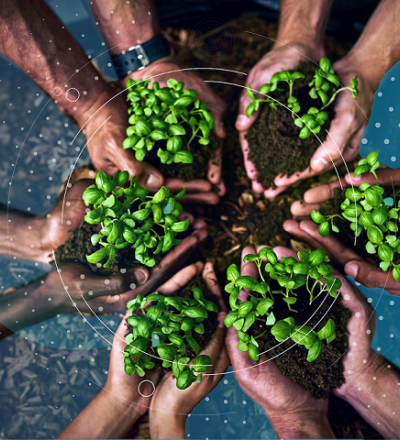 Working Together to Unlock FDI