CAFEF, a Multi-Donor Trust Fund, supports MIGA’s activities in Fragile and Conflict-Affected States (FCS). CAFEF was initially launched in 2013 with funding from the Government of Canada, the Swedish International Development Cooperation Agency (SIDA), and the UK’s Department for International Development (DFID). Its current donors are the government of Canada and SIDA.

What does it do?

CAFEF de-risks MIGA Guarantees in FCS contexts. It does so by providing first-loss and/or second loss layers (together “initial loss layer”) to MIGA guarantees. MIGA may choose to participate for up to 20 percent of the first-loss layer. The excess loss over and above the initial loss layer is covered by MIGA’s own books and the private reinsurance market.

How is it used?

MIGA deploys CAFEF at its sole discretion in cases where de-risking of guarantees in FCS contexts is necessary.

CAFEF enables MIGA to support projects in FCS contexts that cannot proceed without a de-risking solution. The use of CAFEF remains highly additional to MIGA’s work in FCS contexts. The use of CAFEF can also make guarantees more affordable and accessible for MIGA clients. CAFEF is also an excellent vehicle for Donors interested in supporting blended finance in FCS contexts. MIGA blends donor funds channeled through CAFEF with exposure on its own balance sheet, and crowds-in available reinsurance, to deliver a high degree of leverage for private sector mobilization.

What are CAFEF’s Development Impacts?

As of the end of 2021, CAFEF had supported around $719 million in MIGA guarantee issuance (1:10 ratio) and around $1.3 billion in total activity financing (1:19 ratio) respectively in purely FCS contexts. CAFEF supported projects have also had the following development impacts: 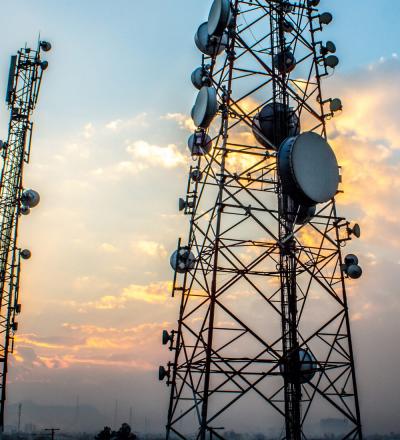