Head of West and Central Africa 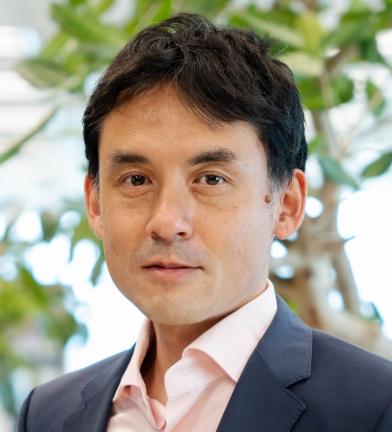 Shuichi Hayashida is Head of West and Central Africa at the Multilateral Investment Guarantee Agency (MIGA), the political risk insurance and credit enhancement arm of the World Bank Group.

Currently, Hayashida works out of the Dakar office to further the World Bank Group’s mission of ending extreme poverty and boosting investment from equity providers and financial institutions toward African continent. Previously, he worked as Head of Japan for MIGA. Before joining MIGA, he worked for MUFG Bank out of Singapore, London, Tokyo with a focus on project finance and M&A transactions worldwide.

Hayashida has an LL.M. from the University of London and a Master of Science in Finance from the Kelley School of Business, Indiana University. He is also a US-certified CPA and a Japanese CMA.