Head of Latin America and Caribbean and Senior Underwriter 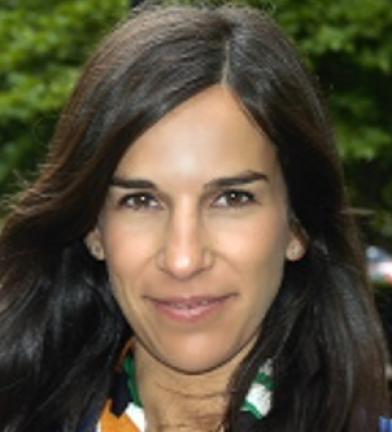 Olga Calabozo is Head of Latin America and Caribbean and Senior Underwriter at the Multilateral Investment Guarantee Agency (MIGA), the political risk insurance and credit enhancement arm of the World Bank Group. She is responsible for MIGA’s business development efforts and key partnerships in the region.

Olga joined MIGA in 2012 and has since led the origination, structuring and underwriting of guarantees in support of international investments in the banking, infrastructure, and power sectors. Previously, she also led the regional business origination strategy of the Financial Institutions & Capital Markets team for Latin America.

Before joining MIGA, Olga worked in the commercial banking sector in Spain, including as manager of business clients at Laboral Kutxa Bank.

She holds a BS in Economics and an MBA from CECO.