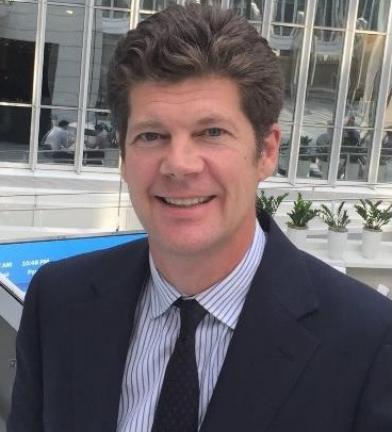 Marcus Williams is Sector Manager for Energy and Extractive Industries at the Multilateral Investment Guarantee Agency (MIGA), the political risk insurance and credit enhancement arm of the World Bank Group. He has been in this role since November 2017 prior to which he was Acting Global Head since September 2015, and previously Lead Operations Officer.

From 2004-2014, Marcus was Adviser to MIGA’s Executive Vice President with responsibilities that included overseeing corporate strategy and Board relations, and managing the corporate communications team. From 2004 to 2006 he was Chief of Staff.

A UK national, Williams holds an MBA from the University of North Carolina at Chapel Hill and a BA from Swarthmore College.