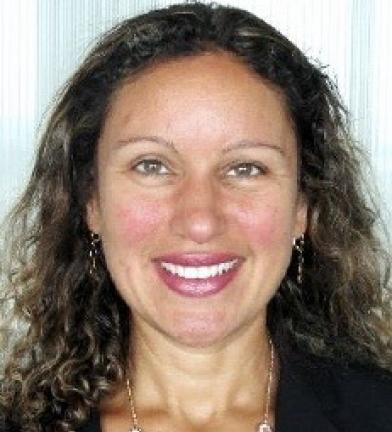 Hoda Atia Moustafa is the Global Head of Portfolio Management at the Multilateral Investment Guarantee Agency (MIGA), the political risk insurance and credit enhancement arm of the World Bank Group. She is responsible for all areas of portfolio management, including monitoring, quality control, modifications, and maintaining existing client relationships across all sectors.

Prior to her current position, Ms. Moustafa served as the Africa Regional Head for MIGA, based in Dakar, Senegal, and was responsible for enhancing MIGA’s support for private investors in Africa and strengthening key partnerships. Ms. Moustafa held that role from 2016 to 2021. Previously, Ms. Moustafa was Senior Counsel in the Legal and Claims Group at MIGA from 2007 to 2016, where she worked closely with underwriters and political risk analysts to structure political risk guarantees in the context of international investments in developing member countries.

Before joining MIGA in 2007, Ms. Moustafa was Assistant General Counsel at the Overseas Private Investment Corporation (OPIC), a bilateral US government agency providing financing and political risk insurance to private sector projects in emerging markets. Prior to joining OPIC, Ms. Moustafa was in private practice at two international law firms, Clifford Chance in Washington, DC, and Mayer Brown in Chicago. She advised multilateral lenders, commercial banks, sponsors, and issuers on project financings as well as asset-backed securitizations and other structured finance transactions.