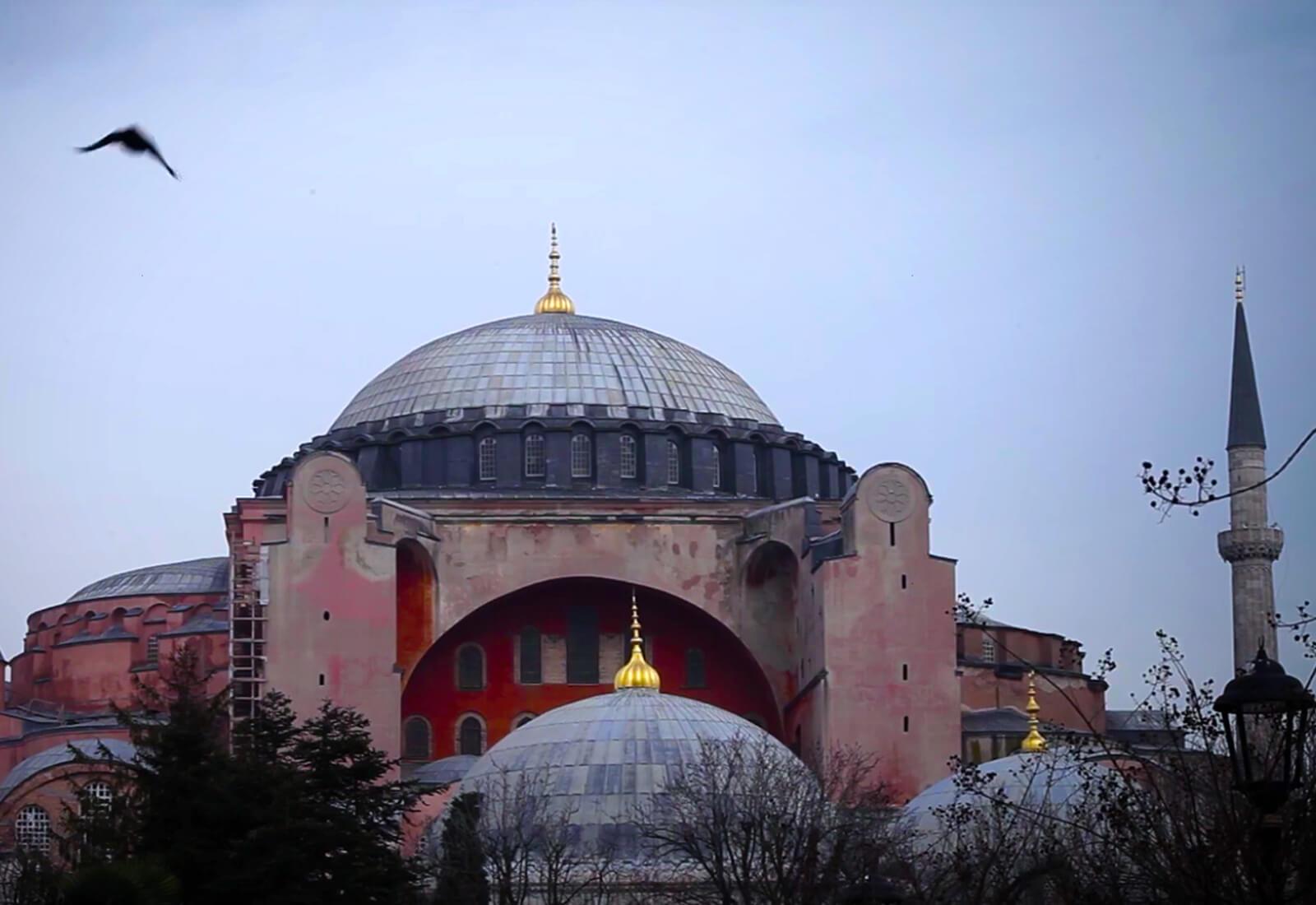 Concerns about political risk and liquidity have too often prevented private investors from investing in developing countries.

Recent breakthroughs in the application of political risk insurance and liquidity support are pointing a new way to easing such anxieties. MIGA political risk insurance, and an assurance of liquidity from EBRD, for example, recently contributed to a coveted two-notch bump in the rating of a bond issued to raise funds for a hospital PPP project in Turkey. As a result, a new and broader class of investors is now demonstrating interest in this, and similar projects.

If scaled up effectively, trillions of dollars currently sitting on the sidelines and earning little interest could be channeled to development projects through such innovations.