Supporting FDI into Countries that Need it Most

In addition to following resources and markets, foreign direct investment (FDI) naturally  flows to host countries with more favorable political and economic factors, as well as suitable regulatory environments and infrastructure. While understandable, this means that the countries in most need of investment are often last on investors’ lists: a classic poverty trap.

Development institutions, such as the World Bank Group’s International Development Association (IDA), have long provided financial assistance for projects in health, education, infrastructure, agriculture, and economic and institutional development in the world’s poorest countries. Currently, there are 75 countries across the globe eligible for support from IDA, including 39 in Africa. These countries are home to 2.8 billion people, one billion of whom survive on $1.25 a day or less.

Yet, these countries’ needs far eclipse the funds available through the World Bank and other official development agencies. Here the private sector can play an essential role in helping countries move out of the poverty trap, especially as it is currently well-incentivized: investors know that growth in many of these countries is now actually higher than that of many OECD members.

Multilateral organizations that focus on providing financial products  to encourage private sector investment into the poorest countries, such as MIGA and the International Finance Corporation, are becoming increasingly prominent in discussions around development assistance and more and more traditional donor countries are shifting their foreign assistance policies to focus on the role of the private sector. 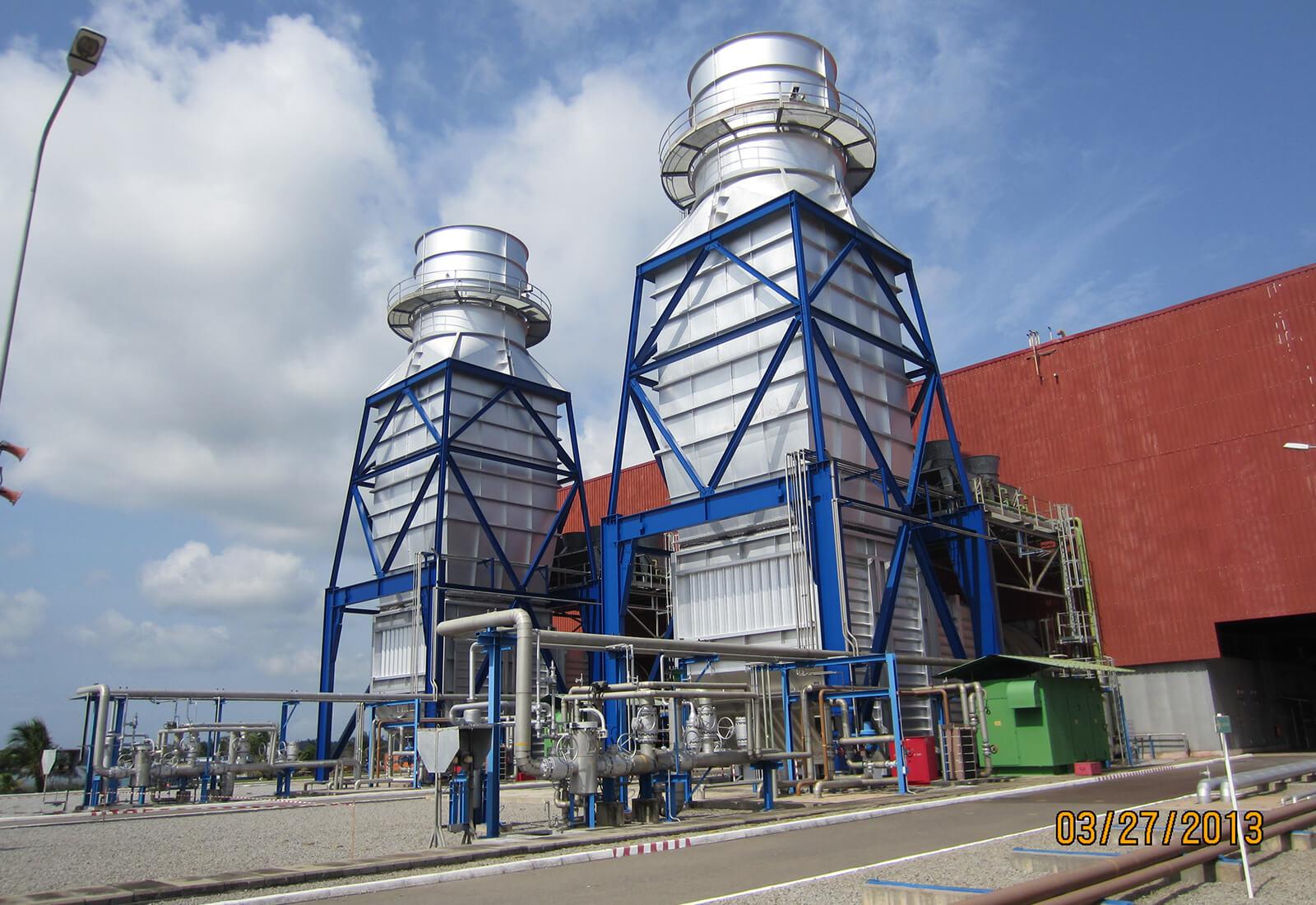 Certainly, the development impact of FDI into IDA countries can be substantial. It brings support for additional local private-sector development, creates jobs, introduces new technology and knowledge, increases tax revenues, and provides linkages for domestic firms—all benefits that help close the gap between the poorest countries and the rest of the world.

MIGA’s role and experience in IDA countries is strong and sustained. Often, these countries are perceived to be more risky by the international investment community and so the need for non-commercial risk mitigation such as political risk insurance is great. While political risk insurance is available in the private market and through many export-credit agencies, working in IDA countries is a strategic focus for MIGA given its mandate as a development institution. This frequently means that MIGA is in a position to issue long-term coverage that other providers may be unable to offer.

Moreover, as a member of World Bank Group, MIGA is especially well-positioned to understand local investment environments and host -government priorities, carry out informed underwriting, and collaborate with the Bank Group and other development agencies in the development of infrastructure and other productive investment in IDA countries—including energy, ports, roads,  and agribusiness.

Fifty percent of MIGA’s new business was in IDA-eligible countries in fiscal year 2014, a demonstration of the Agency’s commitment to underpinning investments in difficult contexts. Yet, a more tangible demonstration is the outcomes of investments like these.

For example, MIGA’s support to power generation and distribution in IDA countries around the world has been critical to addressing power deficits that inhibit broader development.  In Côte d’Ivoire more than 10 million electricity customers have benefited from the generation of close to 2.3 GWhs  by a MIGA-insured power plant—helping households move away from cheap wood charcoal that has environmental and health costs in the long term. Nearly five million people in Vietnam and 2.6 million in Uganda  now have electricity as a result of MIGA-insured projects in those countries.

Turning to other sectors, more than 28.8 million subscribers used a MIGA-supported telecommunications company in 2013, helping reduce the acute shortage of reliable telephone services in Bangladesh. Thirteen million customers were serviced by a mobile provider in Ghana also insured by MIGA.

In Vie tnam, almost 45,000 vehicles a day use a road supported by MIGA guarantees. This road is a critical route that connects Ho Chi Minh City, the political and economic center of southern Vietnam, with the Central Highlands, one of the country’s poorest regions. In Nicaragua, a MIGA-supported investor recently purchased and converted degraded land to transform it into fully-functioning bamboo plantations that have already injected more than $900,000 into local economy through purchases from local suppliers.

MIGA has insured other investments in IDA countries such as Afghanistan, Cameroon, the Democratic Republic of Congo, Ethiopia, Ghana, Honduras, Kenya, Mozambique, Pakistan, Rwanda, Senegal, and Uzbekistan—across a variety of sectors.

By helping unleash the economic power of the private sector in the poorest countries, MIGA is contributing to an overarching and ambitious goal of the World Bank Group: to end extreme poverty within a generation.