MIGA finished its fiscal year 2014 on a high note with an announcement of strong results that supported the Agency’s mission. A record $3.2 billion in new issuance of political risk insurance and credit enhancement products underpins foreign direct investment that is expected to catalyze a further $2.6 billion in investment, create 7,500 permanent jobs, generate enough power for 26 million people  in countries in need of energy, improve infrastructure, and generally support economies in developing countries around the world.

Investments that MIGA supported this year span all regions across a broad range of sectors, including power, manufacturing, agribusiness, financial services, telecommunications, and transportation.  “I’m thrilled with these strong results,” said Keiko Honda, MIGA’s Executive Vice President and CEO. “We are seeing more demand from equity investors and lenders, which demonstrates the strong interest in MIGA’s traditional political risk insurance and our expanded range of credit enhancement products.”

She added, “We are privileged to serve private investors operating in developing countries by insuring $3.2 billion in projects that we expect will catalyze a further $2.6 billion in investment, create 7,500 jobs, and generate enough power for 26 million people in need.  This year we also helped several governments access commercial debt on better terms using MIGA’s non-honoring of financial obligations product.” This product is proving to be particularly relevant in the transportation sector where MIGA covered commercial bank financing for projects in Vie​tnam, Panama, and Turkey. 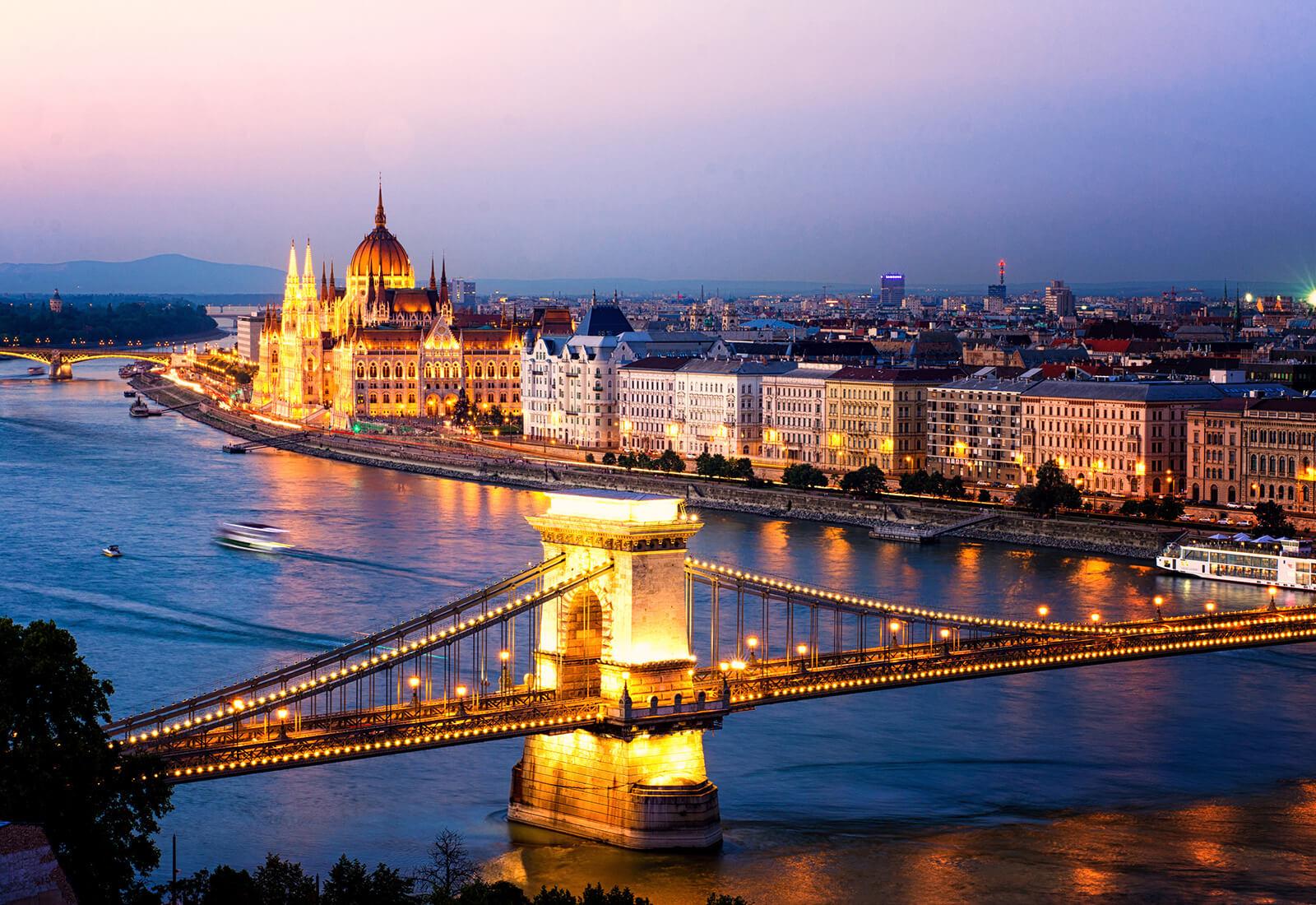 “We’re also seeing more innovative applications of our products—like their use to bolster capital market transactions and private equity investments,” said Honda. She noted the Agency broke new ground with the first use of its credit enhancement product for a bond issue
by Hungary​’s Exim Bank.

Addressing developing countries’ energy deficit was a strong focus of MIGA’s business this year. MIGA’s support included coverage of investments in three projects that will supply a quarter of Cameroon’s electricity; the Agency’s first project in Lebanon, which will play a large role in transforming the country’s struggling power sector; and the expansion of the Cerro de Hula wind farm in Honduras, the largest wind power plant in Central America.

We feel our ability to deliver on our strategic objectives, and be a reliable partner for the private sector, is stronger than ever.
Keiko Honda

In sub-Saharan Africa, MIGA issued guarantees of $515 million in support of projects in the oil and gas, power, services, and telecommunications sectors. The Agency also teamed up with the Overseas Private Investment Corporation to establish a $350 million political risk facility that will support planned investments in sustainable agribusiness in up to 13 countries throughout the region.

"We are pleased to build on MIGA's strong support for investments in sub-Saharan Africa this year," says Honda. "MIGA continued to play a particularly strong role in supporting power generation and transmission projects throughout the region. We have a strong pipeline of projects for fiscal year 2015 and will continue to place a high priority on supporting sustainable investments that will help sub-Saharan Africa realize its development potential."

During the fiscal year MIGA also launched a new st​rategy to align with the World Bank Group’s goals of ending extreme poverty and boosting shared prosperity. The Agency will work in tandem with the World Bank and IFC on a country basis to identify high-impact projects and collaborate with national governments to reach their development objectives. Honda notes the Agency will also engage with other participants in the political risk insurance market, including public, private and multilateral investment insurers. “We feel our ability to deliver on our strategic objectives, and be a reliable partner for the private sector, is stronger than ever.”